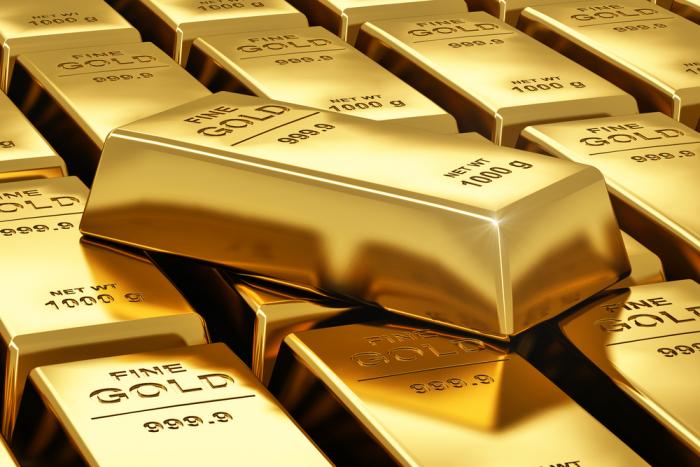 Keynes and others may have referred to gold as a barbarous relic, but many investors continue to track it.  In early January, we warned that gold appeared to be breaking out of a short-term bottoming pattern.

We did not anticipate the macro considerations that drove it; gold has surpassed these targets.  In the larger scheme of things, gold is still bouncing along its trough.  Most of the technical indicators we look are still constructive.  Our concern is that gold is trading above its upper Bollinger Band (~$1148), the Great Graphic, created on Bloomberg, shows a longer-term bar chart of gold.  We drew in a trendline.  It comes in just below $.1200, which also corresponds to the high from last October.  It is our next objective.

See also: Could Gold be Forming a Bottom?