The BOE Makes a Widely Anticipated Cut, and can Cut Again 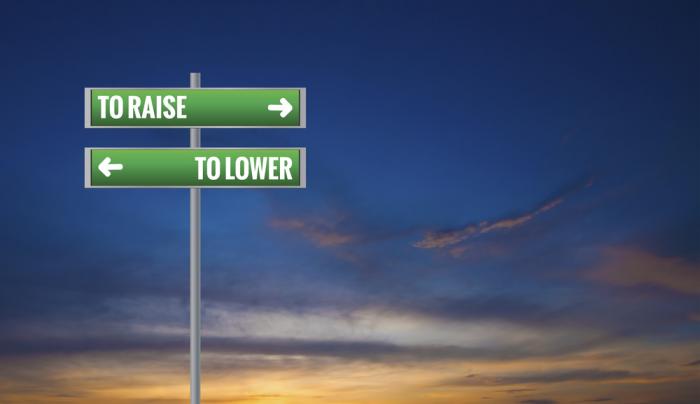 Sterling has slumped two cents in the wake of the Bank of England's announcement.  It cut the base rate 25 bp and announced a resumption of its asset purchase program.  It will buy GBP60 bln of Gilts and added corporate bonds to its purchase plan, which will be completed over the next six months.  Corporate bonds will initially account for up to GBP10 bln asset purchase.

The rate cut was widely anticipated.  There was less of a consensus around the asset purchases, and a few expected that corporate bonds would be included.  The Bank of England also left the door open to doing more.

Many expect another rate cut to bring rates closer to zero.  Carney was explicit, the bank rate can be cut again and all the measures announced can be scaled (increased).  He puts an exclamation point on it by saying that the "BOE stands ready to take whatever action is needed."  Still, he shies away from endorsing negative rates.

Sterling was trading near $1.33 before the announcement and has slumped to almost $1.31 within a few minutes.  The benchmark 10-year gilt fell to new record lows near 65 bp.  The FTSE 100, with its international bias, is rallying, but the FTSE All-Share Index is not far behind.

We expect sterling to trend lower, even though the bookmakers in London have tightened the odds Article 50 of the Lisbon Treaty will not be triggered until 2018 if at all.

We expect the $1.28 low from early last month to eventually give way, and for sterling to move toward $1.20 in the coming months.

Carney Gets Ahead of Market Expectations; Sterling Slumps, Gilts Soar is republished with permission from Marc to Market

See also: Today is the BOE's Day to Surprise or Disappoint