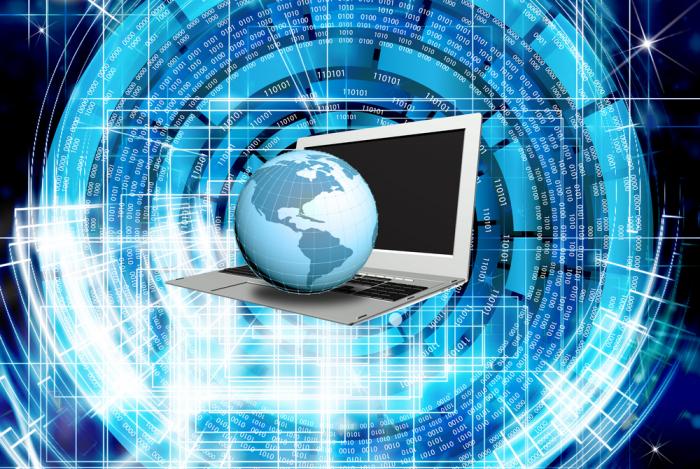 Recently dubbed “the biggest crowdfunding project ever”, the decentralised autonomous organisation (DAO) is essentially an investment fund without humans making the investment decisions.

Established in April 2016, the DAO draws from the notion of a human-led organisation, but unlike traditional companies, is automated. Formalised governance rules are enforced through software, not a board of directors.

No one body owns or controls the DAO, and essentially everyone can take part. More than 10,000 have done so already, raising more than US$150 million for the fund. The DAO is not a physical entity; instead, transactions and balances are kept on a public ledger which is sustained by enormous amounts of computing power coupled with the use of algorithms.

Instead of a hierarchical management structure managed and regulated by humans, the DAO is typified by the use of blockchain technology , which involves people interacting with each other according to a protocol specified in code. Blockchain technology is based on Bitcoin protocol, digital open-source currency that was generated in 2009.

With all of this technology working towards an automated entity, the DAO brings into question what the organisation of the future will look like. This question is especially prominent now, with the recent hacking attack on the DAO leading some to wonder how the DAO will respond in restoring its finances and reputation.

The DAO clearly demonstrates the evolution of a revolutionary new type of firm. This raises the question of the role of management, in particular the CEO. If the majority of tasks can and will be performed by algorithms, supported by code, will conventional CEOs become a thing of the past? Could CEOs really become an endangered species?

Algorithmic mathematical technology has the potential to fundamentally change the way we do business, and has been flagged as the most prominent sweeping change since the industrial revolution.

Still very much in its infancy, the application of algorithmic technology within business has however begun to take hold, and is most visible so far in the retailing sector.

Amazon, for example, uses algorithms to refine the accuracy of recommendations by predicting customer preferences. The power of algorithms is challenging and altering tried and true business models. It’s creating new opportunities for businesses to interact with consumers in much more personalised ways than ever before.

The benefits of replacing CEOs with algorithms

Algorithmic technology and machine-to-machine intervention may also help managers or CEOs to increase their capability and capacity and the speed of their decisions.

Algorithmic-based technology will be able take care of mundane and repetitive work – such as data entry or financial management, allowing entrepreneurs to be more creative and entrepreneurial. More time could potentially be available for entrepreneurs to focus on tasks that are aligned with big picture and forward-thinking, innovation and creativity.

Imagine a CEO that could bridge international workdays, across country markets, working 24 hours a day. Alternatively, one that could handle cross-cultural sensitivities including communicating and translating in foreign markets.

How about a CFO that could avoid the computation errors that are more than likely to arise with any human involvement.

The potential use of algorithms to support business functions has seldom been explored or discussed, however there is enormous potential for businesses that seize the opportunity.

The dangers of CEO algorithms

However, when is replacing human CEOs with an algorithm going a step too far? An algorithm, by its very nature, does not have morals, feelings, or anything other than pure logic based on patterns and projections. Would a CEO algorithm sign off on a plan to test on animals if the resulting product would be cheaper, and thus make more sense profit-wise? Even if the algorithm is being watched by human members of the company, damage can occur quickly in this dynamic environment. Conversely, as with the recent hacking attack, the company response needs to be swift in times of crisis: can an algorithm provide the same level of response as a human?

The DAO is certainly not the first to encounter these types of situations. The dangers of algorithms have been well-documented in the media, from hackers teaching a Microsoft chat-bot algorithm to be racist to algorithms that do not follow equitable hiring practices. Of course, algorithms are created by imperfect humans, so the burden of ensuring that things do not go awry ultimately lies with us.

The involvement of humans is necessary in order to ensure algorithms behave appropriately. However, human involvement is also something to be carefully managed. Some, such as Uber drivers, are already working under the direction of an algorithm, which they sometimes find makes unreasonable – though logical – demands. Is this necessarily worse than a human boss?

We are now teaching robots morals by having them read fairy stories. If we can program algorithms well, and keep watch over them, then perhaps algorithms may come to make better decisions than a human CEO could. This hinges, however, on our own understanding of what “better” means and our ability to program our algorithms accordingly.

The evolution of decentralised organisations will force many companies to substantially change, or at the very least reconsider the ways in which their businesses are structured and managed. This will require new expertise, skills and capabilities as the use of algorithms for decision-making increases.

With the proliferation of algorithms impacting everyday business, it’s important to consider that the end user is in most cases, human.

“as we all seek automation in operations, we must not lose sight of the fact that our customers are human.”

Is the DAO the beginning of the end for the conventional chief executive? is republished with permission from The Conversation