Steady as She Goes for the Dollar 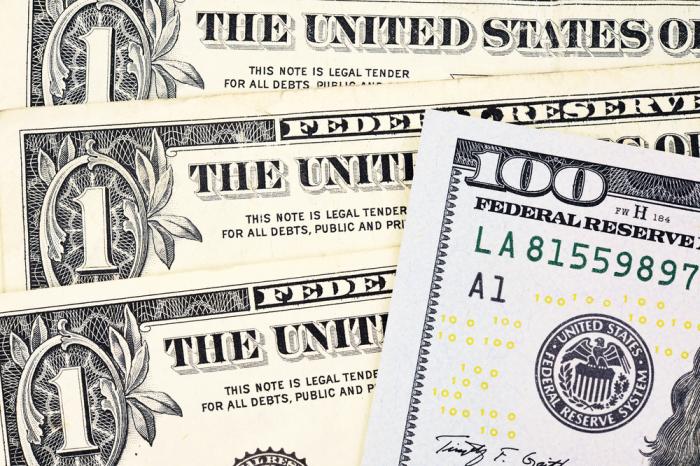 The US dollar is better bid today but remains largely in the ranges seen in recent days.  There a few developments to note, which together are lifting European equities after Asian equities softened.

First, the API oil inventory estimate showed an unexpected fall of 4.3 mln barrels.  An increase of half the magnitude was expected.  The DOE estimate, which is considered more reliable, will be one of the North American highlights today.

Second and supporting the oil complex today was the "good cop bad cop" routine by Kuwait.  Earlier Saudi Arabia had confirmed that the freeze in output required Iranian participation, which is widely understood as unrealistic until it boosts output toward pre-sanction levels.  Oil priced nose-dived and today Kuwait plays down Iranian participation.  Prices supported, and the energy sector is helping European equities move higher.

The other set of developments, which have also been supportive, are the economic reports from China and Germany.  China's Caixin PMI for services edged higher to 52.2 from 52.1.  This, coupled with the previously released manufacturing survey, lifted the composite to 51.3, its highest level in a year.  In addition, as if to drive home the message, Fitch again opined that a hard landing in the world's second-largest economy was unlikely.

Germany, the world's fourth largest economy, reported a smaller than expected fall in industrial output.  The 0.5% decline was less than half of what was expected following yesterday's news of a 1.2% decline in factory orders.  The breakdown was not particularly favorable, but the fact that overall output was a better than expected seemed to satisfy, especially in that it follows the heady 2.3% increase in January.  It suggests that Q1 German GDP is on pace to match if not surpass the Q4 15 pace.

However, for the record, the 1.3% rise in construction is seen as mostly weather-related.  The 1.8% decline in energy shows that economy is still adjusting to the dramatic drop in prices.  Investment goods, which are a key export, rose 1% while consumer goods output fell 1%.

The FOMC minutes from last month's meeting will be reported late in the North American session.  The market has nearly given up on a rate hike this year.  Our approach to understanding the Federal Reserve has been to place great emphasis on the signals from the Fed's leadership:  Yellen, Fischer, and Dudley.   We did not understand Yellen's comments last week to the Economic Club to rule out a continued gradual normalization of US monetary policy this year.  The FOMC minutes tend to dilute the signal from the Fed's leadership.

Nevertheless, the emphasis put on global developments is noteworthy, and as we cast our eyes toward June, we see some potential disruptions that could be worrisome for the Fed. Shortly after the June FOMC meeting, the UK holds its referendum on continued EU membership. The anticipation of the referendum is already become a market force, and the potency is only likely to grow in coming weeks.  In addition, Spain looks like it will have a "do-over" of last December's election, which has failed to produce a government. In addition, there an OPEC meeting is scheduled for early June, which seems too early still for a meaningful agreement.

The dollar briefly slipped through the JPY110 level yesterday but has maintained this area today.  Contrary to talk of currency wars and truces, Japanese officials are frustrated, but the bar to intervention remains high.  The market is not disorderly.  The intraday moves are not extreme.  A move back above JPY111.00 is needed to stabilize the tone.

The euro is thus far holding above $1.13.  Without this floor yielding, another run toward $1.15 cannot be ruled out.  Sterling, for its part, is the weakest of the majors. Initial support is seen in the $1.4050 area.