•
Personal Finance Resources
•
by
The Conversation 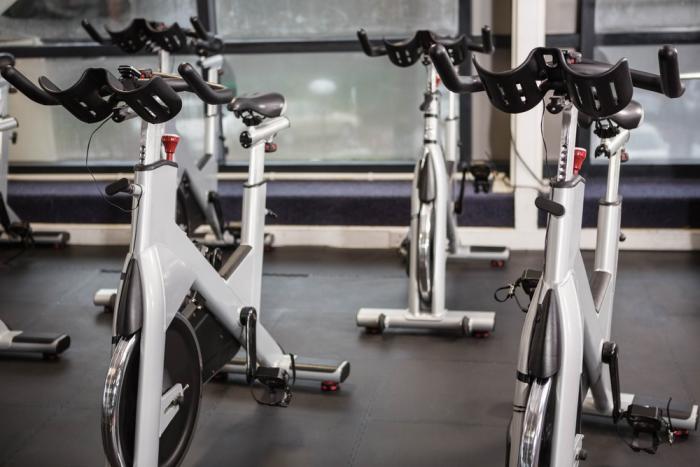 Microfinance has been celebrated as a way to get money into the hands of poor people, and most famously women, so they can jump-start small businesses. These tiny loans with minimal requirements to borrow have become a global phenomenon.

A Nobel Peace Prize followed the 2005 United Nations “year of microcredit” in 2006 to the Grameen Bank in Bangladesh. In the decade since, microcredit has grown from a visionary call for women’s empowerment to a mainstay of economic development initiatives. Increasingly it has even moved into mainstream commercial banking. There seems to be a consensus that for entrepreneurship, you simply add credit and stir.

Estimates are that there are about 90 million active borrowers in microfinance institutions (MFIs) worldwide, and the sector granted US$81.5 billion in loans in 2012.

Meanwhile, MFIs have grown into emerging areas such as mobile banking, insurance and savings, education loans, and digital financial services. As the suite of financial services and products has expanded, so has the wider development mission. The notion of providing credit to poor women has evolved into the bigger idea of building a robust financial system that can serve poor and low-income communities.

Like the microcredit movement that it grew out of, the push for “financial inclusion” challenges the current state of affairs. Currently, using money is by far the most expensive for people with the least money to spare. There’s a need to fundamentally rethink financial services along more inclusive lines.

What could be wrong with expanding financial services to include the billions of people currently left out of the traditional banking sector?

More inclusive and democratic forms of banking surely bring financial services to people and communities that had been excluded from key markets. However, academic research and policy analysts both sound some notes of caution. Economists such as Charlotte Wagner have studied the growth of microfinance and found it to be part of the same credit glut experienced in the traditional banking sector in the mid-2000s. It could be susceptible to the same boom and bust cycles.

Has the rapid expansion of credit left the sector vulnerable to an unstable global credit market? Disturbing stories of borrower suicides in India linked to over-indebtedness would point in that direction. A volatile market and increasing pressures on debt collection might be some unintended outcomes of a global push for financial inclusion.

My research on the hidden costs of microfinance began with two years of on-the-ground anthropological fieldwork on the culture of credit in Latin America. Behind the numbers, what was the experience of living on credit for the families, neighbourhoods, and communities enrolled in these development projects?

What I ultimately found was that women navigated an economic world that was awash in credit. In fact, many people in the financial services industry in Paraguay, from microcredit borrowers all the way up to a credit-scoring executive, told me that when it came to credit they were “bicycling.” The common saying implied that they spun the pedals by paying off one loan with the next.

Turning the wheels of the “credit bicycle” meant constantly seeking out new opportunities to borrow. In practice, these debts were from development organisations, consumer credit, local businesses, savings and loan cooperatives, finance companies and informal loans from friends and family. In addition, they were directed toward a mix of small business ventures, consumption and income smoothing.

Microcredit, with its mission of financial inclusion and very lenient requirements for things like credit history, income, or collateral requirements, ultimately supported exactly this sort of “bicycling” credit.

The research suggests the “democratisation of finance” for micro-entrepreneurship could go the same way as that of the mortgage market, particularly in the United States: subprime lending.

The social justice impulse to promote access to banking services, especially to women, is a good one. However, it is not that dissimilar to the social justice impulse to promote home ownership for people who had previously been excluded from the mortgage market. In the bigger picture, this also means the financial sector is increasingly targeting very vulnerable communities, whether poor women or low-income homeowners, as a source of profit.

The repayment rate on microcredit loans has been very high, up to 98%. In Paraguay, this was often because women feared losing this crucial lifeline and falling off the “credit bicycle.” Most of the borrowers I encountered would no more be able to do without debt than many in the developed world would be able to cut up their credit cards.

Like the mortgage market, though, perhaps one crucial element of financial inclusion will be to ask some hard questions of the protections needed as loans grow. We ask women borrowers to rely on one another and on their families to make their loan payments. They must look inward to their social networks for a safety net. As subprime lending reshapes their economic lives and livelihoods, we might also question how long those communities might be expected to shoulder the risks alone.