Speculators are Ho-Hum Prior to Key Events 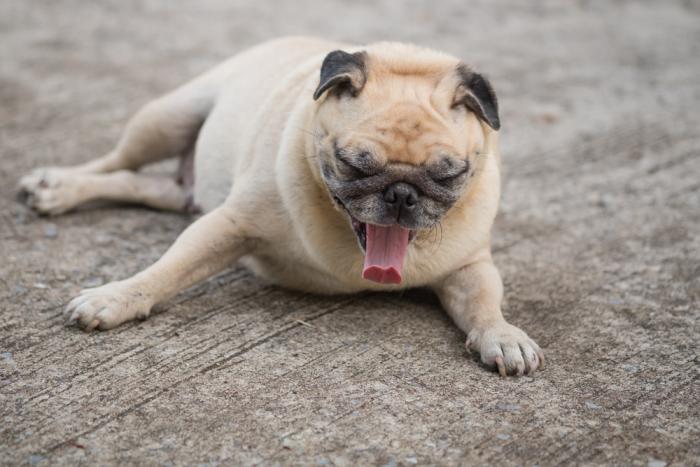 Following close on the heels of the yen adjustment was the continued reduction of speculators gross long Australian dollar futures position.  The bulls cut 7.2k contracts, leaving them with 44.6k, which is still the third largest gross long spec position after the yen.

The long liquidation was partly blunted by the bears covering 2.3k gross short contracts (leaving 49.3k) but was still sufficient to drive the net speculative position back to the short side for the first time since mid-February.

Although we find the gross positions and their changes to be more revealing and important than net positions, the net position is also interesting.  For example, we are struck by how steady the net euro position was in May (when the euro fell 2.3% to snap a three-month advance).  At the end of April, the speculators were net short 39.7k euro contracts.  At the end of May, it stood at 37.7k contracts.

May was also characterized by a 4% recovery of the dollar against the yen. At the end of April, speculators were net long 66.5k yen futures contracts.  By the end of May, it has been cut to 14.8k.  Over the month of May, speculators reduced their net short sterling position from nearly 50k contracts to 33k.

Speculators barely changed their holdings in the days leading up to the OPEC meeting.  The longs trimmed 5.6k contracts (to 522.7k), and the shorts pared 4.4k contracts (to 175.7k).  This resulted in a 1.1k reduction of the net long position to 347.0k contracts.