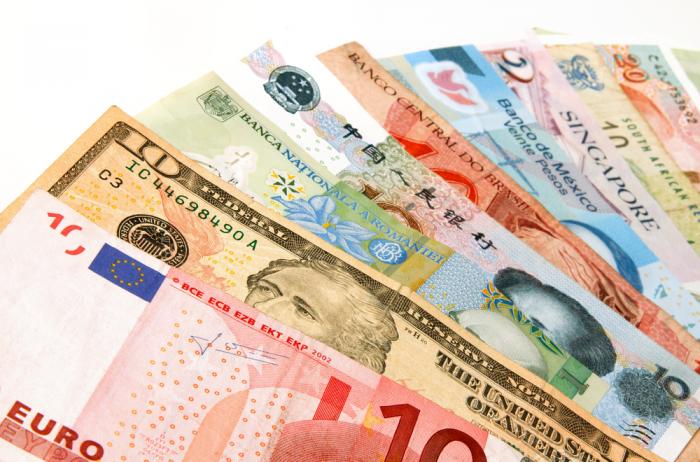 The bears added 17k Mexican peso contracts to their gross short position, lifting it to 79.7k.  It was the largest increase since mid-year.  The peso changed little over the reporting period, but has strengthened in the sessions since.  Here too, the late shorts were in vulnerable hands.

The gross long positions were little changed.  One changed by 4.5k contracts, but of the remaining seven, four changed by less than 1k contracts.  The gross longs trimmed, except for the Swiss franc and New Zealand dollar, which rose by 100 and 1000 contracts respectively.

See also: It Shouldn't be a Surprise that Speculators are Long Oil