•
Iraq
•
by
The Conversation 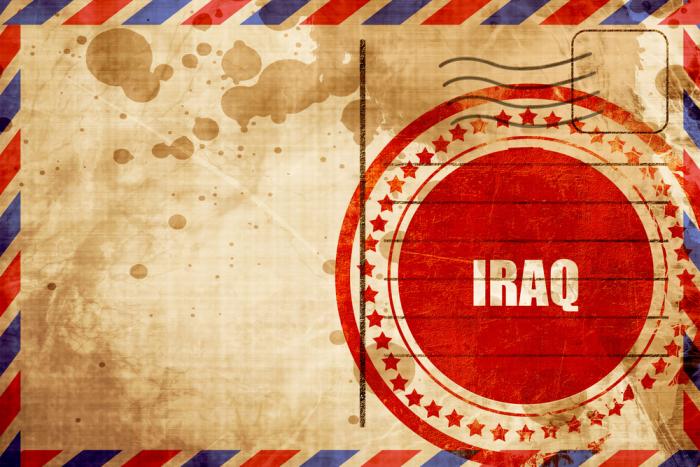 The tragedy of modern Iraq is often studied with a humanitarian, moral, religious, political or military lens, but fiscal perspectives are much harder to come by.

In strong democracies, it is almost considered a given that a legislature helps oversee the budget, and its oversight supports greater fiscal accountability. An effective parliament is therefore seen as one of the core aspects of a participatory and open budget process.

However, my recent research found that the reconstruction of the budget process in Iraq post-invasion has been mired by ineptitude, corruption, disinterest and distrust.

Many countries, including those in a post-conflict context, are trying to enhance the level of democratic engagement in the national budget, and in general, the global trend is that budget openness is getting better. There is also a trend towards installing institutions such as Parliamentary Budget Offices to make parliaments more effective in their oversight role.

So why haven’t our fiscal “experts” based in Baghdad been able to implement such budget reforms?

There are many examples of ineptitude in the budget process in Iraq, but two are particularly worth mentioning.

First, there was the case of the missing US$8.8 billion dollars that went unaccounted for under the Coalition Provisional Authority (CPA). This authority comprised Westerners and Western-trained Iraqis and was created to manage the immediate trauma of transition. This included some very important fiscal tasks such as the promulgation of new budgeting laws and the disbursement of reconstruction funds. However, the CPA was accountable to no one, and gross mismanagement discredited much of its work. Subsequent audits by the Inspector General found enormous sums had vanished.

Second, when the Iraqi parliamentarians requested international assistance in building parliamentary capacity for budgeting, a US$42 million contract was awarded to the American company AECOM to build a parliamentary institute. A subsequent audit by the Inspector General found that the project was riddled with failures that went unaccounted for while in the end the institute was not actually built.

These are just some of the practical shortcomings, which cannot be ascribed to the Iraqi people, and although auditing rituals have found these glaring gaps in Western commitment to be worrying, nothing has been done beyond merely highlighting the problems.

Taking a step back from the practical failures in post-war Iraq, it is worth looking at the principles that underpinned Western budget “reform” efforts.

The West’s approach to Iraq’s budgeting has been quite different from the approach it applies in its own context. Instead of “promoting” our version of democracy, and building Iraqi institutions in our image, we’ve wanted something very different for Iraq.

In the case of the US, it was clear that leaders, including those in the Bush era, did not envisage a democratic budget process at all but rather wanted to appoint an “economic czar”.

Despite the economic stance of the Bush era, with its claim to sound fiscal management, there was no mention of a strong role for an Iraqi legislature to oversee the budget process, as is the case the United States.

Put another way: why is it that we want strong democracies for ourselves, but “economic czars” for others? Australia (PBO), Canada (PBO), UK (OBR) and especially the United States (CBO) have budget offices to help their legislatures oversee national fiscal processes, but in countries where they have orchestrated regime change, they haven’t put in the same sort of institutions.

The biggest fiscal lesson from the tragedy of Iraq is that we cannot bring about meaningful reforms in foreign countries without wanting for them what we want for ourselves.

It is important to build the same sorts of systems in other countries that we would build in our own context: democratic, vibrant, accountable institutions that act as a voice for the people. As we do not appoint economic czars in our own country, we should not plan to do so in other territories either.

There is still a chance for Iraq to change course, however. My research has pointed to the growth of robust institutions in post-conflict areas in fairly short periods of time. Iraq needn’t be different.

It isn’t too late for Iraq to establish (1) a parliamentary strengthening institute and (2) a parliamentary budget office. In fact, although so far only minimal attention has been paid to the idea, there is at least a discussion taking place on creating these institutions, led by the major development agencies such as the United Nations Development Program.

What precisely these institutions will do and how they will go about doing it is still an open question, and one that both academics and practitioners need to get to work on.