•
International Organizations
•
by
The Conversation 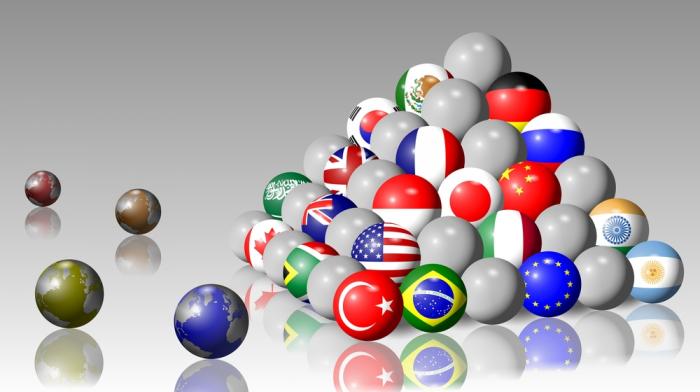 The last time G20 finance ministers met in China back in 2005, the country was the world’s fifth-largest economy. As the next two-day meeting begins, with China as president, it lies in second spot, having overtaken several other G20 members: first the UK, then Germany, and most recently Japan.

With US economic momentum uncertain and concerns that the Federal Reserve’s recent interest rate rise might have been premature, many will be looking to growth in China to keep the global economy moving forward.

Recent statements from the Chinese government have been reassuring. On February 26, the head of the central bank signalled there were tools available to stimulate the economy, and at a meeting of the Central Committee of the Party on February 22, China’s top leadership pledged that it would stabilise and improve macroeconomic policies to create an amicable environment for economic growth and ongoing structural reforms.

Domestic consumption in China continues to grow at double-digit rates and it accounted for almost two thirds of total growth in GDP in 2015. The total value of goods bought on e-commence giant Alibaba’s platforms rose 23% last year and shows no sign of slowing down.

On Tuesday, the Minister of Commerce, Gao Hucheng, told investors that China’s consumption: “will grow at a quick pace in 2016.” However, to expect the Chinese economy to act as the single engine of world growth, while other G20 economies stagnate, is simply asking too much.

The trouble is that China’s rebalancing towards consumption spending and away from growth in infrastructure spending, property development, and heavy industry will provide little comfort to G20 countries. Many rely on exporting machinery or commodities such as iron ore, coal, or other minerals, and energy to China. Agriculture is the exception, where the shift to higher protein diets in China will provide growth opportunities.

China also has other priorities that will influence the way it shapes the G20 agenda while it holds the Presidency. China has identified four key priorities for the 2016 summit of G20 leaders to be held in Hangzhou in September.

* Breaking a new path for growth

Pare away the summit doublespeak and what does that agenda tell us about the focus and possible outcomes?

Well, breaking a new path for growth focuses on the need to find a way out of the problems associated with rapidly ageing societies. The implications have already hit Japan and Russia, are beginning to show in Europe, led by Germany, and will soon become a problem in China. The challenge is to generate new sources of growth that do not depend on a growing population. 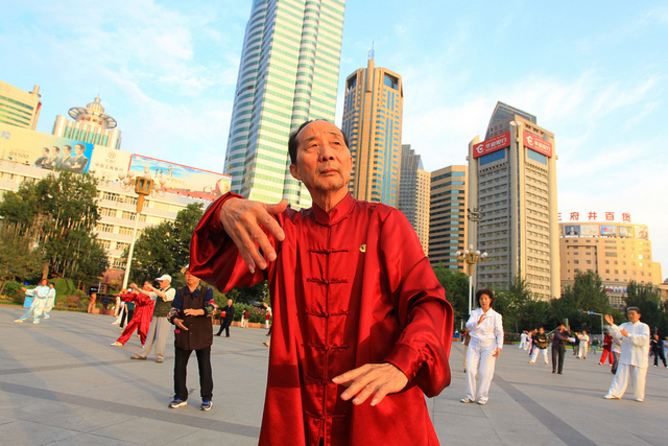 The Chinese focus is on advancing reform and innovation, and creating and seizing new opportunities, especially by removing barriers to the rapid rollout of new technologies.

Under the banner of improving global economic and financial governance, the concern is to take actions that make the global system more resilient to shocks, avoiding another 2008-style financial crisis. Viewed though Chinese eyes, that means increasing the representation and voice of emerging markets and developing countries to deal with the pressures they face. It especially relates to flows of so-called “hot money” and making the world economy more risk-resilient.

The probable corollary is less reliance on the US dollar, the place where the sub-prime meltdown that set off the crisis began. China has set up a working group led by South Korea and France (the US was notable by its absence) to develop proposals that will be discussed by the G20 finance ministers.

They include ways to strengthen the role of the International Monetary Fund’s reserve-currency unit – Special Drawing Rights or SDRs –, which incorporated China’s Yuan last year, as well as a move to price more commodities in SDRs. The coordination of macroeconomic policy and financial regulation cooperation are also important elements.

The international trade and investment priority is aimed at fostering an open world economy to reinvigorate global growth. China wants to ensure that the rise of nationalistic and protectionist sentiment across many countries in the G20 doesn’t undermine global trade, the growth of which has been slowing, or threaten its own exports and rapidly growing overseas investment, including the acquisition of foreign companies.

The drive for inclusive and interconnected growth aligns with the 2030 Agenda for Sustainable Development adopted by the United Nations in September 2015 that aims to wipe out poverty, fight inequality and tackle climate change over the next 15 years.

The Chinese emphasis will be on agreeing G20 initiatives that can encourage more infrastructure investment from multilateral development banks, supporting industrialisation in Africa and less developed countries, encouraging youth entrepreneurship, improving energy accessibility and efficiency, increasing the use of clean and renewable energy, and agricultural technology and innovation.

Most of these topics will strike a responsive chord across the G20 countries, but they definitely have a Chinese flavour as China seeks to build a global influence commensurate with its status as home to one in five of the world’s people and a growing economic power.

Implementation of the G20’s past ambitious goals may have been patchy, but China is certainly putting in the spadework to position the 2016 summit to deliver. She is hosting meetings of “sherpas” in Guangzhou, Xiamen, Hangzhou and Wuhan, of finance ministers and central bank governors in Shanghai and Chengdu, and meetings of ministers covering trade, employment, energy and agriculture in Shanghai, Beijing and Xi'an, all before the headline summit gets underway.

See also: On the G20 Agenda, A Sense of Urgency for Some