Selling the Brand Name and the Generic 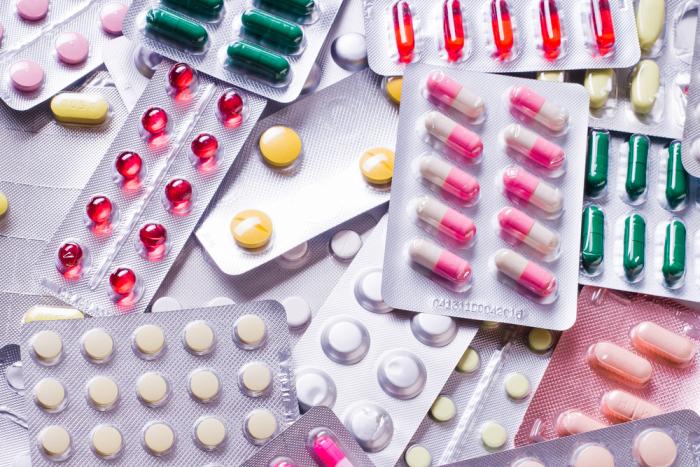 Fending off public outrage, Mylan has announced that it will introduce a cheaper generic version of the EpiPen and sell it at half the price of its branded version. Leaving aside the issue that the generic is still three times more expensive than the original 2008 price, this announcement has left some puzzled over why, or rather how, such a move makes any sense.

To paraphrase the incredulity expressed by CNN presenter Richard Quest: why would anyone pay US$600 for a drug when the exact same product by the same company is also available for US$300? How does Mylan stand to gain anything from this move? 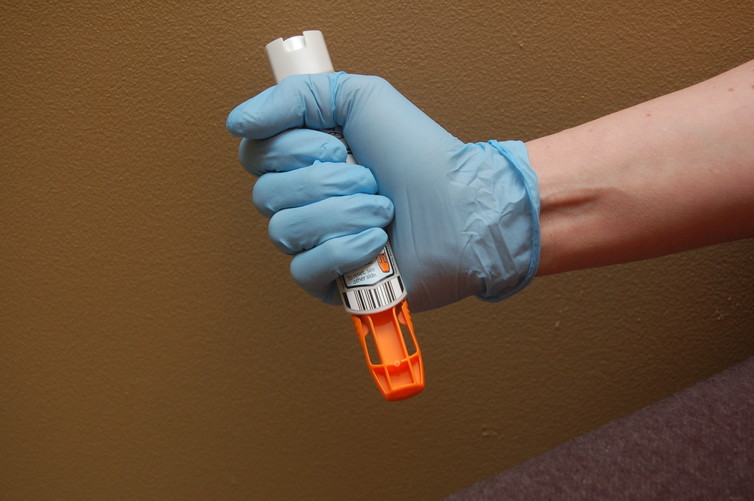 Mylan has a near-monopoly of the EpiPen market. Greg Friese, CC BY

In this particular case, the timing of Mylan’s announcement may have something to do with the company managing its publicity – to deal with the public outcry over the EpiPen price hike. However, there are likely to be other factors at play – and the key question is to understand when branded firms offer these authorised generics.

First, some background. Mylan currently has a near-monopoly of the market for auto-injector devices, which jab a dose of the drug epinephrine to counter dangerous allergic reactions. However, this might not last long. Rival company, Teva Pharmaceuticals filed for independent generic entry to the same market with the Food and Drug Administration (FDA) in 2009. This resulted in litigation over the auto-injector patent, which was settled in 2012.

Under the terms of the deal, Teva could start producing a generic version of the drug injector by mid-2015. This has, however, run into problems. Teva’s generic version was recently rejected by the FDA. And, while Mylan would no doubt prefer to maintain its monopoly for as long as possible, it is probably preparing for Teva’s launch of an authorised generic once it gets approval from the FDA, as per the terms of their deal.

With this background in mind, we now consider why a branded firm would consider launching an authorised generic version of their drug at lower price. There are three interlinking reasons.

There may be a large first-mover advantage in being the first in the generic segment of the market. Patients (or insurers) may switch to this much cheaper version and, as the patient gets used to that specific generic, they may not want to switch again to another one, especially if the price difference between them is negligible.

Pay-to-delay deals are sometimes struck between the company with the brand-name patent and would-be generic entrants to the market. If a generic drug maker is threatening to challenge the validity of a patent and bring out its own version of a drug, the branded firm can offer the challenger money and a licensed entry at a later stage, in exchange for withdrawing the patent challenge. Branded firms will also often offer an exclusivity period to these challengers – for example, it would not offer such a licence to anyone else within six months of entry by the authorised generic firm.

This way both firms avoid the uncertainty and cost of a legal battle and the challenger can reap the benefits of the first-mover advantage. Further, the branded firm can profit by charging the challenger a licensing fee for producing the authorised generic.

3. Keeping other competition at bay

Reaching a pay-to-delay deal bundled with an authorised generic launch with the first challenger can also keep the other would-be challengers at bay. By announcing a legal settlement with one challenger, which is authorised to enter no later than an agreed upon date, the branded firm signals to all others that even if they win a patent litigation case, they would not necessarily capture any first mover advantage. This is because the authorised generic can be launched prior to the launch of any independent generic.

In short, while Mylan’s announcement to launch its own generic may seem bizarre, it is consistent with signalling to other potential competition that, even though Teva is having trouble entering the market, it can grab the first mover advantage for themselves. Therefore, the announcement to launch this generic might well be more than just a publicity stunt.

See also: The Affordable Care Act 5 Years In: How Costly Has It Been?