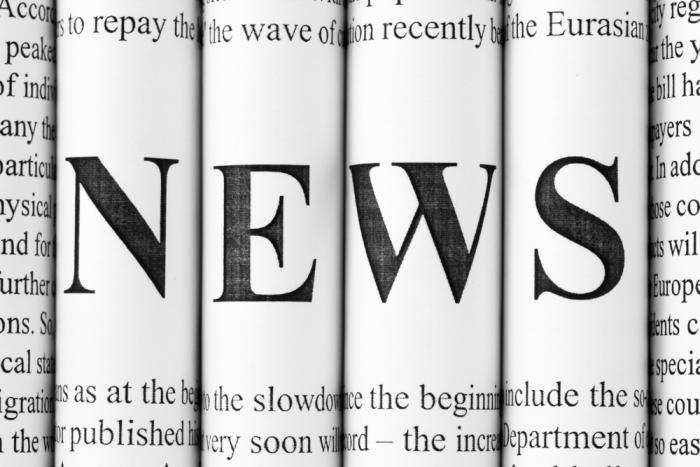 There is a general consolidative tone in the capital markets as the week draws to a close.  The US retail sales report may offer a brief distraction, but it is unlikely to significantly shift expectations about the trajectory of Fed policy.  Indeed, it might not really change investors' information set.  The US consumer was busy in Q2 and is likely to have stayed active in Q3.  Consumption is not the main challenge of the US economy (see inventories and investment).

The US dollar is narrowly mixed to close out the week. Mild profit-taking is weighing on the Australian and New Zealand dollars, which are off 0.2%-0.3%. Speculation that we do not put much stock in there may be an output cut agreement from oil producers next month, is helping the Norwegian krone extend its gains that have also been fueled by higher than expected inflation reported earlier this week.

The Canadian dollar is also posting small gains and solidifying its rank as the second strongest major currency this week, up 1.4%. The euro, yen and sterling are all little changed. Emerging market currencies are mostly lowest against the dollar, but have generally advanced this week.

MSCI Emerging Market equity index is eking out a small gain, for the seventh consecutive session. MSCI Asia-Pacific Index was slightly lower. Of note, the Shanghai Composite's 1.6% rise was the most in a month, and helped by speculation of consolidation among proper developers.

Financials did best rising 2.6%, and real estate led the way with a 4.5% gain. The Dow Jones Stoxx 600 in Europe is flat near midday. It is up 1.5% this week. The FTSE Milan Italian bank index is up about 0.6% today. The advancing streak is now at seven sessions, though it has still not fully recovered from the hit after the stress test at the end of July.

The news stream today has already included, a rash of Chinese data that points to a continued slowing of the world's second largest economy, more details of the Eurozone’s Q2 growth, which was confirmed, and the fifth decline in six months in the UK's construction in June.  None of the news managed to have much market impact.

China's data was for last month.  Industrial output growth slowed to 6.0% from 6.2%, and retail sales eased to 10.2% from 10.6%.  Fixed asset investment was particularly soft, falling to 8.1% from 9.0, the slowest pace since 2000.  The other important report revealed that lending slowed dramatically in July.  Aggregate financing fell to CNY488 bln, less than half of what was expected and 2/3 less than the CNY1.63 trillion in June.

We have been skeptical of the extent that the Chinese economy is truly transitioning from its export-led, investment fueled, debt financed strategy.  However, today's data, especially the investment and lending figures are suggestive.  Much has been made this week of the new PBOC statement about its intentions to further the internationalization the yuan and yield more to market forces.

We note that the main challenge for some time now has not been the PBOC's declaratory policy or China's for that matter.  Rather the issue is the gap between the declaratory policy and the operational policy.  The ambivalence is evident: Embrace market forces and ensures that the yuan is broadly stable.  One of the functions of floating, which means variable, exchange rates is that they can help absorb shocks.  China wants its cake and to eat it too, and who wouldn't?

Meanwhile, Eurozone Q2 GDP was as expected but the details were different.  Germany, for example, grew 0.4%, which was twice as fast as the median expectation in the Bloomberg survey.  Germany grew 0.7% in Q1.  Better German growth appears to have offset the Italy's disappointment.  After growing 0.3% in Q1, Italian growth was expected to slow to 0.2%.  Instead, it stagnated.

Investors are anxious for more insight into how Brexit is impacting the UK economy.  That will have to wait for next week when the UK will report July CPI, labor market readings (though June wages), and retail sale.  Today the UK reported June construction spending.  It fell 0.9% after a 2.0% fall in May (was initially reported as a 2.1% decline).

Despite not being able to buy all the bonds it intended to (off by a few tens of millions for the weekly purchase of more than GBP3.3 bln is not even a rounding error), the continued decline in UK interest rates and sterling is likely wholly desirable by officials hoping to cushion the economic shock, which at least part of which is not waiting for the legal proceedings.

There are two other developments for investors to be aware.  First, a fifth nuclear plant in Japan reportedly went operational today. It will begin generating output by Monday, but it may take a week to reach capacity.  In Japan, the restarting of nuclear plants after the 2011 disaster is very controversial and Japanese courts have been sympathetic to some challenges.

The legal challenges have shut down two plants that had re-opened.  Of the 42 nuclear facilities in Japan, around two dozen have applied to restart operations. Japan's energy story has domestic political implications and may impact trade flows (import less oil) over time.

The second issue involves Spanish politics.  The issue is that the small center-right party Ciuadadanos has presented a list of several conditions upon which it would support Rajoy's PP.  While its support would not give the coalition a majority, with the cooperation of the Socialists, the second largest party, a minority government can be established.  The PP is set to vote on the conditions, which are largely aimed to at addressing the corruption, alleged and otherwise.

See also: Relatively Quiet Markets (for Some) Should Liven Up this Fall