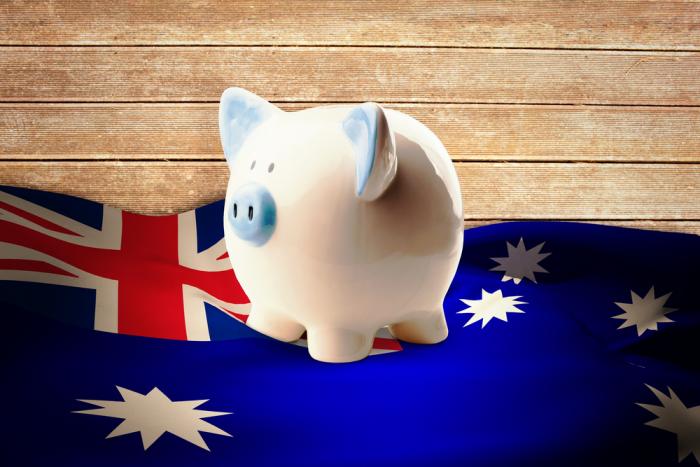 Short-term speculators may be caught leaning the wrong way.  In the CME futures, speculators have increased their gross long Australian dollar futures position by 40% over the past two reporting weeks to almost 46k contracts, the most in two months.

Two things are happening.  First, the risk of a rate cut by the Reserve Bank of Australia for next month has increased.  Soft data and the RBA's minutes have encouraged such speculation.  The key is seen to be the Q2 CPI report next week. Confirmation that prices pressures are weak will fan expectation of a cut in August.  In Q1, Australia's CPI fell 0.2% for a 1.3% year-over-year rate.

Second, the strength of US economic data and comments from some regional Fed Presidents has investors reassessing the likelihood of a rate hike later this year.  Specifically, the Fed funds have been averaging around 40 bp in recent weeks, which is a bit firmer than through the first half.  There are several reasons for the firmness of Fed funds that are technical in nature rather than because of policy, but some of the influences, like the changing of some money market funds, may persist.  The Dec 16 Fed funds futures contract implies an average effective rate of 47.5 bp.

Given that the December FOMC meeting is on December fair value (average effective rate for the month) is about 52.5 bp.  That means that the December contract is pricing in seven of the 12.5 bp (52.5 bp fair value on a 25 bp Fed hike and the 40 bp that Fed funds are currently averaging and the implied yield on the Dec contract 47.5 bp).  That translates to the market discounting about a 56% chance of a hike at the last meeting of the year.

The likely divergence of monetary policy and the late market positioning leaves the Australian dollar vulnerable to a greater shake out.  The pullback in gold and copper prices are additional weights on the Aussie.  Technical factors also warn of the risk of further losses if the $0.7450 area yields.

See also: Are the Canadian and Australian Dollars Overextended?