Pessimism is Taking Over Mozambique 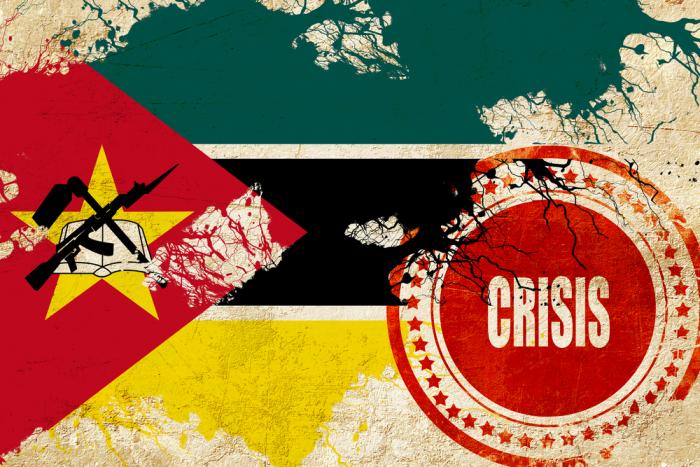 It is unsettling how quickly the shine can come off a development success story. Only a few years ago, Mozambique was standing at the helm of sustained and rapid economic growth. Optimism was nurtured by high commodity prices, robust foreign direct investment and warm relations with development financing agencies.

Economic and social wobbles after the global financial crisis seemed to have been relegated to the past. Political minds were even discussing how to achieve annual growth rates in the double digits.

This has changed. Over the past year, a creeping pessimism has taken hold and growth prospects have been revised downward. This has been driven by a combination of related dynamics – depreciation, debt, drought and deadly conflict. Put together, these have revealed weaknesses in the pattern of growth on which Mozambique had come to rely.

Between 2011 and 2014, the Central Bank of Mozambique was able to stabilise the nominal exchange rate at about 30 meticais to the US dollar. This corresponded with a period of historically low inflation and broad-based economic confidence.

In 2015, the situation changed dramatically. As in other low-income countries the exchange rate dropped, to about 48 meticais to the dollar by the end of the year. This implied an annual depreciation of about 45%, making the metical one of the worst performers of the year. Today, inflation rates have jumped as high import costs are passed on to consumers.

Another contributing factor is debt. Mozambique’s recent debt experience would not be out of place in a work of fiction. The main protagonist is a state-owned enterprise, Empresa Moçambicana de Atum (EMATUM), established in 2013 to develop a domestic tuna fisheries industry. With hardly an office to its name, the firm raised US$850 million in a private placement of external debt to be repaid by 2020 at a cost of about $260 million each year.

Unsurprisingly, the fledgling enterprise has not yet generated any serious revenues, so the financing costs have fallen on the state as loan-guarantor.

In a surprise to investors in the EMATUM notes, a large part of the raised funds was allocated to defence spending. In addition, a further $622 million of defence-related external commercial debt, contracted prior to EMATUM, has come to light, enraging investors and raising prospects of soured relations with foreign aid donors.

The finance minister, in office since last year, has been handed a poisoned chalice. He has achieved some respite by restructuring the EMATUM debt, but this only reduces the short-term costs. Some rating agencies are treating the restructuring as a selective default, so access to commercial capital markets is likely to be difficult over the medium term. 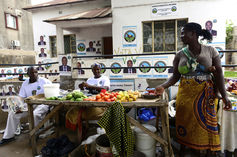 Drought has left hundreds of thousands are at risk of severe food insecurity. Reuters/Grant Lee Neuenburg

El Niño has also added to the country’s problems. Southern Africa’s drought has hit southern and central Mozambique hard. Hundreds of thousands are at risk of severe food insecurity and food assistance is already being delivered to some areas. While this may only be temporary, the effects are likely to last well into 2017. Critically, they underline the vulnerability of the Mozambican population.

Lastly, a deteriorating political climate has morphed into military confrontation between the government, led by independence party Frelimo, and its old political rival, Renamo. The conflict is sporadic, but important road connections have been disrupted and, in some areas, families have fled their land and schools have closed.

The economic consequences could be substantial if the conflict escalates.

These dynamics are symptomatic of a deeper malaise, namely that Mozambique’s recent phase of economic growth has been built on shaky foundations.

After a highly successful period of post-conflict recovery and adjustment, the final years of the 2000s marked a shift of policy and political interest toward the natural resource sector. While Mozambique was no doubt responding to external incentives, these new opportunities were openly embraced and they took centre stage. 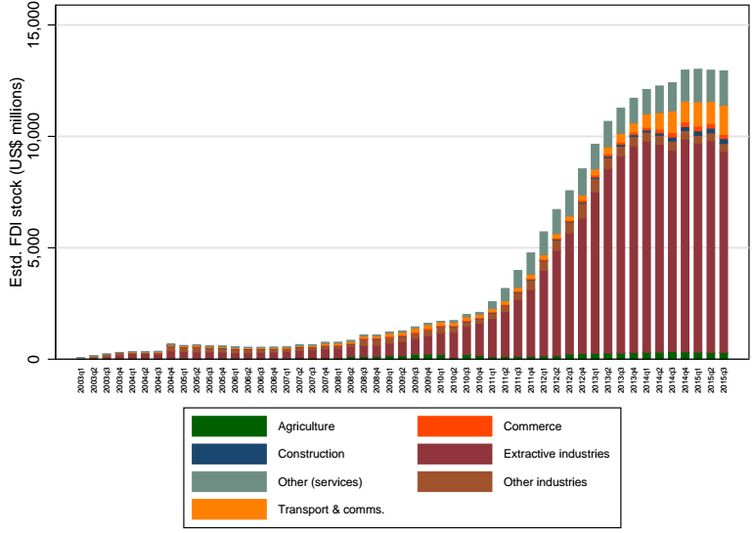 The graph plots estimates of the accumulated stock of capital financed by foreign investment in different sectors from 2003-2015. It illustrates a major shift from 2009 through to 2014, driven primarily by foreign investments in the extractive industries. In relation to the size of the Mozambican economy, as well as domestic investments, these flows were huge. Causality is difficult to establish, but they certainly fuelled the construction and consumption boom in Maputo during this period.

In 2014 these foreign investments basically stopped. This did not reflect a shift from a start-up investment phase to operational activity and exports. In fact, many resource exploration projects are on hold or incomplete. Hard currency revenues are small and profits are virtually non-existent in this sector.

To put this in perspective, we cannot forget that the median Mozambican household continues to rely on smallholder, rain-fed agriculture. In addition, this sector has been neglected for decades, characterised by persistently low yields and technological stasis. Some families are leaving agriculture, but they typically move to informal services such as petty commerce. As such, poverty reduction has been tepid and there is a growing labour productivity gap between the large “traditional” sector and a small, capital-intensive “modern” sector.

In this light, the government’s accumulation of significant, costly, commercial debt belied an unwarranted faith in a pattern of growth that had weak foundations.

The essential challenge facing Mozambique is to achieve a more balanced and robust growth path. Priority must be given to development of labor-intensive sectors, including agriculture. This is essential to address past growth imbalances as well as to accommodate large expected inflows of new workers over the next generation. Stimulating a growth pattern that raises labour productivity across the economy will be vital to reap a demographic dividend. As part of this, there is an important role for capital-intensive projects. However, these should not become an all-consuming economic and political logic.

A more immediate priority, of course, is to safeguard economic stability. This includes limiting inflation and preserving external financial support from foreign donors and other investors. 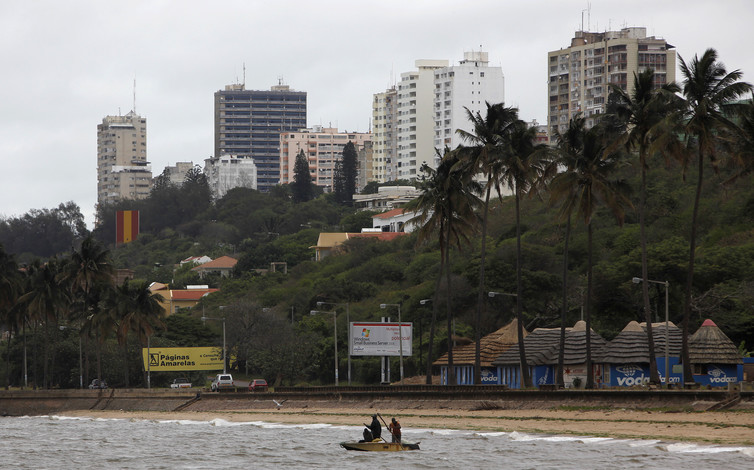 How might this be achieved? Realistically, further external concessional assistance is likely to be needed. However, this cannot be used to maintain the status quo. Mozambique should now take steps to break with the past and move toward maximum transparency and professionalism in its economic decision-making, including clarifying outstanding debt obligations, fiscal risks and budget allocation decisions.

Obscure relations with state enterprises also must be brought into the open, preferably through an independent and credible investigative process. In turn, more robust fiscal rules, monitoring and enforcement procedures should be put in place, backed by regular and detailed public information. These will be essential to regain access to commercial debt markets in future.

There are also grounds to promote greater political and fiscal decentralisation. Mozambique is a large, poorly connected country with diverse economic opportunities. The present concentration of political and economic wealth in the far-southern capital city of Maputo is unlikely to be conducive to sustained or balanced growth, especially since most of the rural population resides in the centre and north. Though there is no easy blueprint, a credible commitment to such a journey would be a starting point for dialogue and constructive reform.

It may be a failure of my imagination, but for now, I hope that Mozambique avoids stepping into the abyss of a deeper crisis. I am optimistic that it can. However, perhaps, by looking over the edge, a genuine commitment to address the fundamental issues will emerge.