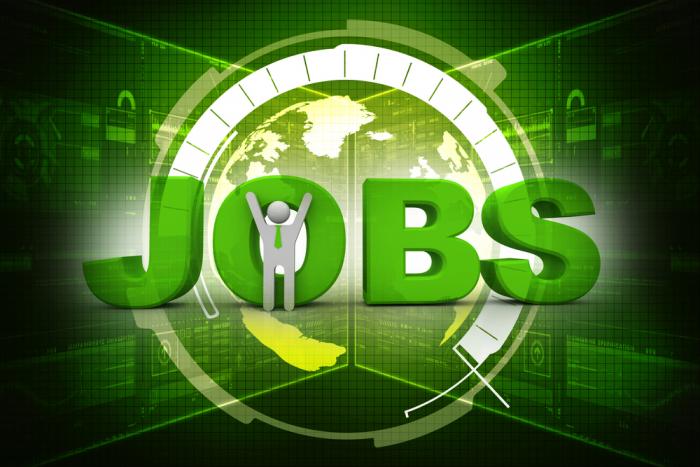 Amid a better if not strong risk appetite, sterling has rallied two cents from yesterday's lows near $1.28 to poke through the $1.30 level in the European morning.  It was helped by an industrial production report that was better than expected.  Industrial and manufacturing output fell 0.5% in May.  This was around half of the expected decline after a strong April advance (2.1% and 2.4% respectively).

Separately, Halifax reported a larger than expected rise in June house prices.  On the other hand, a measure of business confidence sunk to a 4.5 year low.  That the FTSE 100 is doing well is not surprising.  That index is heavily weighted to multinationals, and their foreign earnings are worth more than 10% on sterling's depreciation since the referendum.  However, the FTSE 250, more domestically focused, is advancing by 1.6% to snap a three-day losing streak.

However, very little has changed.  The Tory leadership may narrow to two candidates today.  This would signal the start of the next phase of the selection process, where party members cast mail-in ballots with a result expected by early September.

Asian shares were held by the third consecutive loss in the Nikkei (0.6%).  The MSCI Asia-Pacific Index rose 0.2%, but the MSCI Emerging Market equity index is up over 1% today.  European bourses are also higher, and the Dow Jones Stoxx 600 is 1.3% stronger today, led by telecoms, financials, and energy.

Even the beleaguered Italian bank stocks are trading higher today. The FTSE Italian bank share index is up nearly 0.8% today, breaking a four-day 10% draw down.  Italy is negotiating with the EC on how it can support its banks, where the post-Brexit environment, of lower interest rates and likely slower growth, hurt an already weakened sector.

The key issue of bailing is subordinated bank bondholders.  Unlike in some other countries, where the bonds are owned by sophisticated institutional investors, in Italy bank bonds were frequently marketed to retail savers.  Wiping out these savers so to allow using their other money, as taxpayers, is problematic economically and politically.

At the same time, many observers suspect that Germany soon have to provide assistance to at least one of its lenders.  Is it too cynical to expect it to find some extra leeway in the rules?  Separately, following yesterday's poor factory order data (flat vs. expected 1.0% rise); Germany reported a 1.3% drop in May industrial output.  The median forecast was for a 0.1% decline.  While workday adjustments may have exaggerated the weakness, the takeaway, which the Bundesbank has already acknowledged is that the German economy slowed in Q2.

It is the New Zealand dollar, not sterling; that is strongest of the major currencies.  It has gained nearly 1% today with the help of the Deputy Governor of the central bank warning about the dangers of lower rates.  However, the new efforts to curb excesses in the housing market may still allow rates to be used for monetary policy purposes.  For that, Q2 CPI due July 18 is important.  Recall in Q1 CPI rose 0.2% for a 0.4% year-over-year pace.

The Australian dollar is flat.  S&P cut the outlook for Australia's AAA rating to negative from stable, warning about the growing fiscal imbalance. Australian bonds showed little reaction.  Elsewhere, the construction PMI jumped to 53.2 from 46.7.  The ballot counting continues, and it is beginning to look that the Lib-Nat coalition may be returned.

Rounding out the dollar-bloc, the combination of the better risk appetite, and higher oil prices, following news late yesterday that API estimated that US oil inventories fell (large 6.7 mln barrels) for the seventh consecutive week, is helping buoy the Canadian dollar.

Note that yesterday's trade figures showed 1) oil and bitumen exports increased despite the Alberta fires; 2) the non-US trade balance deteriorated to a record deficit, and 3) weak imports from the US and the world warns of soft domestic demand.  The US dollar may find support near CAD1.29.

The US ADP private sector employment estimate is the main US economic report today ahead of tomorrow's BLS report.  The Bloomberg median call is for 160k after ADP reported 173k gain for May.  There was nothing in the ADP report that prepared investors for the lowly 38k non-farm payroll print.   The employment component of the service sector ISM jumped to 52.7 from 49.7.

Nevertheless, the tone from the FOMC minutes shows that the confidence of many was shaken.  The concerns were four-fold, and can only be marginally impacted by the near-term economic reports.

First, the Fed wants to verify that the pace of job creation remains robust.  It will take more than the June employment report to show this.

Second, the Fed wants confirmation that the forward momentum of the economy has not stalled.  This will require greater insight into the economy's performance in Q3.

Third, officials want to be confidence that inflation will move toward its target. This too may take some time.  Fourth, the global challenges, in particular, the UK and China, continue to need to be assessed.

The euro is capped near $1.1115.  Support is seen in the $1.1030-$1.1040. The dollar is trading quietly within yesterday's range against the yen.  The greenback needs to push above JPY101.50 to lift the tone.    The euro is being sold through yesterday's low against sterling.  A break of GBP0.8475 might begin forcing late momentum traders to the sideline, and point to a correction toward GBP0.8400.

Sterling Bounces Two Cents, but Does not Appear Sustainable is republished with permission from Marc to Market

See also: What Happened Before the Jobs Data and Mor