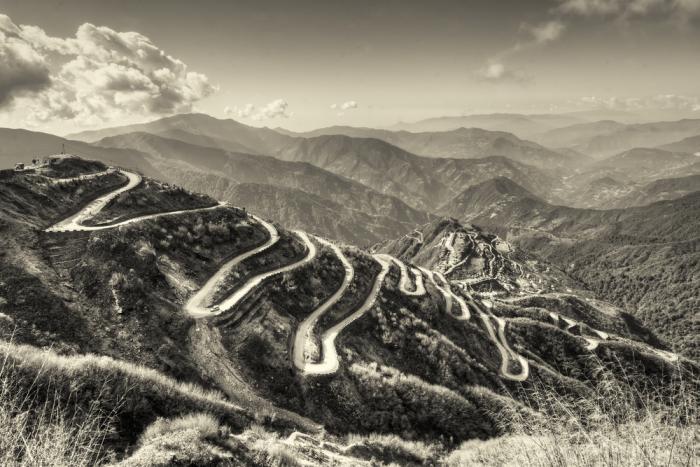 While the historical Silk Road was an upshot of bottom-up trade activities, driven mainly by nations outside China, the OBOR initiative is designed by China’s ruling elites. It represents the first major attempt by China to design and implement a cross-continental mercantile strategy and will surely have significant global and geopolitical consequences.

OBOR is a product of Chinese neomercantilist thinking. Today’s neomercantilism differs from the mercantilism of the 17th to early 20th century, when merchants were often complicit in the imperialism of the great powers in pursuit of increased political power and private wealth. Neomercantilism today is much more constrained, thanks to national and international legal frameworks, reluctance to engage in armed conflicts, as well as a greater widespread appreciation of human rights.

Chinese neomercantilism endorses global trade and its institutions while also pursuing a government-led globalisation strategy to accumulate capital and wealth for the nation. China’s strategy clearly preferences state-owned enterprises (SOEs) and is focused on establishing free trade areas — similar to the China–ASEAN Free Trade Area which came into effect in 2010 — with Central Asia and South Asia.

So what is driving China’s OBOR initiative?

Many of China’s production sectors have been facing overcapacity since 2006. The Chinese leadership hopes to solve the problem of overproduction by exploring new markets in neighbouring countries through OBOR. The OBOR initiative will provide more opportunities for the development of China’s less developed border regions.

China also intends to explore new investment options that preserve and increase the value of the capital accumulated in the last few decades. OBOR has the potential to grow into a model for an alternative rule-maker of international politics and could serve as a vehicle for creating a new global economic and political order.

The China–Pakistan Economic Corridor (CPEC) project is a prime example of the risks and challenges facing China. CPEC is a combination of transport and energy projects and includes the development of a major deep-sea port offering direct access to the Indian Ocean and beyond. Plans for CPEC were officially formalised in April 2015. According to the agreements of both sides, total costs for the projects currently under construction amount to US$46 billion. Should all the planned projects be implemented, the combined value of the projects would be equal to all foreign direct investment in Pakistan since 1970, and would be equivalent to 17 percent of its 2015 GDP.

The Chinese leadership sees Pakistan as one of its most longstanding and committed allies. This is why CPEC is being treated as a poster child for the OBOR initiative. Still, many uncertainties exist which could topple the project. CPEC faces domestic political opposition in Pakistan, with infighting between provinces and the central government over the allocation of investment. A more serious issue is that of security. On the Chinese side, the East Turkestan Islamic Movement (ETIM) is hindering Chinese efforts, while on the Pakistani side the Pakistani Taliban and other anti-state militant groups pose an immense threat to construction crews and could disrupt the flow of goods.

With this in mind, in the short term, China’s OBOR initiative will likely only deliver very modest results despite immense investments. It is still hard to predict whether China’s OBOR projects will be effective over the medium-to-long term as this depends on the responsiveness of both governments to challenges, as well as the external environment.

Still, OBOR marks the beginning of a new economic diplomacy for China as it shifts towards being an active driver of the regional and global economy. Whether China’s neomercantilist expansion policy will meet expectations, remains to be seen.

What’s driving China’s One Belt, One Road initiative? is republished with permission from East Asia Forum