Need versus Want: A Yuan-inclusive SDR 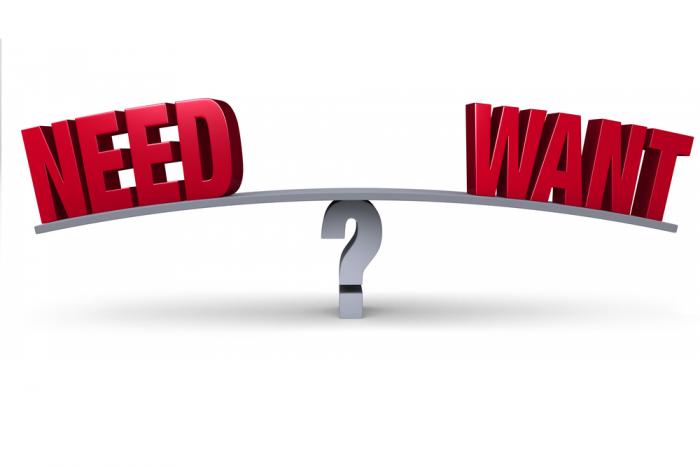 Adding the renminbi in the IMF’s basket is the first step in opening up the world’s elite reserve currencies to emerging economies.

Currently, the International Monetary Fund’s (IMF’s) basket of major reserve currencies has only four members: the US dollar, the euro, the British pound and the Japanese yen. However, things are about to change now as the IMF’s Board has accepted the membership of China’s renminbi in its elite basket.

The renminbi will be the first emerging-economy currency to join the IMF’s Special Drawing Rights (SDR) basket. Indeed, the IMF’s endorsement marks the most critical change to the basket since its creation almost half a century ago.

Nevertheless, some critics argue that adding the yuan to the IMF reserve currency basket would be a terrible mistake. They claim that its inclusion would not provide a significant boost to the currency’s internationalization and that it will crash the SDR basket.

They are wrong on both counts.

The first argument is that the gains of the renminbi inclusion would be marginal, some US$40 billion in the next few years in the more than US$10 trillion of global reserves. This is a grossly flawed estimate, however.

The inclusion of the yuan will first trigger the re-weighting of the IMF basket because it will now have five rather than just four currencies. Currently, the basket is valued at US$280 billion, dominated by the US dollar and the euro, which together account for four-fifths of the total. If the yuan’s initial weight would be the anticipated 10-14 percent, it would be prudent to expect a shift of US$50 billion in the yuan assets starting between 2016 and 2020.

However, that’s not the full story.

If China’s current share of global reserves is around one percent and the IMF decision could trigger another four percent that alone would translate to some US$350 billion in renminbi assets by 2020.

Finally, private institutional and individual investors would follow in the footprints.

If their allocations would rise to just one percent in the next half a decade, it would unleash US$200 billion into yuan assets by 2020.

When the old Bretton Woods system and the associated dollar hegemony evolved after World War II, the US economy accounted for almost half of world GDP. Today, its share is a fifth. Unlike then, the US economy now also suffers from twin deficits, secular stagnation and a debt burden exceeding the size of its economy.

Meanwhile, China, which still dominates a third of global growth, has no role in the IMF basket. Instead, the US dollar (45 percent), the euro (36 percent), the pound (10 percent) and the yen (9 percent) dominate that basket — even though these currency economies no longer fuel the world economy.

What about public investors?

Here, the status quo is even worse. Before the global crisis, advanced economies dominated most global reserves. Today, that role belongs to emerging economies. Nevertheless, US dollar (62 percent), the euro (20 percent) and other advanced-economy currencies dominate a whopping 96 percent of the allocated foreign exchange reserves.

In the light of these realities, the economic reasons for including the yuan in the IMF basket are compelling, while the risks of not doing so are becoming overwhelming.

It is time for the world’s currencies to look (just a bit) more like the people that the multilateral financial organizations claim to represent.

See also: Yuan SDR Inclusion is a Sino the Times