Moving an Economy from Low to Middle Income Requires Skills 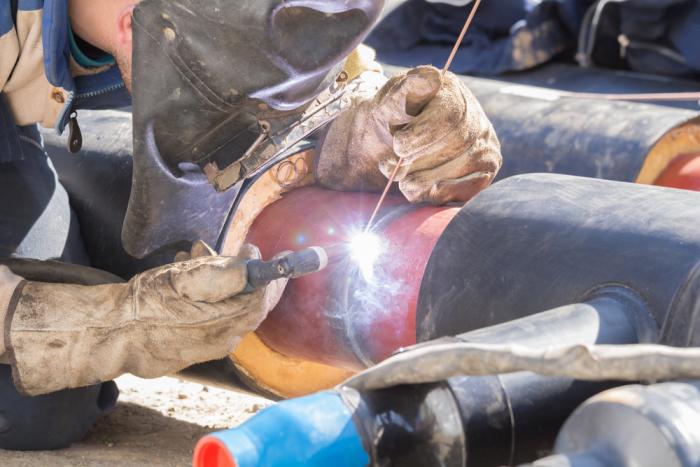 Skills shortages are a pressing issue as they limit the growth of output in the short term and limit the possibility for diversification and innovation in the long term. At the individual level, under-education or a lack of skills can undermine wages and career prospects. Mismatch—an undersupply of skills in some areas but an oversupply in others—signals a lack of efficient use of resources and affects the employment opportunities of graduates in oversupplied areas.

While there has been much progress in the last decades, many countries in Asia are still struggling to respond to the need for the skills required for competitiveness, productivity, and jobs.

Countries such as the Philippines, Malaysia, Indonesia, Thailand, and Vietnam have crafted policies to address the skills issues, but are still found wanting mainly due to implementation issues, and perhaps still being in the midst of implementing the major policies. Factors driving the identified major sources of the skills issues are:

* weak coordination in the system to link skills supply and demand, or limited involvement of employers and social partners in the provision of relevant training

* a lack of reliable and readily accessible labor market information

Students need to expose themselves to the world of work even prior to their graduation. In rural areas, all parties need to ensure that children from disadvantaged backgrounds have the opportunity to meet their full potential. The role of government is to facilitate this change in behavior by helping to ensure a better information flow between all the actors, to address capacity constraints including financing capacity, and to set the right incentives by freeing up universities to partner more effectively with businesses” (World Bank 2013: 9).

What are good jobs?

The concerns and efforts related to skills and employability all over the world only show how important it is to be prepared for jobs and how jobs are important to development. In fact, research shows that income from work is the greatest contributor to poverty reduction (World Bank 2012, 2014).

Increasing income from work is what matters in escaping poverty (World Bank 2012), as there are still many workers, especially in developing countries considered working poor. The World Economic Forum Global Agenda Council on Employment confirms that, “job creation is key to tackling high and increasingly persistent unemployment in many countries. However, promoting jobs without paying due attention to their quality and to the skills required may only buy time and ultimately prolong the crisis” (World Economic Forum 2014: 5).

Good jobs, through sufficient earnings and other benefits, affect who we are, our well-being, expansion of our choices, social identity, networks, and sense of fairness; and through these outcomes, jobs become conduits for higher income and economy-wide productivity, and enhanced social cohesion (World Bank 2012, 2014).

The World Development Report 2013: Jobs (World Bank 2012) has indicated that good jobs for development are not the same everywhere, as they depend on the level of economic development of the country. As such, for agrarian economies, such as Thailand and Viet Nam, good jobs mean more productive smallholder farming and urban jobs connect to global markets.

For urbanizing economies (e.g., Indonesia, Malaysia, and the Philippines), good jobs mean jobs that provide opportunities for women, jobs that move the country to the export ladder, jobs that do not lead to excessive congestion, and jobs that integrate rural migrants.

For aging economies (e.g., Indonesia, Thailand, and Viet Nam), good jobs mean jobs that keep the skilled active for longer and jobs that reduce the cost of services to the elderly.

Other context for skills strategy and good jobs creation

In addition to the economy, other socioeconomic details need consideration.  For example, as the path to prosperity in agrarian economies comes through higher productivity of smallholder farming (via access to important production resources).  In addition, access to non-farm opportunities and migration of family members, the skills strategy for those living in rural areas needs to include, in addition to farming-related skills, skills improvement in entrepreneurship and personal development for non-farm employment and for better emigration prospects.

Another context to consider is the source of job creation. For example, surveys show that small and medium-sized enterprises account for most employment creation in East Asia and the Pacific (Packard and Nguyen 2014).

However, the lack of strong growth and further employment prospects is an issue and it is worth researching on how education, skills, and economic strategies would be able to support small and medium-sized enterprises in sustaining their contribution to the economy and in creating good jobs.