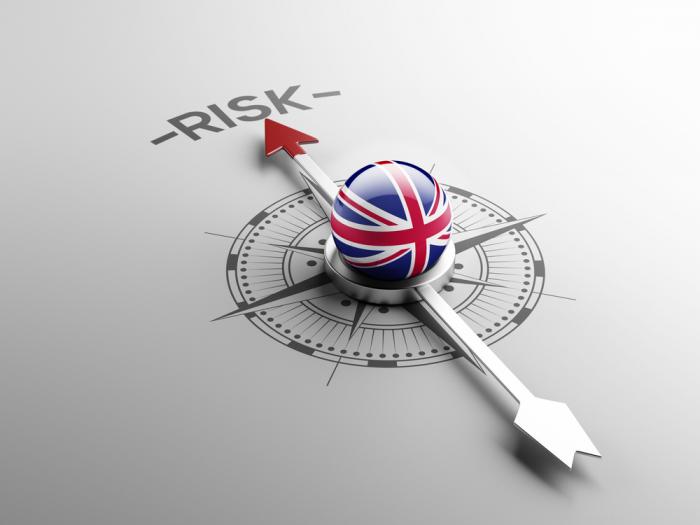 When the men and women of the committee that sets UK interest rates get together these days, they are dealing with a deceptively simple question. Rates will go up, but how far and how fast? Their answer will decide the fate of a fragile recovery.

The UK economy is getting back to normal. Output has overtaken its peak of 2007 and is growing at close to the average pre-crisis rate; unemployment is low, employment is increasing. Real wages and investment have finally begun to improve. There are even signs of a return to productivity growth.

You might well argue that the financial crisis was unnecessary; that the imposition of austerity meant that recovery was slower than it needed to be and that the burden of adjustment was unfairly shared. Notwithstanding this, the economy is recovering.

This means that interest rates also have to get back to normal. The most recent meeting of the Bank of England’s Monetary Policy Committee left things as they were – at a historic low of 0.5%, where it has remained since February 2008. It is both the lowest rate ever and the longest period without a change in rates. This cannot go on for much longer. We will get another rate decision on September 10 and even members of the committee who usually argue for lower rates, such as David Miles, are openly discussing the moment when the rate will start to rise.

However, why do interest rates have to rise? Well, consider the choice between spending now and delaying expenditure into the future. In an economic downturn, the benefits of increasing spending in the present outweigh the costs of reducing it in the future. This is why low interest rates, which encourage spending right now, were a useful policy response to the financial crisis.

However, in normal times, low interest rates encourage levels of expenditure, which may exceed the productive capacity of the economy and so cause rising inflation. They may also lead to excessive borrowing and so risk another financial crisis. Higher interest rates, which encourage saving that can be channelled into productive investment, are then more appropriate.

So, if interest rates have to go up in order to manage the transition to another kind of economy, how quickly will they rise? Here, policymakers face two major risks. The first is within the banking system.

Banks are holding more than £300 billion in reserves at the Bank of England. This has been a useful cushion in turbulent times (reserves increased recently during the latest Greek crisis) but going forward, the economy needs banks to make loans rather than accumulate cash.

As a first step, the Bank of England has to stop paying interest on these reserves. This will encourage banks to run down reserves and increase lending. But reducing bank reserves by, say, £200 billion will increase lending by roughly £2 trillion (economists call this the “money multiplier”: historically the multiplier has been around 10). Doing this too quickly risks destabilising the economy. Therefore, this suggests we will see a modest and gradual increase in interest rates.

The second risk lies with households and firms. Low interest rates have enabled some individuals to stave off bankruptcy by managing to keep up loan repayments. This will no longer be possible once interest rates start to rise. These are the so-called “zombie loans” that stalk the economy, and no one knows how many of these are out there, or at which point in the interest rate cycle they will become a serious danger. Caution again suggests a modest and gradual increase until the scale of the problem becomes clearer.

Policymakers have suggested that the pre-crisis average of 5% may be too high. Why? First, it is not clear how much of the damage caused by the financial crisis is permanent. If the economy has sustained serious damage to its productive capacity, interest rates will need to stay low for a protracted period, until investment has rebuilt capacity.

Second, it has been argued that there are now fewer investment opportunities than there were before the crisis, as the wave of productive investments opened up by the rapid spread of globalisation and new technology has ebbed away, robbing us of opportunities to generate growth and support a robust recovery. This “secular stagnation” hypothesis argues for lower interest rates into the future.

Of course, these arguments are all about successfully managing the recovery of the domestic economy – and we know very well that external factors, such as US sub-prime mortgages, can have devastating effects across the world. It will be a useful by-product of the expected modest and gradual rate rises from the Bank of England that when the next crisis strikes from out of the blue, then there remains the room to bring rates straight back down again.

Zombie loans and a £300bn cushion: inside the Bank of England rates dilemma is republished with permission from The Conversation

See also: Does the Fed or BOE Blink First and Raise Rates?