May Moves Into No. 10 but Uncertainty Remains 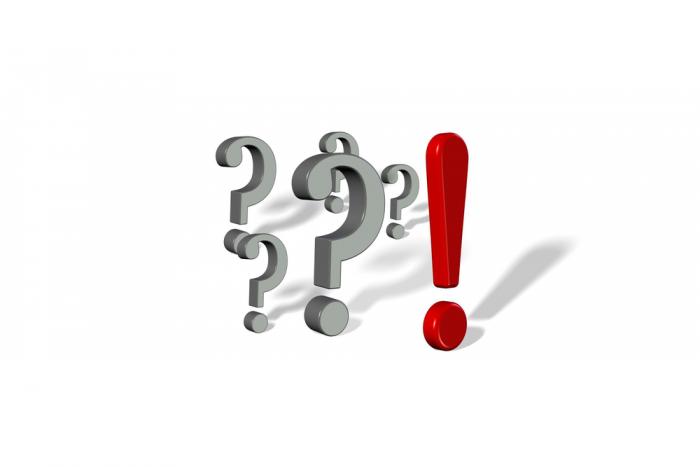 The two main developments in the foreign exchange market this week in recent days has been the opposite of what has transpired over the past several weeks.  Sterling moved higher quickly.  The yen moved down just as fast.  Over the past five sessions through late-morning levels, sterling has gained 2.5% while the yen has shed 2.8%.

However, the momentum is stalling today.  Sterling stalled a few hundredths of a penny from last week's high that Bloomberg has just above $1.3340.  The BOE meets tomorrow, and the market seems divided.  If anything, the last minute shifts may be away from a cut given the stabilization of sterling.

There are many who doubt that Article 50 will be even triggered.  The argument is that parliamentary approval is needed. Parliament is, or at least was, opposed.  A non-binding referendum was passed by the smallest of margins.

The dollar stalled just shy of JPY105.  A press story yesterday suggesting that ostensibly after meeting with Bernanke, Japanese officials are considering helicopter money.  This was denied in Japan. Separately, we note that the Japanese government cuts are GDP and inflation forecasts today.

The projection for the current fiscal year's growth was halved to 0.9% from 1.7% and this year's inflation forecast was slashed to 0.4% from 1.2%.  It does not help matters that May industrial output was revised to show a 2.6% decline month-over-month from -2.3%.

The pessimistic, even if more realistic forecast is part of the case for a substantial fiscal package.  Helicopter money is loosely used but generally, refers to the blurring of monetary and fiscal policies. Some consider that amount of government bonds being bought by the BOJ while the government runs a budget deficit of nearly 6% of GDP as already engaged in helicopter money.

While fiscal stimulus may be helpful for short-run performance, alone (complimented with monetary policy), it will not be enough to lift potential growth in Japan.  That is ultimately the problem, and despite the likely renewing of Abe's first two arrows, it still comes back to the missing third arrow, structural reforms.

Momentum seen in other markets is also slowing.  The Nikkei extended its gains for the third consecutive session, though the 0.8% gain was the smallest in this week's streak.  The same applies to the MSCI Asia-Pacific Index, gains but smaller for the third session.

The Dow Jones Stoxx is up 0.2%.  It is its smallest gain in the five sessions it has advanced.  The DAX is lower in the session, with losses led by information technology and health care.  Italian shares are also on the downside, and the strong four-day recovery in Italian bank shares has stalled.  They are off 0.5% near midday in Milan.

The sell-off in US Treasuries has stalled.  The 10-year yield had risen from a little below 1.32% last Wednesday to almost 1.53% yesterday.  It is now trading near 1.49%.  The US three- and 10-year auctions have been weakly received, and today 30-year bonds are to be sold.

Asia-Pacific bonds were under pressure given the US sell-off, but European bonds are firmer today, and yields are 1-2 bp lower.  Gilts are outperforming, with the yield off nearly five bp.  Italian bonds are underperforming, leaving yields flat to slightly higher.

There have been a few other developments to note today.  Malaysia unexpectedly cut rates for the first time in seven years, as the new central bank governor took decisive action at his second meeting.  The overnight policy rate was cut 25 bp to 3%.  Only one of 18 economists anticipated this in A Bloomberg survey.

Separately, the overnight rate jumped in Hong Kong to its highest level since February.  The market talk suggests Chinese officials, through the policy banks, may be active in the CNH market.

The Eurozone confirmed what the national reports mostly showed.  Industrial output fell in May.  The -1.2% fall was more than many had initially expected before the country reports. The April series was revised up to 1.4% from 1.1%.

There are two key events in North America today.  First is the Bank of Canada.  A rate cut would surprise the market, though the economy is struggling, the labor market has stalled; non-oil exports contracted amid a record ex-US trade deficit.

A dovish statement coupled with the pullback in oil prices, which are off by one percent in the European morning, could weigh on the Canadian dollar.  The second is the Fed’s Beige Book.  It typically is not a market mover, and although the leading hawk on the FOMC (among voting members) has said she would renew her call for an immediate hike, she will have to dissent again.