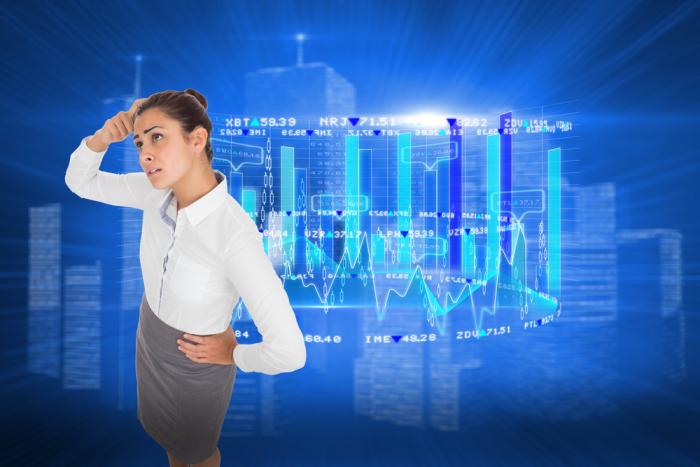 North American markets did not close well yesterday, and the Nikkei and Shanghai Composite sold off. However, the magnitude of yesterday's moves sapped the market's aggressiveness.  European equities are higher, bond yields are mostly higher, and the US dollar is firmer against the euro, yen and Swiss franc, while seeing some of its gains against the dollar-bloc and emerging market currencies pared.   Yesterday's moves were excessive, and despite the corrective forces today, the blow to sentiment was serious and it will take some time to repair the technical damage.

After injecting liquidity via 7-day reverse repos and failing to stem the sell-off in Chinese stocks, the PBOC announced a 25 bp cut in key rates and a 50 bp cut in reserve requirements.  If officials had delivered this yesterday, it is possibly yesterday's price action would have been considerably different.   The move saw the dollar recoup more of its losses against the euro and yen, extended the dollar bloc recovery, and pushed European equities higher.

The macroeconomic news stream outside of China was light.  The main feature was the German IFO.  It was slightly better than expected.  The assessment of the overall business climate increased to 108.3 from 108.0.  The consensus expected a decline. Current conditions improved to 114.8 from 113.9, but expectations slipped to 102.2 from 102.4.

The US reports several house price indices, the Markit PMI, new home sales, consumer confidence and the Richmond Fed manufacturing index.  Each may pose headline risk, but taken together, do not have the heft to change market views of the trajectory of Fed policy.  The pushing back expectations, seemingly into next year, for the Fed's lift-off is not so much based on domestic economic variables, but ostensibly, the fall in oil prices, and commodities more generally, the disruptions spurred by China, and now the volatility in the global capital markets.

The FOMC meeting is not until September 16-17.  A strong employment report and more stable capital markets may see the pendulum of expectations swing back.  Fischer, the Vice Chairman of the Federal Reserve is on a panel discussion on US inflation at the Jackson Hole confab this weekend.  His remarks will face scrutiny for insight into the thinking of the Fed's leadership given the drop in oil prices and the fear that the US may be importing deflation.

The FTSE is trading in yesterday's range, but the DAX has made an effort to close the gap created by yesterday's sharply lower opening.  The pre-weekend low was 10124 and today's high has been 10081 thus far.  Yesterday's high was 9935.  Watch the gap created yesterday in the S&P 500.  Last Friday's low was 1970 and yesterday's high was 1965.  The most bullish price action would be a gap higher opening today, leaving an island bottom in its wake.  Second best would be a close above the gap and near session highs, setting the stage for a possible gap higher opening on Wednesday.

We recognized yesterday's market dram as culminating a large and excessive market swoon that had begun the previous week.  We did not see the historical parallels many wanted to draw to the 1997-1998 or 2007-2008.  Yet yesterday's North American close was not particularly inspiring. The policy adjustment by China helps solidify the correction to yesterday's excesses.  The price action itself more than macro-economic developments will reveal market psychology.

China cuts Rates and RRR, Helps Markets Recover from Yesterday's Hemorrhage is republished with permission from Marc to Market

See also: More than the Yuan is to Blame for the Global Sell-Off