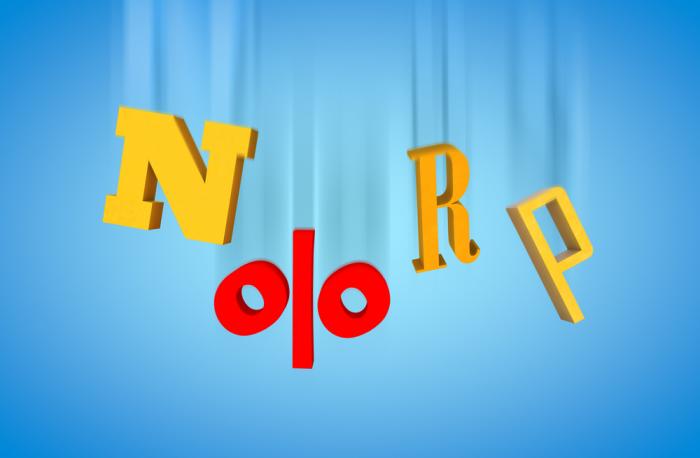 What a difference a few days make.  Many saw last week's equity market advance a sign that Brexit anxiety was overdone.  However, quarter-end position adjustments appear to have been misread.  Equity markets are falling now. Bond yields in the US, Japan, and Germany, are at new record lows.  Japan's 20-year bond yield briefly dipped below zero for the first time.

Sterling spiked down to $1.28 in early Asia.  It snapped back to almost $1.30 before the European session, where it has been trading broadly sideways. The tone remains fragile, and a retest of the lows seems likely.

The euro posted a bearish outside down day yesterday and has seen follow through selling today.  It fell through $1.1040 in Asia but has held above there in Europe.  The upside has been capped near $1.1080, but resistance may extend to $1.1100.

The dollar fell to almost JPY100.60 in Asia.  It recovered to JPY101.25 in late-Asian turnover, but selling pressure renewed in Europe and the greenback slipped to JPY100.35, but still does not appear to have found support.

The MSCI Asia-Pacific Index fell 1%, with several markets closed for holidays.  The Nikkei was up for six consecutive sessions through Monday.  Its streak ended yesterday (-0.7%) and lost another 1.8% today.   China's stocks bucked the regional move.  The Shanghai Composite gained 0.3%, which may not be impressive, but was sufficient to extend the advancing streak to its fourth session.  It has risen in seven of the past eight sessions.

European shares are underwater.  The Dow Jones Stoxx 600 is off for a third consecutive session.  It is off nearly 4% this week after rising 3% last week.  Financials, which include real estate, are the weakest sector, but no sector is gaining today.  The S&P 500 is called nearly 0.5% lower.  The 2064 area represents the first retracement objective of last week's rally.

The news stream is light.  Three developments stand out.  First, despite the gains in the yen, there did not appear to be any verbal intervention by Japanese officials.  On the margins, this may be emboldening some participants, but there can be no doubt that officials are frustrated by the yen's strength.

Second, as expected, Sweden's Riksbank did not change its policy stance.  It did push out into Q3 2017 when it anticipates its first hike, and it expected rates to remain negative through the middle of 2018.

Third, Germany reported that May factory orders were flat.  The median in the Bloomberg survey was for a 1% gain following the 1.9% drop in April.  Domestic orders fell 1.9%.  Orders from outside the Eurozone slipped 0.3%.  Orders from the Eurozone increased 4%.  Orders for consumer goods were trimmed by 0.4%, while investment goods orders rose 1.9%.   Tomorrow Germany reports industrial output.  The median guesstimate was for a 0.1% increase.  The risk is on the downside.

The US session features the May trade balance, which feeds into Q2 GDP estimates, the service sector PMI and ISM, and the FOMC minutes from last month's meeting.  The advance merchandise trade balance showed a $3 bln widening of the deficit in May.

The service surplus may translate into a slightly smaller overall trade deficit.  Canada also reports its merchandise trade balance today as well.  A smaller deficit than April C$2.9 bln shortfall is expected.  Separately, note that the flash service PMI was flat, but the ISM is expected to tick up.

The FOMC minutes may be of passing interest.  On balance, several regional presidents appear less dovish than the Fed's leadership, and the minutes back no distinction between voting and non-voting members.  The minutes tend to obscure the signal that emanates from the Fed's leadership with cacophony of voices.

Dudley's comments yesterday underscore the cautiousness of the Fed.  The heightened sense of risk reinforces the idea that Fed is on hold. Governor Tarullo speaks today before the FOMC minutes on regulation and monetary policy.