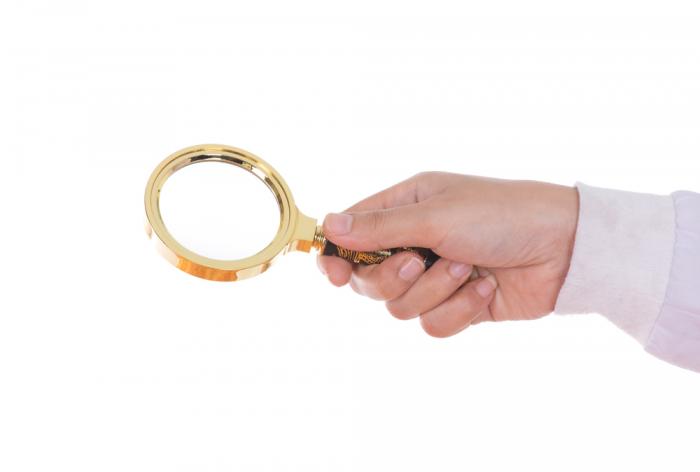 After reversing lower yesterday after the FOMC statement, the US dollar has continued to move lower against the major currencies, save sterling.  While the market is not fully confident of a rate cut by the Reserve Bank of Australia, indicative pricing in the derivative markets suggest a UK rate cut has been fully discounted (and a new asset purchase plan may be announced).

Sterling is off by about 0.3% near midday in London, unable to get above the mid-point of its recent range (~$1.3000-$1.3500).  The Australian dollar is the strongest of the majors, rising about 0.7%.  The Aussie's gains put it at the upper end of yesterday's wide range and come despite a smaller increase in Q2 export prices and weaker import prices than expected.

Export prices rose half as much as the Bloomberg median guesstimate (1.4% vs. 3.0%) after a 4.7% plunge in Q1.  Import prices fell 1.0%.  The median forecast was for a 1.5% gain after a 3.0% drop in Q1.  If anything, today's data, providing more evidence of a disinflationary thrust would increase the risk of a rate cut next week.

The US dollar's slide since the FOMC statement also cannot be easily attributed to a shift in interest rate expectations.  Note only was the statement largely as expected, but the September and October Fed funds futures were unchanged on the day, implying 41 bp and 44.5 bp respectively.  The implied yield on the December contract increased by half a basis point to 48 bp.

Our work suggests these yields imply a greater risk of a rate cut than the popular and often cited estimates.  Given the lateness of the September meeting (September 21), the October contract may be a cleaner read.  Consider if the Fed were to hike at the Sept meeting, the fair value of the October meeting would likely be around the mid-point of the new target range (50-75 bp) or 63 bp.  As we have seen, the Oct contract implies 44.5 bp.  That translates into about a 20 % chance being discounted (1- (44.5/63)).

Here is another way think about what is discounted.  Look at the December contract. The meeting is on December 14.  If we assume that in the cash market, the Fed funds will average what they currently are, which is 40 bp for the first 14 days of the month, and then average the new mid-point of the target range, assuming a 25 bp hike for the remainder of the month ((40 bp * 14 days) + (63 bp * 17 days) ) = 1631.

Divide by 31 days in the month to get the average Fed funds assuming a 25 bp hike, or 52.6.  Therefore, if the Fed does nothing, the implied yield should be 40 bp and if they hike fair value is 52.6 bp.  The contract is currently implying a yield of 48 bp, which is the equivalent of about 63% of the move having been priced-in.

Equity markets are mixed today.  The MSCI Asia-Pacific Index managed to extend its advancing streak to a fourth consecutive session.  Although the gains have been modest this week, they were sufficient to lift the index to its highest closing level today since last November.  European equities are themselves mixed, with small gains in Germany and France blunting losses from elsewhere.  Financials are the largest drop, while many sectors are firmer, led by industrials, materials, and health care.

Tomorrow the European stress test results will be announced.  Ahead of it, there has been a push to address Italy's weakest bank, Monte Paschi's problems.  Reports indicate a proposal has been sent to the ECB that calls the bank to shift 10 bln of its NPLs to a combination of the recently established Atlante (Atlas) Fund, and private funds (with a government guarantee), and it would raise five bln euros in new capital.  The markets do not seem impressed, and the FTSE Milan Index of Italian banks is off nearly 2% today.

The skepticism stems from several considerations.  One issue is at what price will the NPLs be sold.  Will they be sold to the Atlas Fund at higher than market prices?  A problem has been that there has not been much interest among the private sector to purchase the NPLs.  So, another issue is will the government guarantees, especially if they are only for the safest tranches and cost the investors extra, make a significant difference?  Another source of doubt is the bank's ability to raise another five-bln euros, which are five-times its current market cap when the previous two bailouts have failed.

Even if the plan works, the bank will still have 40 bln euros in NPLs and Italy's banking system will have roughly 340-bln euro of NPLS and provisions for a little less than half.  In addition, this does not address the larger issue of profitability amid low interest rates and slow growth.

German and Spanish labor market reports showed improvement.  Germany's states have reported July inflation figures, and they are consistent with the national rate ticking up to 0.3% from 0.2%.   It is not particularly striking and will not change minds about the prospects for another extension of the ECB's asset purchase program.  Nor does it explain the euro's strength.

As more details of Japan's fiscal plans are known, the less impressive they seem.  Of the JPY28 trillion (5% of GDP), only about a quarter has been identified as direct fiscal support.  In addition, even this seems to combine a traditional supplemental budget as well.

The immediate focus is now on the BOJ.  Even if investors knew precisely what the central bank would do, it still might not be confident of the response.  Judging from the newswires, it appears a consensus for ETF and long-dated JGB purchase to be announced.  Many also suspect either that a greater share of reserves will be covered by the minus 10 bp rate or that the rate itself may be shaved.

The US reports the advanced look at merchandise trade (June) and weekly jobless claims.  The former is the last piece of data that economists will have for fine-tuning their Q2 GDP forecasts ahead of tomorrow's report.  Canada reports May GDP tomorrow.  The median expectation from the Bloomberg survey is for a 0.5% contraction.

See also: Expressing the Fed's Leadership through its Statement