•
Commodities
•
by
The Conversation 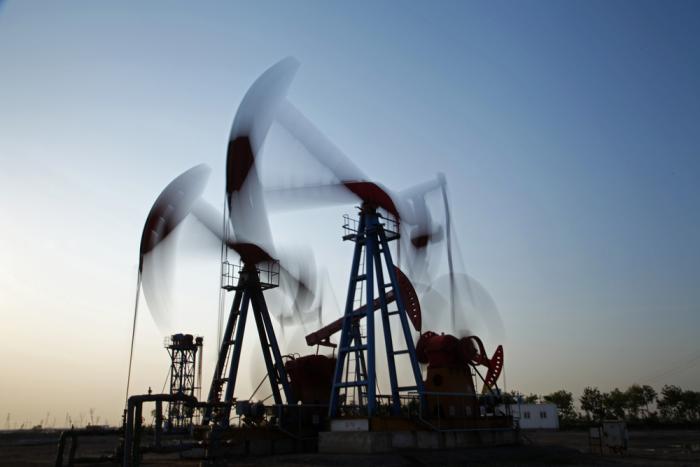 Much of Latin America has seen an unusually long period of relative political stability since the early 2000s. With the exception of Cuba, democratically elected governments seem embedded throughout the region. The political rules of the game largely seem to be followed. Indeed, the international outcry following the 2009 coup that removed Honduras' president, Manuel Zelaya, served to reinforce how much Latin American politics had changed since the 1970s, when military dictatorships were the dominant form of government.

It is no accident that political stability has been accompanied by an extended period of high prices for the natural resources that Latin American countries export. The region has benefited from a prolonged surge in demand for its commodities from China and other large emerging markets.

This raises the question of whether this period of political stability and commodity-led economic growth has changed Latin America fundamentally. Has political stability strengthened institutions and rule of law, for example? In addition, has economic growth led to sustainable development and a reduction in the region’s traditionally exceptionally high levels of inequality?

Certainly, commodity revenues have driven a drop in inequality. However, it remains high throughout the region. An important reason for this is that governments of all ideological persuasions have used windfall revenues to bolster welfare spending, particularly using conditional cash transfer schemes. These involve low-income families being given cash payments in return for meeting conditions such as sending their children to school or immunising them. 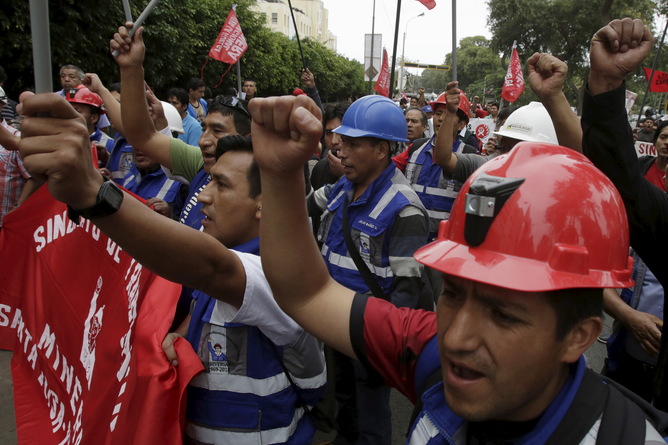 The commodity boom also coincided with a period of financial prudence. Both governments and – more importantly – international financial institutions, learned from debt crises and hyperinflation in the 1980s and 1990s. This means that Latin America was able to weather the global financial crises relatively robustly. Even countries with economies closely aligned to the US, such as Mexico, suffered only short-lived downturns.

The region does continue to grapple with longstanding problems, however. Relatively free and fair democratic elections may now be widespread, but there is little evidence of the institutions that are fundamental to stable democratic systems.

Stable political parties, for example, have been notably absent from much of Latin America. Instead, short-lived political movements are created around individuals. Moreover, judiciaries and police forces remain inefficient and often corrupt. Indeed, the rise of drug-related violence and organised crime in much of the region has exposed these challenges and meant that, despite economic growth, much of the region is more dangerous than in the past.

High commodity prices and buoyant economic growth were able to mask some of these challenges. After several years of boom, commodity revenues fed through into increased construction and consumer spending, a widespread increase in living standards and a decline in inequality. In oil-producing countries – notably Venezuela – high prices fuelled heavy spending on social programmes that guaranteed government support. 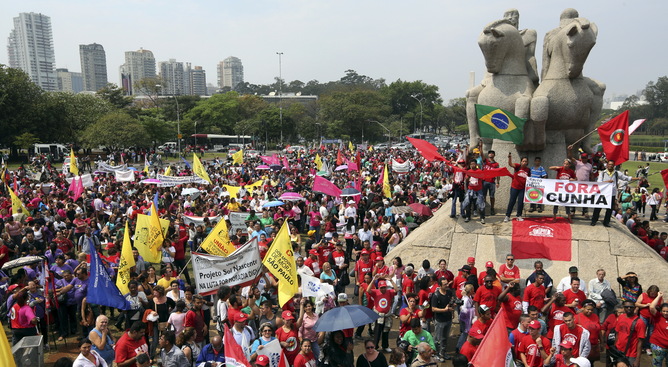 Demonstrators in Brazil protest against the involvement of politicians in the Petrobras scandal. Reuters/Paulo Whitaker

This might suggest that Latin America has suffered from a classic case of resource curse where a natural resource boom funds corrupt politicians and leads to profligate spending and irresponsible policymaking. In many countries that suffer from the resource curse, enough natural resource wealth filters through to the wider population that the extent of politicians’ negligence is not clear – particularly as the international community frequently lauds apparent economic success stories.

The recent decline in commodity prices, however, is already beginning to expose issues of corruption and poor governance that have been simmering for a number of years. The Brazilian government, for example, has been badly undermined by a corruption scandal involving its state-controlled oil company Petrobras.

In Venezuela, the collapse of oil revenues following the death of its charismatic former president, Hugo Chavez, has exposed systematic government incompetence and abuse. In Peru, allegations of corruption against the current government and its predecessors are undermining public confidence in politics in the run-up to presidential elections later this year.

Latin America has seen commodity booms in the past. Invariably the collapse of commodity prices has led to serious economic crisis, which has undone any gains achieved, thanks to the short-termism of governments. There is a significant risk of this happening again, potentially exposing the fragility of state institutions.

Given that much of the region’s population is now urban, a key to the region’s outlook will be whether the decline in commodity revenues affects consumer spending in cities. This has already begun. In addition, if it continues, the drop in domestic demand would likely lead to significant economic slowdown. In turn, this would likely lead to a significant and widespread backlash against corruption – as was seen last year in parts of Central America.

See also: Gold and Oil Reaction to the U.S. Dollar