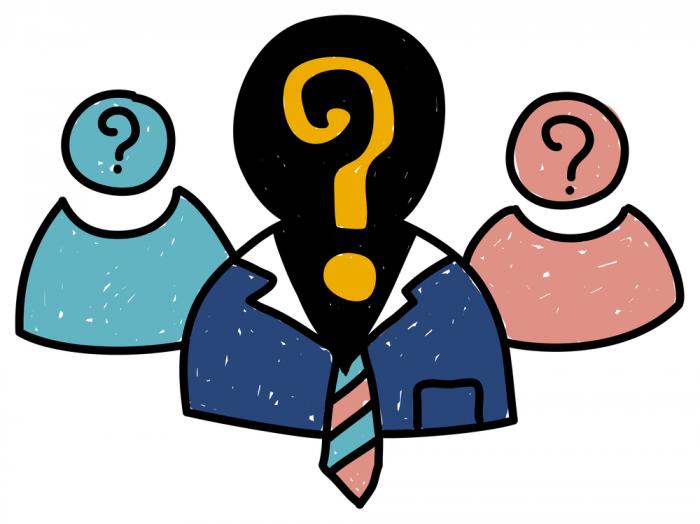 When we think about disadvantages and challenges in the labor market, unemployment generally takes center stage, clearly exemplified by the monthly jobs report hype over one stat: the unemployment rate.

Is it up or down? What will it be next month?

The same is true in the academic world. While there is voluminous research on the causes and consequences of unemployment, there is less scholarship (although certainly some) on what it means to be involuntarily working part-time or to be stuck in a job that doesn’t fully utilize your skills.

Labor market insecurity and inequality aren’t just about whether someone is employed or not. In new research, I seek to address this issue by examining how being employed part-time or in a job you’re overqualified for affects your ability to get a new position.

What’s missing from the jobs report

If you dig past the headlines about the Bureau of Labor Statistics' jobs report, released on the first Friday of every month, you’ll find some data on the number of individuals employed part-time for “economic reasons.” That is, they’d prefer to work full-time but aren’t doing so either because they couldn’t find such a job or because their hours were cut back. They are involuntary part-time workers.

Regardless of how far you read, though, there is one group missing from the report entirely: workers who are in jobs below their skill level, education or experience. These workers – who are often referred to as occupying positions of skills underutilization – go largely unexamined when we discuss the employment landscape in the U.S.

Fewer than 10,000 results are generated by searches for “skills underutilization,” “skills underemployment,” “overqualification” or “skills mismatch,” terms often used to describe workers in positions below their level of skill, education or experience.

The consequences of being unemployed

Overall, the large body of academic research on unemployment indicates that there are far-reaching consequences of being unemployed. These effects span many domains of life, from health to family dynamics to psychological well-being.

One question that scholars have explored recently is whether being unemployed actually makes it harder to get another job. The answer appears to be yes.

For example, from August 2011 to July 2012, a team of economists sent out fake job applications for real openings and randomly gave some of the CVs an employment gap – that is, an ongoing spell of unemployment ranging from one to 36 months at the time the application was submitted. They found that employers were more likely to pass over applicants with longer gaps, with much of decline in employer interest occurring in the first eight months.

Using similar methods, a team of Swedish researchers found that workers who had been unemployed for at least nine months when applying for a job received significantly less interest from employers.

I wondered.  Does something similar happen to job applicants employed in part-time positions or in jobs below their skill level?

Penalty for part-time or skills underutilization?

Existing research has not fully addressed this issue, so I set out to explore this possibility, using methods similar to those employed by the previously mentioned studies on unemployment. I sent out thousands of fake job applications to apply for real openings in five major U.S. cities and across four types of occupations.

Male job applicants with full-time, standard jobs received “callbacks” (positive responses) from employers 10.4 percent of the time. However, the callback rate dropped to 4.8 percent for men in part-time positions and 4.7 percent for men in jobs that underutilized their skills. Indeed, men in these positions were treated no differently by potential employers than men who were unemployed, who received a 4.2 percent callback rate.

Unemployment is, of course, extremely important and has far-reaching consequences for workers and their families.

However, the effects of part-time work and skills underutilization are also real and affect millions of workers in the United States. Yet they are less frequently discussed and sometimes remain absent from our thinking about labor market inequality.

Emphasizing data on involuntary part-time work in the jobs report and thinking about public policy interventions to improve the outcomes of workers in these types of positions are of significant importance. In addition, we should begin to regularly collect, analyze and publicize data on the number of workers employed in positions below their level of skill, education and experience. It would serve as an important addition to the monthly data on unemployment and part-time work.

Having data and detailed information on this population is an important step on the path to improving the economic security and labor market opportunities of the U.S. workforce.

See also: Who to Blame for Economic Inequality?