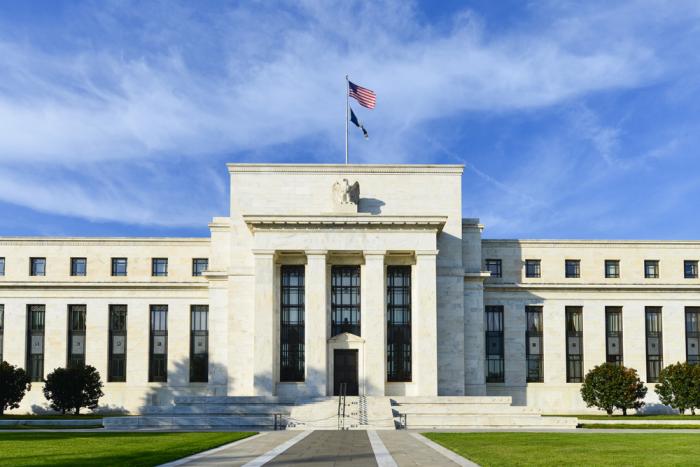 There is something for everyone in today's US jobs report, and at the end of the day, it is unlikely to sway opinion about the direction and timing of the next Fed move.  The greenback itself may remain range bound after the initial flurry.  On the other hand, the disappointing but noisy Canadian data underscores the risk of a more dovish slant to the central bank's neutral stance next week.

The 287k nonfarm payroll growth in June (265k private sector) will ease fears that the US is headed for a recession.  That type of jobs growth, and the stronger than expected, service sector ISM earlier this week, are not consistent with a contracting economy.  The manufacturing sector gained 14k jobs, the most since January, recouping most of the 16k positions lost in May.  This bodes well for manufacturing output.

The participation rate ticked up to 62.7%, but the 0.1% increase translated into a 0.2% increase in the unemployment rate to 4.9%.  The underemployment rate slipped to 9.6%, a new cyclical low.

There were a couple of disappointments.  Hourly earnings did not rise as much as expected.  Still, the 0.1% increase was sufficient to lift the year-over-year rate to 2.6%, which matches the cyclical high.  We already know that auto sales disappointed in June and this will weigh on retail sales.  However, the fact is that more people are working and earning a little bit more.  This should help underpin consumption.

Another disappointment was the May revision.  The initial 38k increase turned into an 11k gain, though April was revised higher.  Moreover, the private sector lost jobs (6k) in May for the first time since 2009.

This points to the volatility of the real economy.  Remember that part for the neoliberal promise was that the prices of financial variables could make more adjustments so that the real economy need not. This helped facilitate the Great Moderation, which was characterized by longer business cycles with smaller swings.  The price of financial variables no longer seems to be acting as a shock absorber, and this may be contributing to greater economic volatility.

Canada's employment report was less robust.  It reported a loss of 700 jobs. The job loss was function of a drop of 40.1k full-time positions and a gain of almost as many part-time posts.  The participation rate fell 0.2% to 65.5%, helping bring down the unemployment rate to 6.8% from 6.9%.

Seasonal distortions are often blamed for the large month-to-month swings in Canada's full-time employment.  However, a 12-month moving average should smooth it out, it is still an uninspiring 2.6k, and the six-month average is half of that.

The Bank of Canada is not about to change rates at next week's meeting.  However, the economy is disappointing, and within its neutrality, look for Governor Poloz to sound somewhat more dovish. The decline in non-oil exports in May, a record trade deficit excluding the US, and a decline in imports, point to economic headwinds.