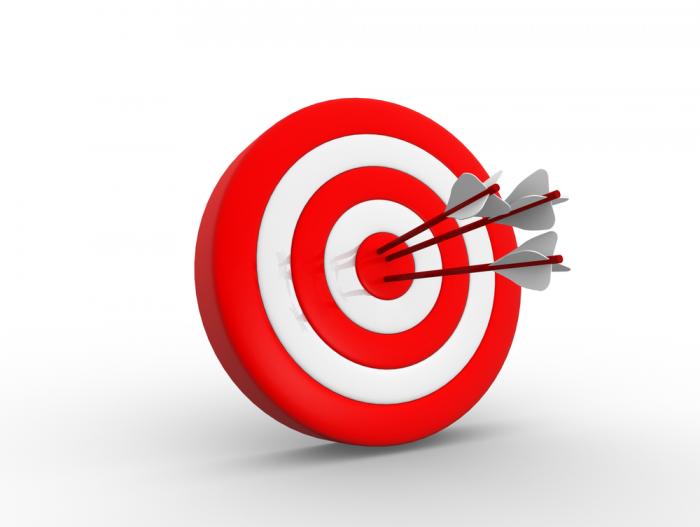 Prime Minister Abe is attempting to revitalise the Japanese economy after two decades of stagnant growth. In December 2012, he launched the reform program that became known as Abenomics, consisting of monetary policy aimed at reflating the economy, flexible fiscal policy with medium-term fiscal consolidation and structural reform.

Those three arrows of Abenomics were designed to be fired together. Monetary and fiscal stimulus can boost aggregate demand while the reforms that bring immediate pain for longer-term gain are implemented. So far, the easy work of creating, if not spending, more money has been done, but the difficult reforms that take on vested interests are still to be tackled.

Japan’s population is shrinking, with 1 million fewer people now than in 2008. Even more importantly, it is ageing. The share of the elderly is becoming larger and the working-age population is dwindling. Incomes will only grow through increased productivity. What the economy needs are reforms that break through the vested interests holding back productivity growth and allow resources to be deployed where they are most productive.

The three new arrows are meant to bring about meaningful structural reforms. While not entirely new or innovative, they will hopefully serve to re-energise policy.

These new arrows come with targets. Abe pledged to increase nominal GDP to 600 trillion yen (US$4.9 trillion), which is a 20 percent increase. No timeframe was provided and the target will be difficult to meet with a shrinking population. The focus should be on incomes, rather than the aggregate size of the economy.

The new second and third arrows are all about demographics. They aim to stabilise the population at 100 million in 50 years from the current 127 million.

Japanese women are some of the most educated and capable in the world but many find it difficult to stay in the workforce and maintain a career. Work and family culture need significant change. Abe’s ‘womenomics’ reforms have helped increase female participation, but from a low base. It is not yet clear whether this increased participation is mostly in career-track professions or the growing non-regular workforce.

Policies around improving the social security system are focused on the other end of the age spectrum. A target has been set to reduce the half a million elderly on waiting lists for nursing homes by 150,000 within 10 years. That will help the 100,000 or so workers each year who drop out of the workforce to care for elderly relatives.

Increasing spending on the very young and the elderly is necessary, but to do so in a sustainable way requires scaling back other benefits. Japan needs social security reform — patching up the existing system will not be enough. Massive, poorly targeted subsidies and wasteful spending should be cut back.

The original second arrow, flexible fiscal policy with medium-term consolidation, doesn’t look like it has hit its mark with no credible plan to return to primary surpluses. Gross government debt is at an unprecedented 245 percent of GDP and the social security burden will only grow as the population ages.

The three new arrows of Abenomics need to better target vested interests and focus more closely on productivity enhancing reforms. The agricultural and services sectors are heavily protected from international and domestic competition.

Japan’s performance on global competitiveness indexes is mixed; areas like trust, infrastructure and sophistication see the country excel, but concerns remain over issues such as Japan’s regulatory environment. With a stock of foreign direct investment as a proportion to GDP of around only 3 percent, more clearly needs to be done. Foreign managers, capital and technology will not easily come to Japan without institutional and cultural reforms.

The ‘second stage of Abenomics’ was announced in April with familiar sounding policies like cutting corporate tax rates, aiming to double expenditure by inbound tourists by 2020 and requesting companies to commit to wage hikes. A promising sign is that agricultural reform and measures to welcome foreign direct investment were included in this second stage. Whether real changes are made in those areas will be the litmus test.

Japanese companies are, as usual, leading the way in bringing some dynamism to the economy. Many are expanding operations abroad in search of new markets, employing more non-regular workers to create flexibility in the labour force and implementing their own measures to help women stay in the workforce. However, it is mostly larger companies that have benefited from Abenomics thus far, rather than small business, workers or the broader business environment. In addition, the Japanese economy will need more help from the government.

When Abe was first prime minister in 2006–7, his popularity suffered as the economy stagnated. When he took office again in 2012 he knew he had to revive the economy to stay in office, and ultimately his government and the country’s future rests on its capability to aim its arrows at meaningful targets and hit their mark.

To maintain prosperity, the government must be prepared to address the country’s underlying structural problems, not just the immediate symptoms. If another lost decade is to be avoided, Abe’s work is only just beginning.

See also: Japan in a Bind over the Yen