Japan in a Bind over the Yen 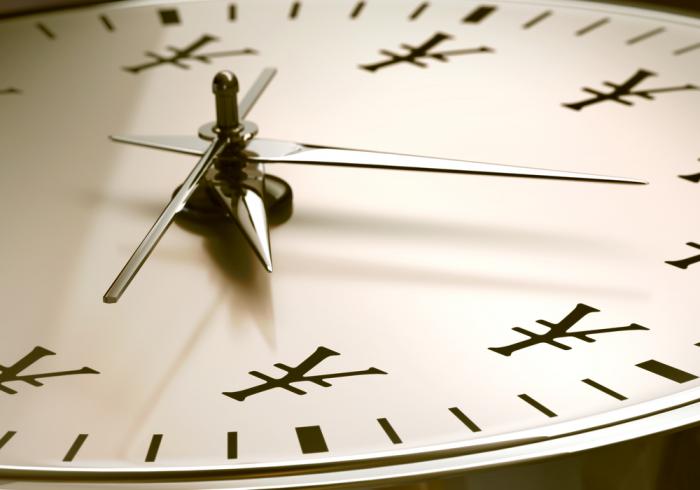 The old head and shoulders pattern in the dollar against the yen is back in vogue.  We first pointed it out the first week in January here.

Recall the details.  The neckline is drawn around JPY116.30 and measuring objective is near JPY107.00.   That target also corresponds to a 38.2% retracement of the big Abe-inspired dollar rally (~JPY106.80).   This Great Graphic from Bloomberg shows the pattern.

We note the conflicting flows presently.  Portfolio managers continue to be large sellers of yen.  Japanese investors are buying prodigious amounts of foreign bonds.  Foreign fund managers have been selling near record amount of Japanese stocks, and in the week ending March 25, foreign investors appear to have sold the second largest amount of Japanese bonds.

On the other side, speculators in the futures market have amassed a near-record large net long yen position.  As of 29 March, it stood at 54.4k contracts.  In mid-March it, the net long position was 64.3k contracts compared with the record of 65.9k contracts at the end of March 2008.  The record gross long position was net in early March 2008 near 94.7k contacts.  Early last month, it stood at near 94.1k contracts.  The most recent report, as of 29 March, the gross long speculative yen position was almost 84.9k contacts.

Comments by Prime Minister Abe quoted by Dow Jones played down the likelihood of intervention.   The dollar peaked just below JPY126 in early June last year, and there have been larger air pockets than the one that is being experienced now.  The bar to intervention is high, despite the talk of currency wars.

The market is fairly orderly.  One indication of the orderliness is that implied three-month volatility is only slightly elevated.  Recall that three-month volume peaked over 14% on February 12.  It is now a little above 11%, matching the 50-day average.

Given the push back to the BOJ's surprise move to negative interest rates in late-January, Japanese officials would likely feel compelled to consult its G7 partners about intervention.  There is unlikely to be much support for Japanese intervention.  From the US and European point of view, there does not appear to be a compelling case.  On the day, the yen is up only a quarter of one percent.

Some market participants are nervous as the JPY110 level is straddled, but this is to misunderstand intervention, even in the best of times.  For free-floating currencies, intervention is not aimed at defending a certain level, or drawing a line in the sand.  If there had optionality struck at JPY110, it is no longer there as the dollar has traded below there for two consecutive sessions now.

Japan is a difficult position.  The yen's strength will undermine corporate earnings outlook, which had been inflated by the translation of foreign earnings.  It bolstered the value of Japanese investors’ earnings in overseas markets, which in turn has driven Japan's current account surplus, despite the flat export volume.  The stronger yen will also weigh on import prices, which had helped move Japan away from core deflation.

A weak yen was no panacea, but Japan will choke on the yen's strength.

Great Graphic: Head and Shoulders in Dollar-Yen is republished with permission from Marc to Market

See also: Euro and Yen Rise Even Though Rates are Negative