It's Unlikely Good Governance was Ever Bad for Business 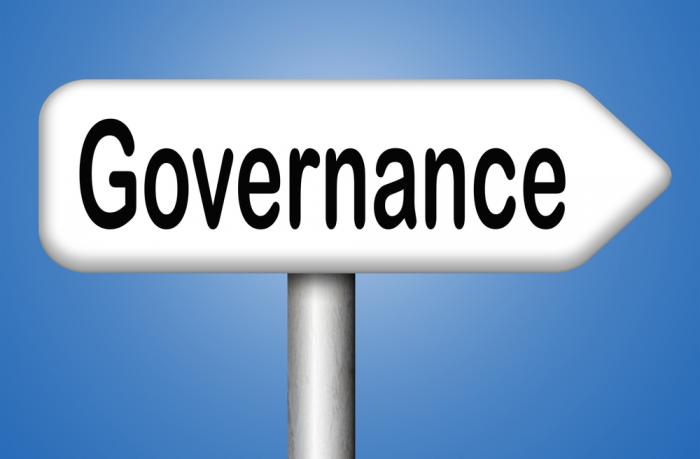 Sound corporate governance not only boosts banks’ efficiency, it is also good for the profit of Australian banks and their shareholders.

However, new research shows that factors such as the number of board meetings, the involvement of large shareholders in boardroom decisions and whether or not the board has independent members don’t play a significant role in achieving those goals.

Our study, published in the Journal of International Financial Markets, Institutions and Money, investigated the effectiveness of certain corporate governance measures on the performance of 11 Australian banks from 1999 to 2013.

It showed Australian banks improved efficiency after the introduction in 2003 of the Australian Securities Exchange (ASX) Principles of Good Corporate Governance, which aimed for improved governance mechanisms and thus better control over bank management.

The principles meant all ASX-listed firms should have certain board attributes. It is recommended, for example, that a board’s chairman should not be part of the executive team, that boards should consider size and composition (such as gender equality) to meet the reasonable expectations of most investors in most situations, and that different committees for detailed oversight be established.

What makes a difference?

After the introduction of the ASX’s principles, the Australian banking industry performed better in maximising its total revenue (from lending and non-lending activities) for any given level of borrowing and operating expenses. The results also revealed that the “Big Four” banks – National Australia Bank (NAB) Commonwealth Bank (CBA), ANZ and Westpac – performed better in this than any competing regional banks.

We found that board size and committee meetings improve bank efficiency. This suggests that larger boards bring higher knowledge into the decision and supervisory process.

Committees considered in this study were: audit, nominating, remuneration and risk. These committees are seen as the main influence on boards’ most important decisions.

However, the number of independent board members and number of board meetings had no significant impact on a bank’s technical performance.

Investors have become more concerned about the role of the board in recent decades, especially in the wake of major corporate collapses including Ansett, OneTel, HIH and Bankwest in Australia. As a result, investors have demanded stronger corporate governance.

The consequences of ignoring risks and weak governance can be costly. For example, two former National Australia Bank (NAB) foreign currency options traders who were sentenced in 2006 for manipulating foreign exchange spot trades that falsely inflated profits and hid losses. The Australian Securities and Investments Commission (ASIC) noted in 2006 that

By 13 January 2004, when the fictitious trades were discovered by the NAB, the loss incurred was approximately $160 million.

After revaluation, the incurred losses for NAB totalled $360 million.

In its March 2004 report into the case, the Australian Prudential Regulation Authority (APRA) noted that while the irregular trades did not threaten the bank’s viability or its capacity to meet its obligations to depositors,

the governance and risk management weaknesses identified in the report were serious… NAB will need to address these issues promptly so that it meets “best practice” standards in its treasury area and problems of this kind do not recur.

Our research results can be seen as good news for Australian banks in general and the Big Four in particular, in a dynamic and turbulent banking environment. However, regulators must continue to improve corporate governance principles and further strengthen the supervisory conducts of boards.