Is The US Economy Heading Into Dangerous Territory? 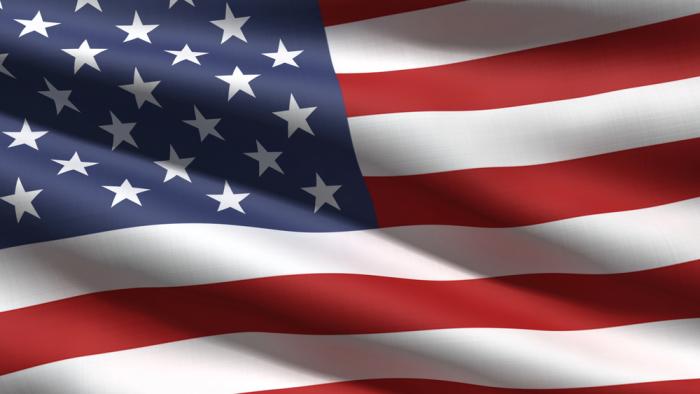 The year 2014 was a great year for the United States economy. However, the year 2015 hasn't been the same. While we are still not in dire straits, we're not seeing the consumer spending and job growth that we saw last year. While many experts seem to be brushing the bad data off as healthy trends, I beg to differ. Unfortunately, I think that we may be looking the next major market correction dead in the face if things keep going in the direction they are. Here's why...

The United States dollar has been growing in strength over recent years; seems like good enough news right? Well, in most cases it would be; however, with the US dollar's strength where it is currently, it's becoming more of a headache. The reality is that the US dollar is growing at a much faster rate than most dominant currencies around the world. The result is that exports are feeling the pain as domestically produced products are becoming more and more expensive overseas. In fact, several major companies blamed the strong US dollar and falling foreign sales for missed revenue expectations.

Currently, there are two major problems with consumer spending in the United States. The first is how much of the country's GDP this figure accounts for and the second being the rate of growth in consumer spending.

Payrolls Took a Sudden Turn for the Worse

Another piece of data that I watch relatively closely when gauging the strength of the United States economy is monthly job creation.  While the data was positive in the beginning of 2015, the most recent data show that the figure is taking a turn for the worse. In the month of March, experts predicted the United States to add 245,000 new jobs. Instead, we saw meager growth at 126,000. Not to mention, wages are growing at about 2.1%; far slower than a healthier 3.5% rate.

Watching the Dow for Signs of a Mid-Year Correction The Dow Jones Industrial Average is the blue chip index that I like to watch when gauging economic strength. My expectation is that volatility could increase in the last 3 to 6 months of the year. As all of the negatives we have seen recently start to pile up, the Federal Reserve may be in the process of increasing interest rates. The result could be a relatively large correction in the market as the United States economy adjusts before recovering.

Although we are in the midst of an all-time stock market high, other key economic indicators such as consumer spending, export sales and job growth have slowed. However, this can happen as the economy stabilizes.  I still feel there are strong headwinds that could hit the U.S economy hard in the coming year – headwinds that could lead to a big market correction.