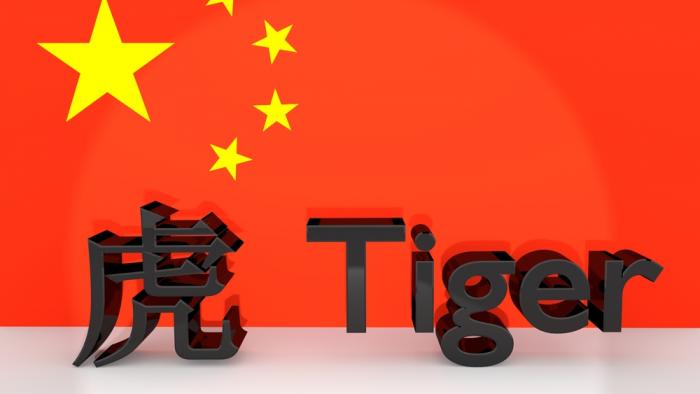 The tendency to exaggerate Chinese global influence is, in part, a reflection of the difficulties involved in gauging the extent to which China’s external commitments are driven by domestic political imperatives. China’s international behaviour is also often defined in relation to the United States, thus creating an image of a superpower in waiting that underestimates the complex realities of China’s expanding influence in the world.

For some commentators, China’s rising international status presages the eclipse of a Western-dominated liberal order. In reality, China’s position within an emerging global order that is both inclusive and legitimate has yet to be clearly defined.

Existing accounts of China’s role in order building suggest three divergent approaches based upon opportunism, ambivalence and accommodation. The opportunistic approach is centrally focused upon material preponderance, rising nationalism and a strategic posture that seeks to achieve China’s rightful status as a powerful nation.

Ambivalence is most keenly expressed in China’s defensive approach towards global leadership and an inherent sense of historical entitlement that places nation-building before the obligation to deliver global public goods. This ambivalence also includes a continuing emphasis on reforming global institutions to simply accord with national interests.

Proponents of an accommodationist approach highlight Chinese efforts to seek social prestige by gradually increasing international commitments; taking responsibility across a wider spectrum of functional areas of cooperation; and enhancing China’s contributions to international peace, security and development in accordance with its perceived ranking in the global power hierarchy.

All three approaches are visible in practice, making it difficult to discern a clear position on the part of the Chinese leadership. Under the Xi Jinping administration it is possible to distinguish a new approach aimed at centralising China’s role in global order building. This involves placing China at the centre of new and existing institutions, promoting Chinese ideas and experiences, and advocating a new type of international relations with explicitly Chinese characteristics.

The first is China’s strategic reorientation. China’s overriding concern lies with the post-WWII US-led alliance system, which is primarily seen as a bulwark against the advancement of Chinese strategic interests. Chinese military and defence elites no longer tolerate the status quo. China’s strategic posture is now delineated based on geopolitical imperatives that aim to place China at the centre of an East–West axis in both continental and maritime domains. China’s commitment to the defence of its periphery is underscored by the One Belt, One Road and its attempts to consolidate strategic space in the South China Sea.

The second trend is China’s leadership in global governance. At the diplomatic level, Chinese foreign policy discourse is now replete with references to the importance of a Chinese voice in global governance. Chinese representation in international institutions is spreading gradually across the economic, security and legal realms of global policymaking.

Chinese commitments to peacekeeping and development have also increased exponentially in recent years. The United Nations remains China’s institutional focal point. However, increasingly Chinese policy elites are more actively engaged in regional fora and informal institutions such as the G20. Chinese sponsorship of an Asian Infrastructure Investment Bank attests to the determination of the Xi administration to place China at the centre of reforms in global economic governance.

The third trend is China’s emphasis on civilisational revival as a counter-balance to ideological conflicts. Chinese policy and intellectual elites advocate the idea of a peaceful coexistence between civilisations based upon a pluralistic understanding of global political culture. A new civilisational politics aims to provide a means of overcoming the zero-sum predicament of power politics via the cultivation of global values linked to modernity. Ideas promoting gong sheng, the Chinese concept of symbiosis, seek to place cultural fusion between East and West at the centre of global relations.

What are the implications for the rules-based liberal order? China seeks to play a central role in the creation of a more inclusive and equitable global order that is aligned with its own national interests and worldview. However, its new approach creates a legitimacy dilemma: China’s potential to contribute to the reform of global institutions and the re-making of international rules and norms requires social consent. This can only be fully realised if its search for power status is seen as legitimate in the eyes of other nations.

The Achilles heel of Chinese foreign policy is political legitimacy. Currently, both internal and external sources of legitimacy for the Chinese Communist Party rely upon nationalism and economic performance. Waning external legitimacy is most evident in the case of China’s provocative stance in the South China Sea, which threatens to jeopardise its fledgling status as a responsible major power.

In the context of current structural power shifts within the international system, China’s active engagement in global governance is a positive sign of our collective potential to safeguard international peace and development. Beyond the parameters of national rejuvenation, if China is to play a central role in reforming international rules and institutions it will need to engage with the aspirations of other states and peoples. This raises a fundamental question: where do individual rights and freedoms fit within the Chinese vision of a global rules-based order?