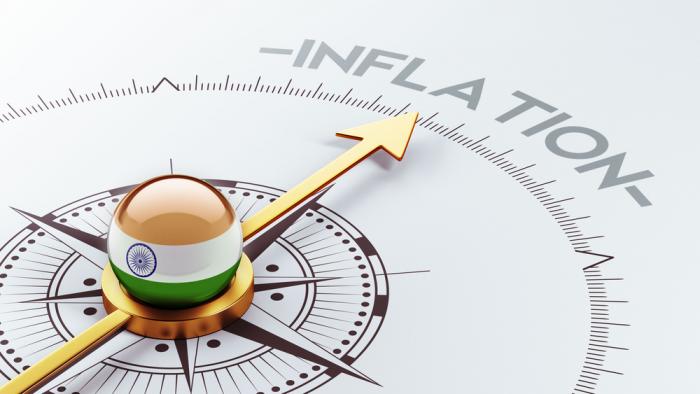 India’s Reserve Bank has been doing a commendable job of maintaining price stability and securing Indian markets from external shocks. But a proposal from the government to remove control of interest rates from the central bank has economists and policy makers divided.

The government had recommended a new Monetary Policy Committee (MPC) of seven members, with four nominated by the government and three by the Reserve Bank of India. The plan calls for the removal of the current veto power of Reserve Bank Governor Raghuram Rajan.

This would certainly have diluted the independence of the central bank, with decisions taken by the majority in the MPC. However, according to reports, the central bank and finance ministry have arrived at a middle point giving the Reserve Bank and central government three members each, with the governor the voting right in case of a tie.

Committee-based monetary policy is the norm in a majority of countries, particularly with a priority of inflation targeting. In fact, the report from a committee led by economist and deputy Reserve Bank Governor Urjit Patel has argued a committee-based approach would allow for greater transparency, accountability and space for diversity of opinions.

Inflation is not always a monetary phenomenon, more so non-core food-fuel inflation, caused mostly by supply side shocks. Monetary policy with a single-minded focus on inflation can negatively affect supply side factors, leading to persistent inflation.

In recent years, India has experienced a divergence between monetary and fiscal policy leading to an inability of monetary policy in managing inflation. A monetary policy committee provides a proper forum for policy co-ordination between government and the central bank. It does not make sense for an emerging market like India with growing aspirations to have a single monetary policy objective of inflation targeting.

Those appointed by the government to the committee are to be experts in the subjects dictated by the selection committee. As a result, they expect to use their expertise and votes for the best in achieving monetary policy targets. The proposal allows committee members to make a single statement justifying their opinion and vote. The committee meeting minutes, along with a full transcript, would be public. It is reasonable therefore to say committee members, both government and Reserve Bank appointed, would be voting on proper economic grounds and reasoning rather than any loyalty or ideology.

India has been facing the dilemma of sustaining high growth with stable inflation. After the global financial crisis, India adopted a fiscal stimulus package, which was mostly to boost domestic demand. However, supply side conditions and shocks have led to persistent high inflation since late 2009, leading the central bank to adopt a tight monetary policy for 14 consecutive quarters. Subsequently, inflation moderated alongside the slowdown of world commodity prices, impacting investment and consumer demand.

Inflation has been well under control in the last couple of quarters but investment and consumer demand continue to remain sluggish in India. The government would like to reduce rates to boost growth, but the Reserve Bank is reluctant, fearing a reversal in inflation.

The current tussle over the committee’s composition really reflects a conflict of motives. The Reserve Bank’s mandate, as defined in its memorandum of understanding with the government, is inflation targeting, while considering growth objectives. In reality, the executive wants to achieve the growth objective with lower interest rates, while the central bank wants inflation targeting with higher rates, which it perceives right.

The new draft Indian Financial Code gives equal importance to both inflation and growth, unlike the central bank’s sole objective of achieving inflation targeting. Given the moderation in inflation in recent quarters, there has been a demand for rate cuts from industry, but the Reserve Bank has so far resisted large cuts only to maintain price stability.

India is an emerging and a dynamic economy. Therefore, a monetary policy committee that can set out to achieve multiple monetary policy targets is welcome.  The independence of the Reserve Bank in managing monetary policy means the effect of past crises has been less for India. The interest rate rise expected in the US in coming months is likely to lead to capital outflows from India and subsequent fallout on the exchange rate, with macroeconomic impact. This means the MPC should not in any way, try to dilute the independence of India’s Reserve Bank.