If You're 'Just Managing', it's May to the Rescue 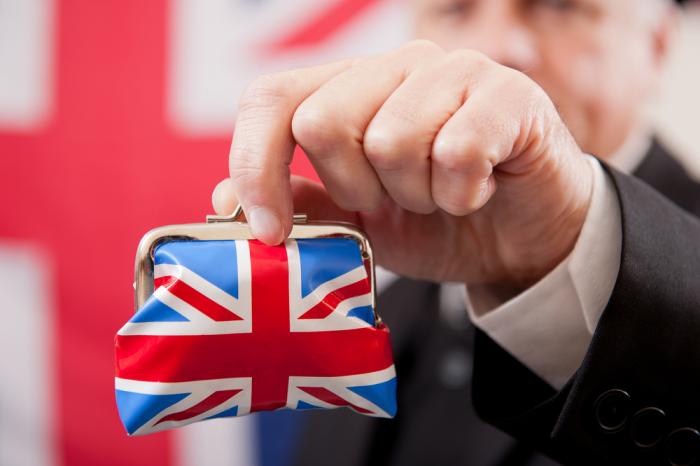 Theresa May has come into office talking about people who are “just managing”, but find life tough. Similarly, then Labour Party leader Ed Miliband talked about the squeezed middle in the build-up to last year’s general election.

These are families who are not in dire poverty, but struggle in insecure jobs, with limited housing prospects. Many in this situation expressed their disillusionment with the status quo by voting for Brexit and this has once again raised intense political angst about working families on modest incomes whose economic fortunes have waned over the past eight years.

New research carried out by colleagues and me for the Joseph Rowntree Foundation sends a clear message that there are a huge number of families in the UK who are hardworking and yet struggling to make ends meet. As many as one in three families in the UK fall below a minimum standard of living, based on what members of the public consider to be socially acceptable.

Our latest study is based on in-depth interviews with parents in 30 families who are below this socially agreed minimum but not in dire poverty. It shows how even working families can severely struggle to keep their heads above water, particularly where work is low-paid and sporadic.

Typically, families at this level are unable to afford some things considered the norm in 21st century Britain. This could mean not having a modest annual family holiday or, in some cases, even foregoing some of the most basic needs, including mothers skipping meals to put food on the table for their children.

Many are remarkably resourceful on low incomes. Typically, families were highly organised and worked hard to eke out their scarce resources, looking carefully for the best deals and being disciplined about not getting into debt. Others were fighting an uphill battle, finding it hard to afford the basics, juggling debts, always feeling skint. What distinguished these families were not just their personal qualities, but also the situations they found themselves in – often because of factors beyond their control, such as family illness or insecure work.

Extended family support makes a huge difference in terms of avoiding the worst effects of low income living. Grandparents often make it possible for mums to work, by being around for childcare. Those without this advantage found it hard to juggle work and care and some felt they needed to wait until their children were at secondary school to do more than very part-time work. Grandparents were also a source of financial back-up – helping out when there was a crisis or funding a holiday, children’s activities or trips out. These opportunities to do more than just survive can make a huge difference to a child growing up on a low income. Another striking factor was that most of the families we spoke to had at least one member with a health problem. This probably reflects the fact that ill health can be a contributory cause, and not just an effect, of low income. It is certainly a limiting factor in many people’s lives, adding to costs and often restricting the capacity to earn, whether it is an adult with ill health or a child that needs caring for.

The most important thing for these families, though, is having a stable income and life situation. Precarious employment and the uncertainties of renting a home from a private landlord (which a quarter of all families now do, due to a lack of social housing), combined sometimes with family breakdown, deny families the stability that they crave.

A key research question of the study was what happens when a family does not have enough to afford a minimum living standard: what do they prioritise and what do they give up? Some of the answers were straightforward and unsurprising. Keeping homes warm and food on the table have a high priority; having a holiday may have to go by the board this year. Parents prioritise the needs of their children – by, for example, barely socialising as adults and rarely buying clothes for themselves in order that their children are not disadvantaged, both materially and socially.

However, an interesting finding was that when money is short, families find different ways of structuring their spending so that they can meet a range of basic material and social needs. For example, unable to afford a holiday or a trip to the cinema, families may invest more in creating family entertainment in the home – potentially subscribing to paid-for television.

Middle-class commentators who have a rich social life outside the home may consider this to be an unnecessary frivolity. However, to the family concerned, it may be meeting the social need for family interaction in a highly cost-effective manner. This helps explain a frequent lack of understanding in the way that the lifestyles of people on low incomes are discussed.

For Theresa May’s new government, the message from our research is clear. Families struggling to get by on low and sporadic incomes crave stability. They want steady jobs, secure homes, benefits that don’t keep fluctuating and childcare that they can rely on.

This is a big ask, and governments cannot deliver stable lives. However, promoting more reliable forms of work, housing and childcare is as good an agenda as any for a government newly committed to helping people who are barely managing to keep their heads above water.

See also: If You Live in the UK, Your Personal Finances Face Changes