How is China's Low-Carbon Transformation Progressing? 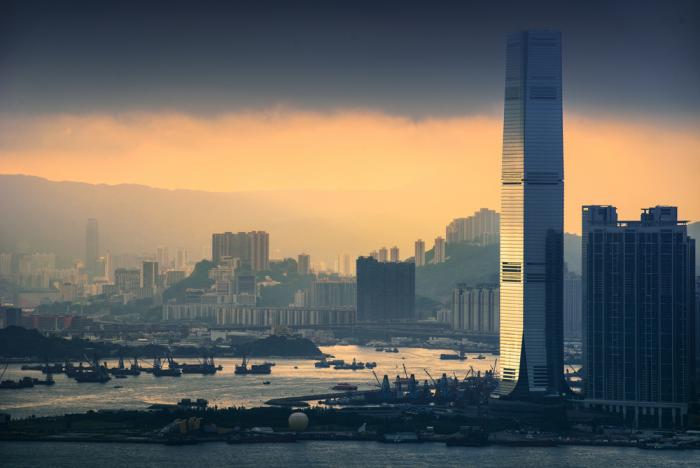 See also: A Future with a Low-Carbon Asia