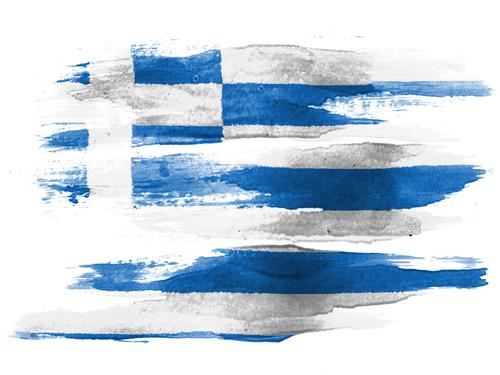 The failure of Greek Prime Minister Samaras to secure sufficient votes in the third and final parliamentary attempt to select a new president has sparked a sell-off in European stocks and peripheral bonds.  Up until now, the contagion from Greece has been remarkably limited.  Perhaps the thin holiday markets have exaggerated the knock-on effects.  At the same time, the fear that the Greek election will morph a Greek exit from monetary union is palpable.

Greek President Papoulias has up to ten days to set an election date.  It must be 21-30 days from the announcement.  By tradition, the election is a Sunday.  That makes January 25 or February 1 the most likely.  The latest polls show the anti-austerity Syriza with a small lead, but it has been narrowing slightly in recent weeks.

The other operative force is that the extension of the previous assistance program from the Troika for two months expires at the end of February.  It does not give the new government very much leeway.  By the end of March, the ECB will cease to accept Greek government guarantees (~30 bln euros) as collateral for new loans.

Samaras appears to be unable to turn back Syriza's challenge.  Samaras has too much baggage--made too many enemies--over his career in Greek politics.  If Samaras steps down as head of the New Democracy and a new candidate is (such as Dora Bakoyannis), we suspect that there were be an immediate impact in the polls.

The euro itself relatively subdued.  It could not the push toward $1.2220, but it has held above last week's low near $1.2165.  The selling of Greek assets does not necessitate the selling of euros, but clearly, the political development is not a supportive factor.

On the other hand, Sweden has canceled the March election and it has done little for the krona.  The euro is flirting with two-week highs against the krona near SEK9.60.  The six main parties struck an agreement that will make a minority government more stable.  Going forward the main opposition parties will abstain from voting on the minority government's budget.  This deal effectively undermines the ability of a small party from being an effective obstructionist.  Swedish bonds and equities are firmer, even if the currency is not.

Fires at Libya’s largest oil storage facility give oil prices a firmer tone today.  However, the Russian rouble has found little support.  The US dollar traded at a five-day high against the rouble near RUB58.56.  At the end of last week, it had neared RUB50.75.

Sterling has trading on both sides of last Friday's narrow trading range (~$1.5537-70, according to Bloomberg). However, we would not read much into it from a technical perspective.  A significant low is not in place.  Meanwhile, a new supplemental budget approved by the Japanese cabinet over the weekend failed to lift the Nikkei (-0.5%).  The JPY120.20-JPY120.60 may contain the price action during the North American session.