Great Economic Strides have been made in Mozambique, but Challenges Remain 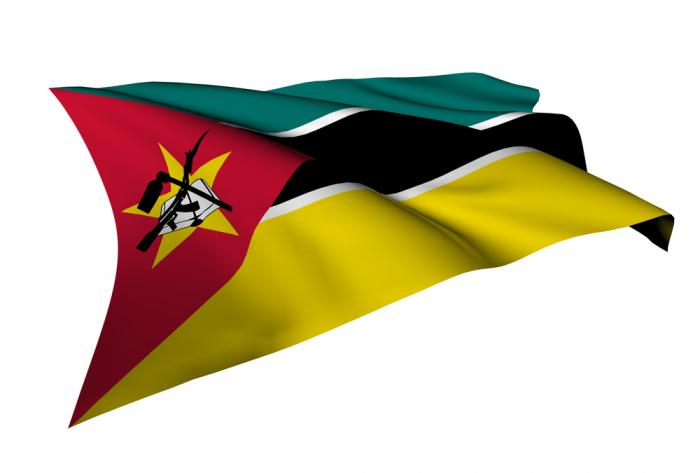 In the more than two decades since democratic elections signalled a new era in Mozambique, a great deal has been accomplished. Nearly all development indicators have improved – often substantially – relative to the miserable levels posted in the 1980s and 1990s.

Headline economic growth has been among the most rapid in the world. Enormous efforts have been made in improving access to education with complete primary education now in sight.

However, Mozambique’s struggle to improve living standards, particularly raising desperately low levels of consumption for more than half of the population, has suffered in the 2000s. The fuel and food price crisis of 2008 hit hard and weather shocks magnified the impact.

With a new government designing its development program, now is a good time to reflect on what Mozambique can do to achieve rapid economic and social progress.

The good news is that President Filipe Nyusi, who formally replaced Armando Guebuza in January 2015, has selected an excellent economic team.

The triumvirate of Adriano Maleiane at the Ministry of Economics and Finance, Ernesto Gove at the Central Bank and Pedro Couto in the Ministry of Energy and Natural Resources is perhaps one of the most promising on the continent. Jose Pacheco is an experienced head of the Ministry of Agriculture.

The bad news is that the team faces enormous challenges. Among these are:

* Renewed political instability with the potential for violent confrontation with the principal opposition party, RENAMO

* The “easy to say but hard to do” task of converting raw natural resources below the ground, such as coal and gas, into productive physical and human capital above the ground

The government confronts these and other thorny challenges with a weak administrative apparatus and open splits within FRELIMO, the dominant political party.

Even under favourable assumptions, it will take time for the Nyusi government to gain traction and address the weaknesses in development policies that have become evident over the past five years.

While development is a multifaceted process that requires simultaneous efforts across many dimensions, two core priorities merit highlighting. Re-establishing peace and stability is the first. The second involves devoting attention and resources to getting smallholder agriculture moving.

Neither is easy. Addressing the peace and stability challenge has clearly been high on Nyusi’s agenda since he was sworn into office. The sooner the country can move from establishing viable frameworks for peace and stability to implementing them the better.

Agriculture is the key

The new government has not yet set out its policies for the agricultural sector in general, or for smallholders in particular. It has endlessly spewed out policy documents and strategy papers, all with very little effect. What we do not know is what the new Nyusi government is going to do.

Planning and technical functions have been operating largely on autopilot in agriculture as almost everywhere else. Energies have been directed to resolving the confrontation with RENAMO and to the apparently successful – but certainly not smooth – power transition within FRELIMO.

It is well known that agriculture plays a key role in development in Mozambique. About 70% of the population is rural. Nearly all rural inhabitants are overwhelmingly dependent on agriculture for their livelihoods. Even urban households depend heavily on agriculture to earn a living. Productivity is low and stagnant.

Some success stories are percolating out of rural areas for crops such as sesame and poultry value chains. However, the broad picture over two decades is one of distressingly little progress, particularly among smallholders. This is despite substantial agricultural potential.

A renewed focus on agriculture, alongside a reshuffling of priorities towards smallholders, is required. For example, research and extension was recently found to be one of the highest returning investments in the agricultural sector.

There is therefore good reason to ask the research and extension system to do more and to do better and there is no inherent reason to believe that the Mozambican system could not achieve both. However, these kinds of highly desirable outcomes are not going to happen on their own. Sustained and informed attention at all levels is needed.

Getting smallholder agriculture moving successfully is closely linked to the remaining three big challenges listed above.

Investments in rural infrastructure are sensible and equitable ways to distribute revenues from natural resources. Greater dynamism in agriculture will brighten the employment picture considerably. This is important given that about 80% of Mozambicans are principally employed in agriculture.

Over the long term, broad based-growth in rural areas also has the potential to help ease some of the political tensions currently occupying the attention of the new Mozambican leadership.