Getting Creative in Vietnam to Sustain Economic Growth 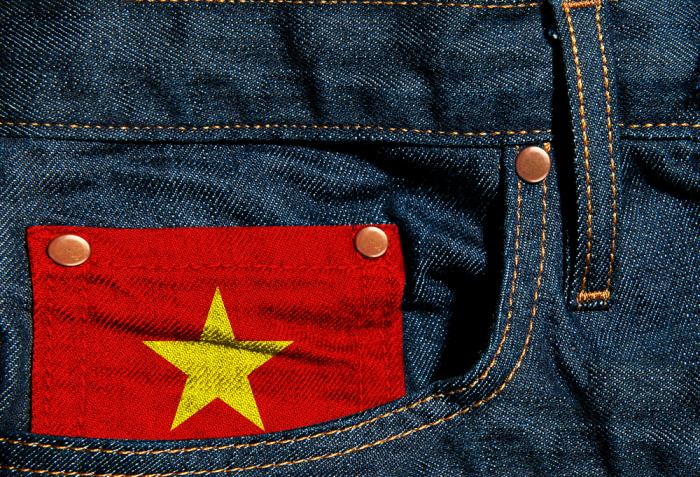 The biggest macroeconomic challenge facing Vietnam today is sustaining growth. Most doi moi-era growth has resulted either from efficiency gains associated with the introduction of a market economy (opening domestic markets and trade, relaxing restrictions on labour movement and land transactions) or from expanded endowments of low-skill labour and capital. GDP continues to grow at a very respectable rate, albeit lower than that projected in national planning documents.

But the warning signs for future growth are clear: a low (29 percent) contribution of total factor productivity growth to total growth; underwhelming growth rates of human capital; persistent budget deficits and increasing public sector debt; and a seeming loss of will to press ahead with the reform agenda.

Vietnam’s state-owned enterprises (SOEs) contribute to each of these problems and, as such, continue to prevent the country from realising its full growth potential. With privileged access to credit from the state-owned commercial banks, SOEs continue to absorb 49 percent of investment despite creating only a tiny share of new jobs and contributing almost nothing to export earnings. As a group, they are hugely inefficient: their average capital productivity, to take just one metric, is roughly half that of non-state industries.

SOE borrowing crowds out private sector investment and so diminishes private firms’ capacity for expansion. More subtly, the high cost of capital also pushes private firms into low-tech choices, and this inhibits dynamic growth. This in turn contributes to a small and declining skill premium in wages for workers without tertiary qualifications since without modern technology; high school learning is of little value to employers. Accordingly, a typical Vietnamese teenager chooses to terminate schooling at around 15 years of age rather than make the costly, difficult and uncertain leap to a college degree.

Despite their poor performance, SOEs are virtually unbankruptable. Vietnamese government debt has risen from 38 to 62 percent of GDP between 2011 and 2015 — higher than many comparable countries, and only slightly below the 65 percent cap mandated by the country’s National Assembly. SOE debt may nearly double this figure, to a total of about US$180 billion or 97 percent of GDP.

Much SOE debt is guaranteed by the state, while recent experience with other troubled SOEs suggests that even when it is not, it will be assumed by government in the event of an SOE failure. SOE debt is for practical purposes a contingent liability on the Vietnamese government. As such, it should be added to the exposure of the fiscal authority for calculating vulnerability to a macroeconomic shock.

How will Vietnam’s new government deal with these challenges? Among planned structural reforms contained in current policy documents, those concerning SOE ‘equitisation’ (a euphemism for partial privatisation) and governance reform have consistently failed to reach their goals. Foreign investors have generally stayed away from SOEs, citing concerns over liquidity and lack of transparent corporate governance — concerns that are also expressed in the government’s own assessments of SOE reform.

The 2016 Communist Party Congress produced no new measures to speed up SOE reforms. Instead, it seems, Hanoi is taking the easier and less controversial step of promoting (or at least talking up) non-state actors.

For example, in the wake of President Obama’s May 2016 visit — which included a well-received public session with young entrepreneurs — the new government announced plans for new laws and initiatives to support small- and medium-sized enterprises, encourage competition and promote start-ups.

Of course, one of the most economically effective ways to accomplish these and many more development goals would be to aggressively pursue SOE reform, but the two agendas are not linked in public discussion.

Kicking the reform can down the road is undoubtedly expedient. Economic growth is increasingly driven by non-state activity and there are signs of deepening links from domestic firms to global manufacturing networks. These will inevitably increase in importance as sources of new capital and technology. However, with creaky SOEs still dominating critical sectors like energy, telecoms, banking, insurance and logistics, a lack of reform will continue to drive up private sector costs and reduce employment growth.

Moreover, the slow pace of institutional reform also throws sand in the gears of free trade agreements being negotiated with Vietnam’s largest trading partners in the Trans-Pacific Partnership and the EU. Together, these account for well over 50 percent of Vietnam’s exports.

As opportunities for ‘easy’ growth in the transition to a market economy diminish, Vietnam needs to position itself to drive future growth with technology, innovation and human capital. Vietnam’s SOEs are constitutionally unsuited to lead this transformation. So long as they can count on their supporters in government to press for the status quo, they will continue to retard the efforts of other actors to take that lead.