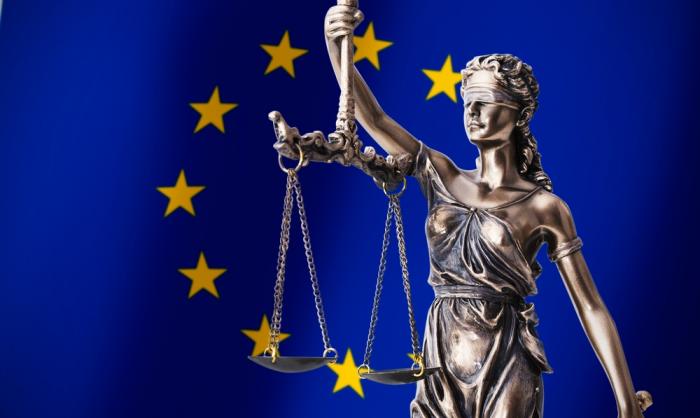 The assassination of the Jo Cox has broken the powerful momentum in the markets.  Investors recognize that the tragedy potentially injects a new element into consideration for the outcome of next week's referendum.  The campaigns will be resume over the weekend, and new polls will be available.  Investors will place more weight on polls conducted after the assassination.

The UK referendum is the big event next week.  However, there is another threat to Europe a couple of days before the June 23 referendum that does not appear to be on many calendars.  The German Constitutional Court will deliver its ruling on the ECB's Outright Markets Transaction program.  No country has triggered the program, but some including Bundesbank President Weidmann objected to on grounds that it violated the ECB's mandate.

On June 21, the German court will rule if there is a violation of German law.  If the Constitutional Court finds that German law is violated, there would be far-reaching ramifications.  It would undermine the European Court of Justice.  It would put Germany in a difficult bind by pitting national law against European law.  Such a ruling would likely weigh on the euro and raise concerns about the future of EMU.

Separately, reports indicate that a new lawsuit has been entered over the Bundesbank's participation in the ECB's corporate bond buying program.  Here too it seems as if ECB's actions are not unique for central banks and the German court lack jurisdiction.  In addition, we note that some non-sovereign bonds were included in the initial bond-buying program like KfW for example.

Even if the German Constitutional Court rules against the plaintiffs, the persistent legal challenges show that a sizable faction in Germany chafes under the unorthodox measures that the ECB has taken.  All the ECB decisions including for the corporate bond buying program and the new TLTROS which begin at the end of next week, have been made by overwhelming majorities at the ECB.

This underscores the seriousness of our advice that medium and long-term investors need to begin contemplating a post-Draghi ECB (2019).  Given the way things are done in Europe, it would clearly be Germany's turn to head up the central bank.  Weber was in line to, but his resignation over this kind of issues led to Draghi's appointment.  Weidmann would seem to be on the shortlist of successors, but if not him, someone with similar views could usher in a new era for the ECB.