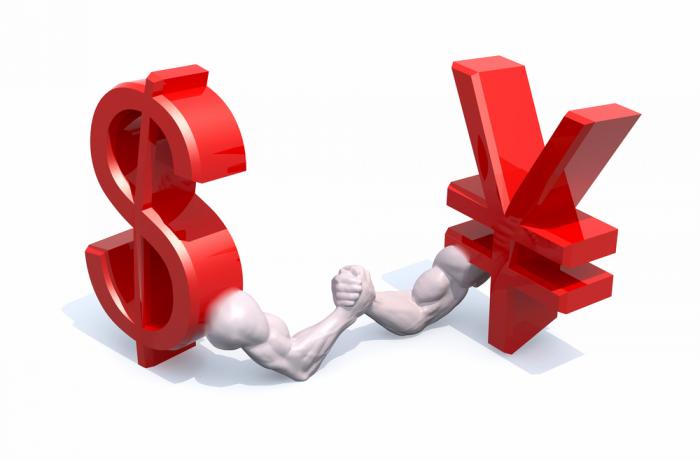 This Great Graphic was created on Bloomberg.  I use it to illustrate a possible head and shoulder pattern that has been carved by the US dollar against the yen.  Head and shoulders patterns are most often regarded as a reversal pattern.

Some purists may insist this is always the case, yet many technicians recognize that on a rare occasion, the head and shoulders pattern can point to the continuation of the existing move.

The possibility of this rare occasion is what I draw your attention to now.  The left shoulder was formed in the recovery from the Brexit low near JPY99.00.  It peaked on July 1 near JPY103.40 and proceeded to fall back to JPY100 to make the first point on the neckline.

In response to better than expected June US employment data, after the unsettlingly poor May report, the dollar staged a two-week rally that peaked on July 21 with a final push toward JPY107.50, the top of the head.

It posted a key reversal that day (July 21).  It proceeds to fall back and reached JPY100.70 on August 2, and is the second point on the neckline.  The dollar recovered off there to JPY102.60 on August 8 to form the right shoulder.

The neckline has caught many of the lows this month, until today.  The slight upward sloping neckline, opposite direction of the break, is also consistent with what technicians look for in the pattern.  The measuring objective is found by simply projecting the pattern on the other side of the neckline.

Many will cite the JPY99.00 Brexit low as support, and there may be participants who will cut long dollar positions and/or take on yen exposure on a break of it.  However, we suspect that the level is not of great significance.  What is important is the break of JPY100.  The JPY99 was approached in the panic of the moment.

Spreads were wide, and it is not clear how much really was transacted there. After spiking to it, according to Bloomberg, the dollar bounced and made a secondary low at JPY99.95, underscoring the importance of JPY100.

Great Graphic: Dollar-Yen--Possible Head and Shoulders Continuation Pattern is republished with permission from Marc to Market