Finding the True Measure of Gold 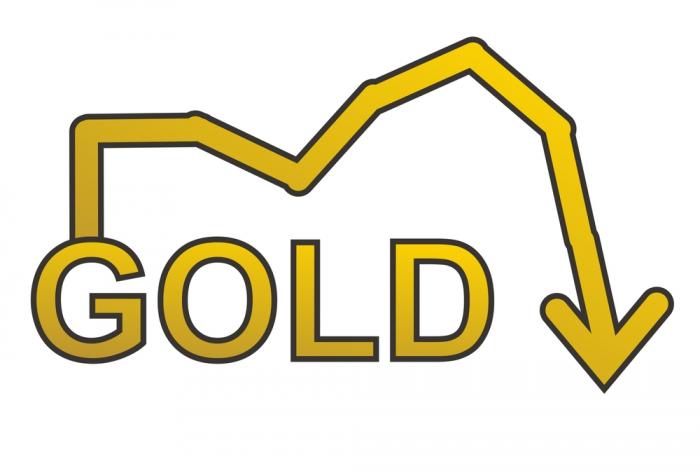 Many investors still think about gold as if it were money.  Economists identify three functions of money: store of value, means of exchange, and a unit of account.  It can be a store of value, but the price fluctuates compared with other forms of money, or other commodities, like oil or silver.

Some argue that it is a store of value because of the limited supply, but that argument applies to many other goods, including commodities and real estate (which Mark Twain said you have to invest in because they have stopped making it).

Others argue it is a store of value because our ancestors thought so.  For those who bought gold over the past 4.5 years, it has not been a store of value.  It has lost more than a third of its value in US dollar terms, and of course, nearly the same in Chinese yuan.  It has lost more than a fifth of its value in the past 3.5 years in euro terms.  In the past three years, it has lost nearly 16% in yen terms.

Gold can be a means of exchange but rarely is used like that.  If I tried to pay my rent with a gold nugget or a bar, my landlord would likely tell me to give her real money.  Even in the absence of acceptable paper money, like in occupied Germany after WWII, soldiers and other people did not resort to gold, but accounts suggest that cigarettes were used.

Gold is not a unit of account.  Even some critics of the US, like Venezuela or Russia, do not report their trade balances or any economic data in terms of gold.

The one thing that most observers think they know is that gold and the dollar move in opposite directions.  However, what does that really mean?  How do we know what the dollar is doing?  We have to measure it against another currency or basket of currencies.

Many observers use the Dollar Index.  The daily correlation since March 2009 is shown in this first Great Graphic created on Bloomberg.

However, the Dollar Index is not the US dollar.  It is the dollar against a basket of currencies that are heavily weighted toward the euro.  In fact, over the past 60-days, the (absolute value) of the correlation between the Dollar Index and gold (on a percent change basis) and the correlation between the euro and gold is nearly identical (0.59 and 0.58).

Instead of using the Dollar Index, using a broad trade-weighted measure of the dollar may be a more rigorous approach.  While both measures are inversely correlated to gold, there are significant discrepancies.

Interestingly, gold's peak this year was on May 2, a day before the US dollar staged a key reversal against several currencies, including the euro, yen sterling, and Canadian dollars.  It has fallen about 6.7% since then.

Despite the softer dollar today against the major currencies, and many emerging market currencies, gold is having a rough day.  It peaked in Asia near $1235 and trended lower to almost $1218.  It is sitting in the trough now.  It appears to be carving out some sort of distributional top.

A trend line of the mid-February low and hitting the March and April lows was violated on May 24.  Today's high tested the trend line from underneath today, and it held.  A top may not be confirmed, however, unless the $1190-$1210 is convincingly violated.

Great Graphic: Gold and the Dollar is republished with permission from Marc to Market

See also: Gold Soared, but Why?