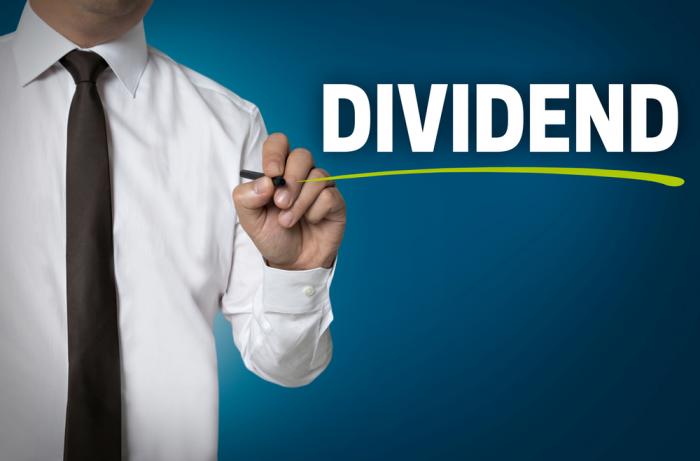 With tax reform back on the agenda, the future of dividend imputation remains uncertain.

There is a perception among some that the early benefits of dividend imputation have been eroded due to the increasing globalisation of markets, and the dominance of international investors in determining share prices.

My recent review and that of the Centre for International Finance and Regulation have reached generally consistent conclusions regarding imputation. The first, possibly worrying, conclusion is that despite much research, we really do not have definitive evidence (nor even definitive theory) on the consequences of the Australian imputation system. The second is that, on balance, there is no strong case for removing the imputation system.

Delivering tax (franking) credits with dividends to investors means less distortion of financial markets. More importantly, it removes the potential for distorting tax incentives to encourage companies to borrow more, or retain earnings rather than distribute them as dividends. Companies that don’t retain earnings face the capital market discipline involved in raising funds from investors.

The basis of perceptions by some that imputation no longer benefits the Australian economy is on interpretation of theoretical models and empirical studies. The extreme version of this view is that domestic stock prices, driven by international investors, are not higher than they would be in the absence of imputation. This means there is no benefit to Australian companies in the form of a lower cost of equity capital. Domestic investors reap the benefit of imputation, via higher after-tax rates of return.

Unfortunately, neither the models nor the empirical studies to support this view adequately control for real market nuances. And realistically, most analysts recognise the reality is somewhere between this extreme position and the alternative extreme, which says that international investors play no role and that the effect of imputation is fully reflected in a lower cost of equity capital for Australian companies.

Finding the middle ground has polarised opinions. However, we simply haven’t yet managed to develop the theory adequately to incorporate all the relevant nuances of reality. In the meantime, we should accept that there are benefits from imputation, which outweigh the costs.

What are the costs? Most analysts point to two issues.

The first is distortions to cross-border real and financial decisions (such as “home bias” in company expansion decisions and in investor portfolio allocations). However, here the position is also complex because one needs to ask “relative to what?” It is far from clear that under an alternative system there would not be equally significant, but perhaps different, distortions due to interaction between domestic and foreign tax systems.

Here are two points. First, because of imputation, the Australian government’s overall tax rate on company income distributed as dividends is not high by OECD standards. Focusing on the headline company tax rate of 30% ignores the tax credits distributed to investors. Second, replacing imputation means that a revenue-neutral company tax rate would be in the order of 15 to 20%.

Removing imputation would have distributional effects across investors, due to the accompanying tax rate changes, not to mention the potential losses from consequent share price declines. In addition, the disruption to investor portfolio strategies would be massive.

Ultimately, any decision on the future of imputation and its benefits needs judging against some alternative benchmark tax system. Unfortunately, that is not always done and it is far from obvious that the claimed distortions to cross-border decision-making under imputation would be any less severe under realistic alternatives. Without this, the case for removing imputation appears unsubstantiated.

A far stronger case can be made for removal of capital gains tax concessions, expanding GST coverage (ideally to include financial services) and removing the tax exemptions on superannuation funds in retirement mode.

Tax reform aside, there’s no real case to kill off dividend imputation is republished with permission from The Conversation

See also: Can Australia Grow Their Economy via Tax Cuts?