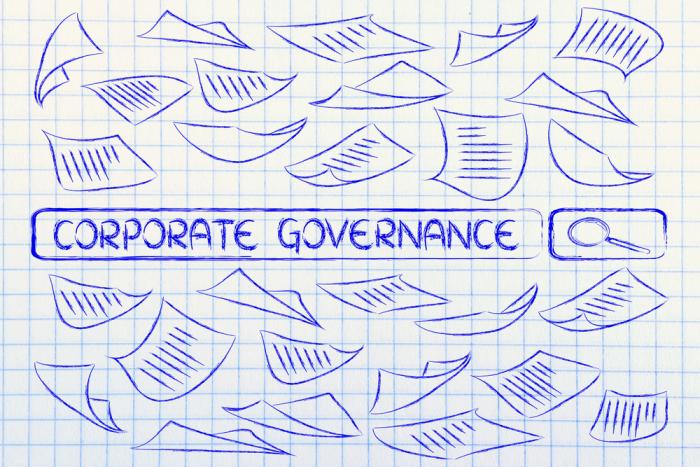 Financial power brokers are invited by the Lord Mayor of the City of London to an annual dinner where they can hear the Chancellor of the Exchequer give a speech on the state of the UK economy. The Mansion House Speech is where the political elite reassure the financial elite that all is well with the economy over a lavish meal.

This year, George Osborne is expected to announce an end to banker bashing, with a commitment to a review of the bank levy and a package of public assets for sale. The biggest controversy is likely to be the sale of the remaining Royal Bank of Scotland (RBS) shares, at an anticipated loss of £13 billion. What better time and place to make this announcement than when surrounded by very financial power brokers that will package-up, underwrite, buy and resell these shares.

The chancellor needs a positive press to sell RBS because leading investors appear to baulk at buying shares in the state-rescued bank. Not least because RBS is still mired in numerous scandals: from the mis-selling of payment protection insurance to customers, the alleged mis-selling of shares (a total of £12 billion) to investors just before the bank collapsed in 2008, the Libor scandal, to current criminal investigations into the manipulation of foreign exchange markets.

RBS has become the standard-bearer of the failed corporate governance of financial institutions that caused the 2008 crisis. Ian Fraser’s bestseller Shredded offers an investigative journalist’s account of how politicians, central bankers, regulators and the Basel Committee on Banking Supervision allowed RBS to get away with virtually anything, “whilst defying financial gravity and existing above the law”.

Let’s remember the direct costs of the initial bail-out is conservatively estimated by the National Audit Office at £1.3 trillion, a figure which does not even include indirect and associated costs of the wider financial crisis to the rest of the UK economy. The bailout of Lloyds and RBS was paid for by HM Treasury and managed by a quango UK Financial Investments (UKFI), now renamed UK Government Investments (UKGI).

Accepting a £13 billion loss to reprivatise RBS reveals the Conservative government’s political commitment to ending public ownership of banking assets. However, there is no letup in the taxpayer guarantee of the financial system:

The Treasury retains the unquantifiable ultimate risk of supporting banks should they threaten the stability of the overall financial system again.

It is clear the Conservative government is firmly committed to the continue privatisation of gains and socialisation of losses for the financial services industry.

In the context of continued austerity, selling the taxpayer-owned bank at knockdown prices knowing it will likely generate a massive loss is creating new forms of opposition. Not least because that loss estimate of £13 billion is the equivalent to the total amount of proposed cuts to public spending on top of the additional £12 billion in proposed cuts to welfare budget, which will hit the poorest and most vulnerable in British society.

The price of this financial crisis is being borne by people who absolutely did not cause it… Now is the period when the cost is being paid, I am surprised that the degree of public anger has not been greater than it has.

Already a coalition of civil society groups – Move Your Money, the New Economics Foundation and Sum of Us – have launched a petition demanding Osborne abandon the RBS fire-sale and pursue other alternatives. This could signal a useful change in the political opposition to austerity.

Previously, discontent has focused on broad issues and large-scale protest, but RBS sell-off creates a new rallying point. Here is a moment, perhaps, where the effectiveness of a targeted anti-austerity movement can be tested against the entrenched political power of the financial services sector in the UK.