•
Saudi Arabia
•
by
The Conversation 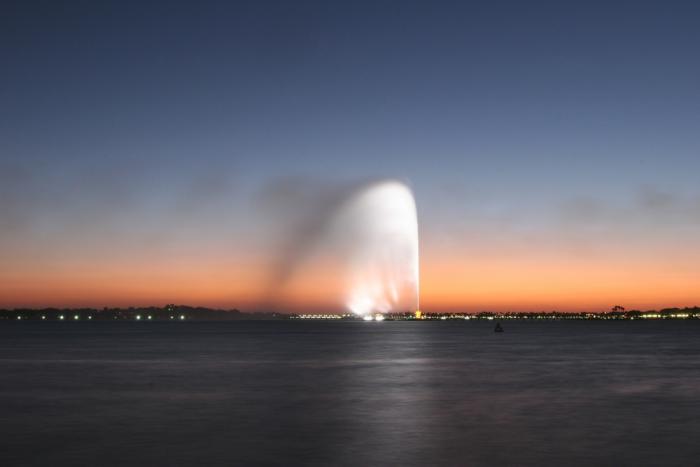 Saudi Arabia has released details of its Vision 2030 – an immensely ambitious plan that Salman says will end the Kingdom’s dependence on oil by 2020.

To help reach that goal, the plan details major targets, such as the establishment of a sovereign wealth fund and the public sale of part of state oil giant Saudi Aramco, which according to some estimates might be the biggest company in the world. There will also be a limited privatisation of government assets. Such measures, if implemented successfully, would no doubt contribute to non-oil income. What is less certain, however, is what impact they will have on the lives of Saudi citizens.

Considering that unemployment is estimated at 29% among Saudis under the age of 30, job creation should be a major priority of economic reform. With a quickly rising youth population, there is little time to waste: around two thirds of the current population of 29m is under 30, and 1.9m Saudis are set to enter the workforce over the next decade. Privatisation will not necessarily create the number or type of jobs needed for a growing number of Saudi citizens. 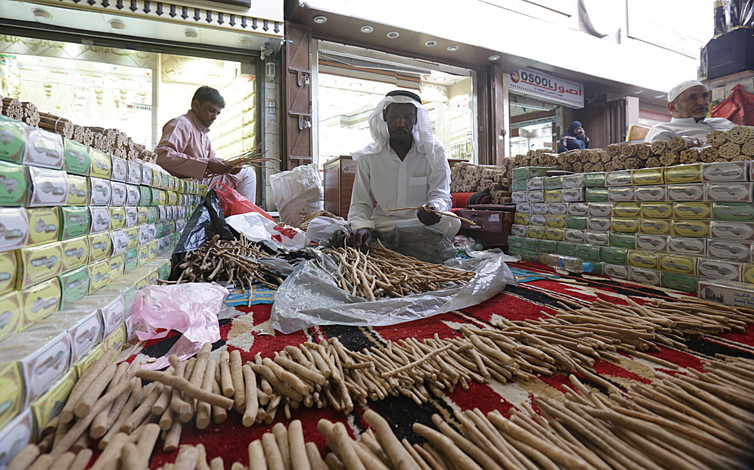 The Kingdom’s workforce remains deeply segmented between an overstaffed public sector, and a drastically underdeveloped private sector. More than two thirds of employed Saudis work in the public sector, while more than 80% of the private sector is made up of expatriate labourers. The vision implies a reduction in public sector jobs, when it states an aim to “cut tedious bureaucracy” and to decrease government spending generally. Considering that high-paying government jobs have become the norm for many Saudi citizens, decreasing their availability could drive up unemployment among nationals.

Significantly, the vision acknowledges the need to create jobs in new sectors, such as military manufacturing, industrial equipment, and information technology, in addition to staffing the oil and gas sector with locals. Such sectors are so specialised, however, that training would be needed to prepare Saudis for jobs within them. Further, the oil and gas sector, even if localised, would only provide a fraction of the new jobs necessary, since it does not require a large workforce.

To restructure the economy in a sustainable way, then, Saudi citizens will need to receive the type of education both relevant for the available private sector positions and of high enough quality for them to compete against the existing large number of expatriates currently employed in these specialised positions. 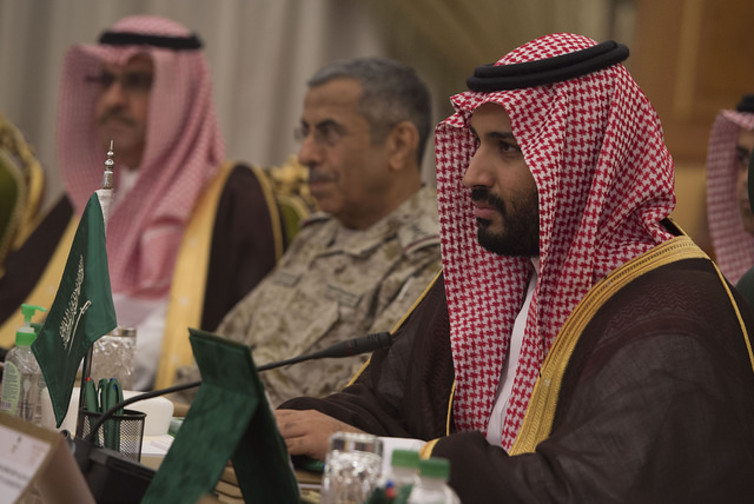 Lower- and middle-income Saudi citizens are also likely to feel the effects of subsidy reductions. The plan acknowledges this issue, pledging that it will “provide our most vulnerable citizens with tailored care and support”. Lacking an income tax system and reliable and recent census statistics, it will be near impossible to determine which families are, in fact, the most vulnerable. Since the Vision clearly states that income taxes will not be levied, there will not be a straightforward means to determine which Saudis are worse off economically.

Housing is another area in which Saudi citizens face considerable challenges. The Vision 2030 project claims that 47% of Saudi families own their own homes and pledges to increase this proportion five percentage points by 2020. It proposes to do so by encouraging private sector firms to enter the market and by urging banks to provide mortgage and funding solutions for citizens. In principle, this solution makes sense, since government attempts to resolve the housing crisis have been largely unsuccessful due to bureaucratic hurdles and the lack of large developers.

Still, a substantial amount of undeveloped “white land” has stunted growth inside Saudi Arabia, and the only means of leading to its release is the imposition of fees or taxes on owners. Further, where private developers have come into the Gulf, especially in Qatar and the UAE, they have tended to build projects too expensive for a majority of the citizenry. Privatisation, then, does not necessarily heal all economic shortcomings.

Aside from problematic economics, the plan also highlights government attempts to make social changes. It references the need to increase entertainment and cultural activities for citizens, with plans for the establishment of more than 450 registered amateur clubs for culture and entertainment by 2020. The Saudi government, while aiming to decrease its involvement in the economic sphere, appears hopeful of increasing it in the cultural and social realm through creating its own civil society sector.

The social impact of opening up to tourists and more expatriates through a green card system would also be significant. Several statements have reiterated that limits will be put on any additional influx of non-Saudis; for instance, the country “will be open for tourism again on a selected basis.” Mohammed bin Salman himself said that tourists would be allowed into the Kingdom “in accordance with our values and beliefs”. It is unclear how the state will screen potential tourists or immigrants using such criteria, however.

The plan also alludes to increasing the percentage of women in the workforce from 22% to 30% by 2030. How would this happen? Would there be further limits on the types of places and hours during which women can work?

At present, women are banned from working in unsegregated places, and there are persistent calls to place limits on how late they can work or in what types of institutions they can be employed. Further, with subsidies reduced, women who once were able to afford drivers may be less able to employ them. 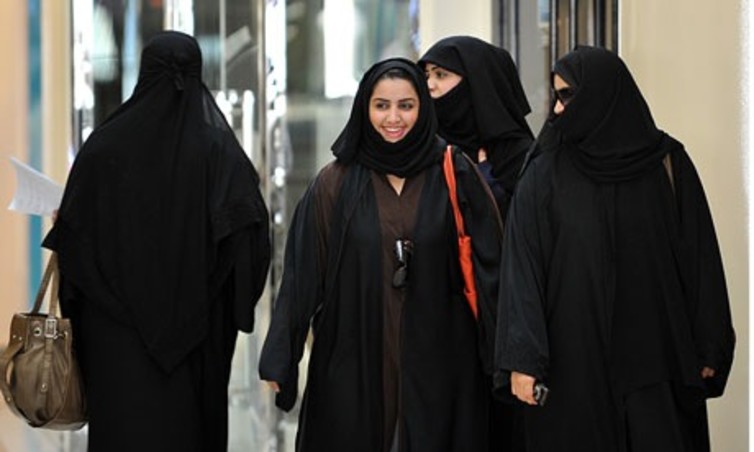 Saudi women in Riyadh. Tribes of the World/Flickr, CC BY-SA

While the plan reiterates the importance of maintaining Saudi culture and religion, including with the world’s largest Islamic Museum, it does ultimately hope to effect economic change, focusing the education system on “market needs” rather than on religion.

The Vision 2030 project is, in a sense, a reflection of the Western consultants who assisted in its drafting. That the deputy crown prince largely turned to them, rather than to fellow Saudis, to craft a vision to localise and liberalise the domestic economy demonstrates how much he is looking to the West for an economic model.

As such, the document seeks to apply sweeping economic and social changes without considering their feasibility or their effects on ordinary Saudi citizens. Even if implemented seamlessly, the vision could provoke new economic and social issues inside the Kingdom.

What will Saudi Arabia’s Vision 2030 mean for its citizens? is republished with permission from The Conversation