Employment Rights Could Take a Hit from a Brexit 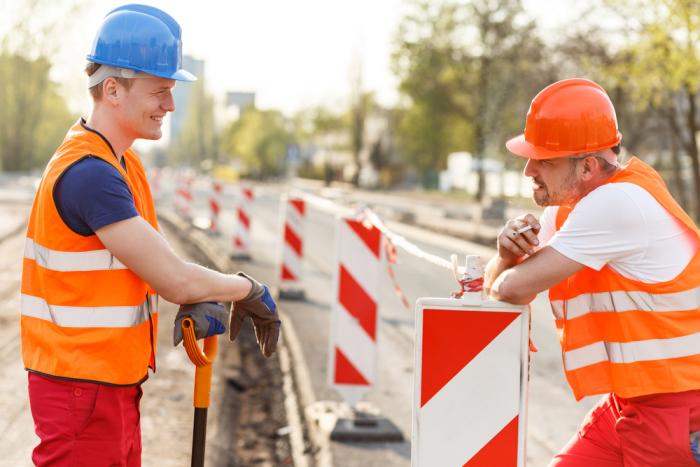 Imagine a country in which there is no statutory right to paid holiday, no legal limit on the number of hours employees can be required to work, no right to a daily rest period, no laws to prevent employers discriminating against workers who are disabled or who have particular religious beliefs, and no right for employees to take time off work to look after a sick child.

This was the UK before the New Labour government was elected in 1997. Since then a substantial number of employment rights have been introduced – most of which have their roots in EU legislation.

Thanks to the EU, employers cannot treat part-time workers less favourably than full-time workers, working parents have a right to take leave to look after their children, and temporary agency workers and workers with fixed-term contracts are entitled to the same basic conditions as comparable workers with permanent contracts.

Employees also have rights to paid holiday and rest periods, as well as the right to be informed and consulted about matters that directly concern them at work. Employers, meanwhile, are forbidden from discriminating against their employees on grounds of religion or belief, disability, age or sexual orientation. There’s strong reason to believe that many of these rights would be lost should Britain leave the EU.

For many in the Out campaign, the EU’s influence on UK employment rights amounts to intolerable meddling. Consecutive Conservative Party general election manifestos, for example, have promised to “repatriate” powers over employment rights from Brussels to the UK. Until recently, the current government had implied that it would not support a continuation of the UK’s EU membership without an opt-out from EU legislation covering employment rights.

In the run up to David Cameron’s EU membership negotiations, it was widely reported that he would demand a full opt-out for the UK from the EU’s working-time directive and the agency workers' directive.

In the end, these demands were never made. They would have required substantial treaty changes that would never have been countenanced by the other 27 members of the EU.

The case against being bound by EU employment rights legislation is that it is damaging to the UK economy, imposing substantial costs on employers. However, the UK labour market remains one of the most lightly regulated in the EU, despite the influence of EU legislation. 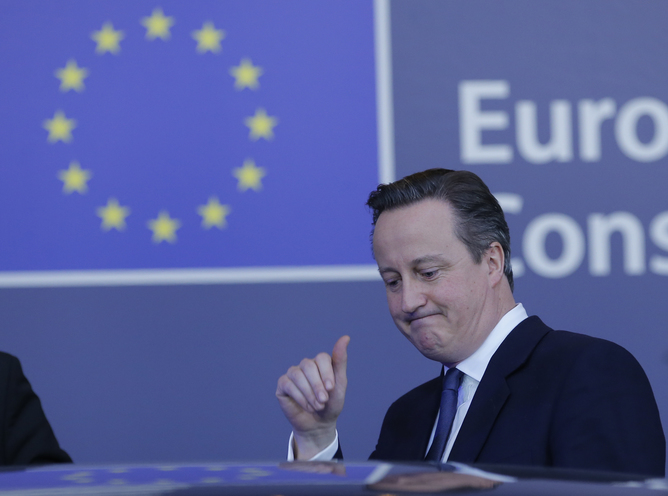 David Cameron did not negotiate any employment opt-outs in his deal with the EU. EPA/Olivier Hoslet

EU employment laws have generally been introduced in a minimalist way. UK workers are “free” to opt-out of the 48 hours-per-week limit set by the working-time directive. Rights to information and consultation do not apply to firms with fewer than 50 employees. In addition, many agency workers are not entitled to the same pay as directly employed workers doing the same job.

Employment protection legislation, which regulates dismissals, is weaker in the UK than in most other developed economies, as measured by the OECD’s index of employment protection. The EU has some influence in this area, for example by requiring employee consultation where collective redundancies are planned. However, matters such as notice and probation periods are not regulated by the EU. And, when the 2010-15 coalition government extended the minimum amount of time someone had to work for a company before being able to claim unfair dismissal (from one year to two), it had no difficulty in doing so.

Going its own way

Many employment-related issues are not subject to EU legislation. These include pay (the National Minimum Wage is a homegrown policy), industrial action, and vocational training. Enforcement mechanisms, which are essential if rights are to be respected in practice, are also a matter for national governments alone and the recent introduction of a fees regime for employment tribunals has effectively weakened enforcement in the UK.

If the UK leaves the EU, it not clear that there will be a bonfire of employment legislation. Much would depend on the UK’s subsequent relationship with the EU, which would need to be negotiated. If the UK became part of the European Economic Area, it might continue to be bound by EU Directives covering employment and social issues.

Even if Brexit left the UK free to dismantle employment rights, a Conservative government wishing to be re-elected might see little political advantage in removing rights to parental leave or allowing employers to discriminate against people because of their religion or sexual orientation. It is highly likely, however, that the EU’s working-time regulations, which is a particular bug-bear for the Conservative Party, and the regulations for agency workers would be amended or repealed.

It is also conceivable that rights relating to transferred staff and the right to information and consultation when changes are made to your job would be weakened. Were the Conservative Party to remain in power and shift further to the right, however, there would be little to prevent a far more substantial attack on employment rights.

Workers have gained much from the UK’s membership of the EU and there are clear benefits to society from limiting working time, outlawing discrimination and providing entitlements to parental leave. Many of those who wish to end EU influence over UK employment legislation have one aim in mind – to take employment rights away from workers. If the UK leaves the EU, they are likely to have their way.