Do You Have the Right Personality for a Loan? 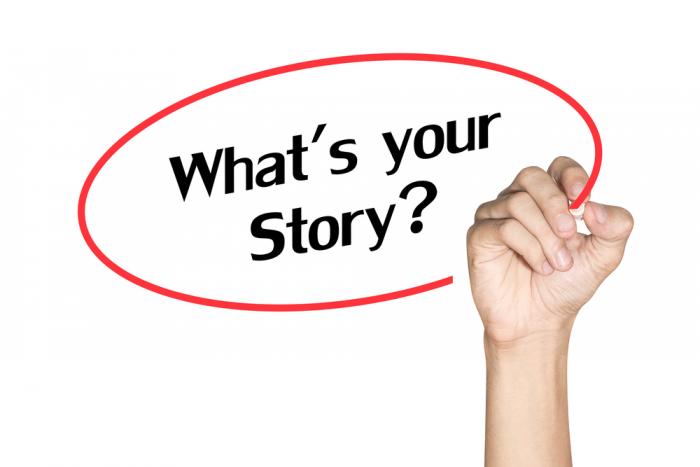 Lending money is a risky business. Since 2010, Bank of England figures reveal that lenders have written off an average of £13.2 billion a year in bad loans. You can never be 100% sure that you will ever get your money back.  One way of mitigating that risk is to know as much as possible about the person to which you are lending. Indeed, some financial managers reportedly are now considering the use of personality tests to assess the suitability of borrowers seeking loans or credit agreements.

Researchers at the University of Edinburgh’s Business School, for example, have discussed models that ask borrowers questions designed to reveal their trustworthiness. However, could such tests, already used in various forms by some businesses to assess the suitability of potential employees, really work for lenders?

The conventional way to assess the likelihood that someone might default is to look at their income and expenditure, their assets and their commitments, and make predictions based on their financial circumstances. We also know that a person’s “credit history” is important – it is useful to know if a person has defaulted on loans before, or has other credit problems in their past.

This is all psychologically valid. It is a well-known principle that the best predictor of future behaviour is past behaviour. However, how do you make predictions where someone has little or no credit history?

This is where psychological tests could come in, and there is some superficial attractiveness here. If – and the word “if” is important – a person’s likelihood to default on a loan was related to their “personality”, and if (again) that was a measurable trait, and if (yet again) that trait could be measured in a way that was impervious to fraud or manipulation, and if – finally – such a questionnaire was asking questions that were something other than the obvious (or the spurious), then they could indeed be a useful tool.

However, there are problems. We learned recently that psychological science is good, but it is a long way from infallible. In an attempt to replicate key psychological experiments, scientists found that they could substantiate the findings in only about half the studies examined. That may not mean we should lose faith in all psychologists, but it does mean that we should be a little sceptical when they tell us that a particular set of questions can predict loan defaulters.

Indeed, looking at the reported questionnaires, there seem to be a curious mix of questions, including: “I believe others try to do the right thing,” “I believe in human goodness” and “I pay attention to small details.” There may well be links between people’s typical responses to these questions and financial soundness, but the evidence would have to be convincing.

It is much more likely that, if people want a loan, they will try to game the system. There is a strong chance they would give the answers that they think reflect a better credit trustworthiness: “I definitely pay attention to financial details. I am perhaps, if anything, too cautious.” As opposed to: “Oh, I don’t care, just give me the cash.” Any psychological assessment scheme would have to be robust to such game playing, perhaps by asking questions that are more opaque.

However, there is a more insidious problem. According to the proponents of this approach, the idea is to protect a lender’s assets by assessing “how trustworthy, reliable, emotionally stable, and conscientious a customer might be.” First, there is the very real difficulty of assessing these things, as pointed out by, among others, James Daley, of the consumer group Fairer Finance: “If banks think they can psychologically screen bad debt risks, they are deluding themselves.” Nevertheless, more than this, very many trustworthy, reliable, emotionally stable, and conscientious customers find themselves in financial difficulties, often because of economic forces entirely outside their control.

Past behaviour is the best predictor of future behaviour. Where there is very little data to go on, it is then usually the case that looking at the circumstances of their lives best explains people’s behaviour. Doing this through personality tests, however, is clearly very tricky.

But I also believe that very little of the potential of psychological science is revealed by “personality tests” that purport to address problems that, in truth, are better addressed through other means.