Could the U.S. Political Mess Threaten the TPP's Success? 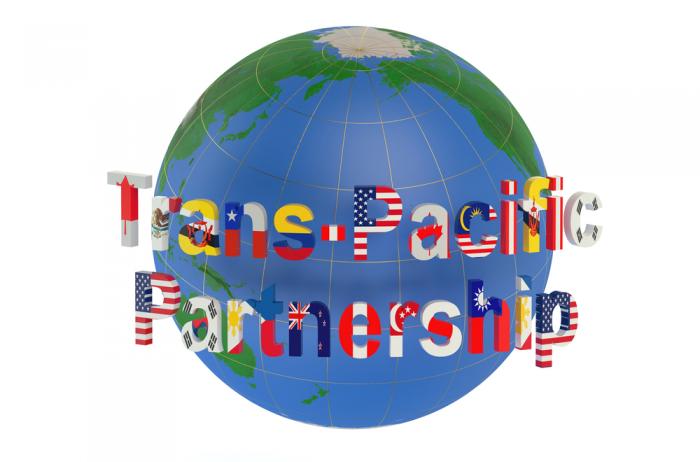 There has been a good deal of hype touting the recently concluded Trans-Pacific Partnership (TPP) agreement as the first ‘21st century’ trade pact. Whether it lives up to this high accolade is currently under debate, both in the United States and among the 11 other TPP member states that still need to pass the agreement through their national legislatures. But in one area — e-commerce — there is no doubt that the negotiators did agree to provisions that strongly advance liberalisation of internet trade flows and enhance commerce and investment through the medium of cyberspace.

The e-commerce chapter of the TPP agreement consists of some significant new rules and mandates. Easing cross-border data transfers is the aim of Article 14.11. This article requires TPP governments to allow the cross-border transfer of information, including personal information, for the conduct of business. The only exception to this obligation is in the pursuit of a ‘legitimate public policy objective’. However, this exception cannot be undertaken in a manner that constitutes arbitrary or unjustifiable discrimination.

The agreement also protects e-commerce investors against forced localisation, with Article 14.13 stating that no TPP party may require a business to locate computing facilities (including servers and storage devices) within its territory. This article also includes the same public necessity provision described above. US officials state that this provision is the first of its kind in a free trade agreement.

In the same vein, Article 14.17 prohibits the requirement to transfer software source codes as a condition of doing business or investing in a TPP country. There is an exclusion from this rule for as-yet undefined ‘critical infrastructure’.

On customs duties on internet traffic, Article 14.3 prohibits the imposition of customs duties on cross-electronic transmissions. Yet this prohibition does not preclude TPP countries from imposing internal taxes or fees on content transmitted electronically. In addition, other sections of the chapter contain consumer protection requirements, as well as mandates to provide domestic users with full information concerning their privacy rights. The entire e-commerce chapter comes under the full scope of the TPP dispute settlement system.

If the TPP is ratified by the TPP member states and it comes into force, it will have far-reaching strategic implications for both the world trading system and the future of the internet. Even before its expected expansion to other Asian and non-Asian nations (such as South Korea, Thailand, Indonesia and Colombia), the TPP already covers one-quarter of world trade and about 40 percent of world GDP. As such, future rules for internet-related trade and investment will be greatly influenced and directed by those established under the TPP. This is particularly true because international rules and norms for the internet are still in their infancy. The timing of the TPP is therefore crucially important.

The next few years will see a huge growth in internet traffic and utilisation for key commercial goals. In 2005, there were an estimated one billion internet users. That number doubled by 2010. It reached three billion in 2014, and it is expected to growth to over five billion by 2020.

US President Obama has warned, correctly, that if the US and its TPP trading partners don’t write the ‘rules of the road’ for the internet, others will. Of particular concern to the US is the possibility of China internationalising its own rules for governing the internet. Should the fractured US political situation result in a failed TPP, the United States will pay a heavy price, both economically and strategically.