•
Small Business
•
by
The Conversation 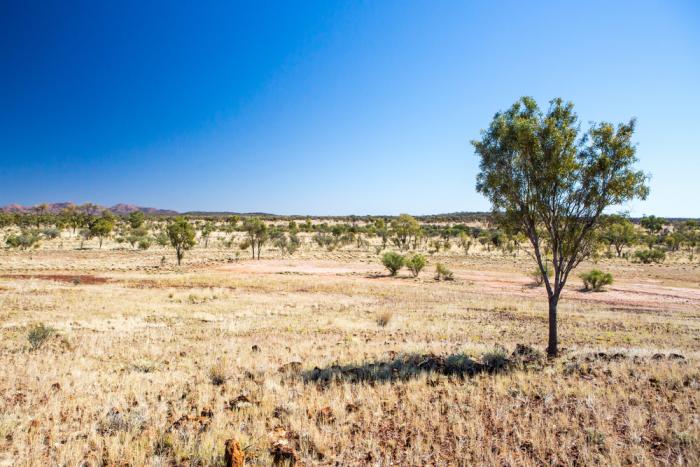 Small to medium enterprises (SME) are increasingly relying on commercial credit cards to finance their operations, because payment terms for the businesses they supply are stretching out. However, if the Reserve Bank of Australia (RBA) goes ahead with plans to include commercial cards in the new caps on interchange fees, SMEs will be even more hard pressed to make ends meet.

These interchange fees are a major component of the Merchant Service Fees that all Merchants pay on accepting payment cards. Commercial cards are however operated on a different business model to consumer credit cards. For example, commercial cards have much higher credit limits than consumer cards and the flow of interchange revenue from spending on these cards, to the card issuers (usually banks) enables them to take more credit risk and hence extend more credit to SME’s.

The Australian Small Business and Family Enterprise Ombudsman, Kate Carnell has said that, “the majority of small business failures are by far a result of poor cash flow, with slow payments from customers or clients, a leading factor”. She claimed that “the big end of town are delaying payments to those that can least afford it; small-to-medium sized enterprises”.

One example of this is major food businesses Fonterra and Kellogg’s stretching payment terms for suppliers from 90 days to 120 days. The consequences of this are twofold; firstly the large corporations will hold onto money for longer and get positive returns on that, while the SME’s are forced to use expensive overdrafts at banks to fund their ongoing business.

A survey by a UK company MarketInvoice earlier this year, found Australia was the worst offender for late payments, ranking even below countries such as Mexico. Some jurisdictions have however been moving in the other direction, since March 2013 the maximum payment terms in the European Union have been 30 days, unless an agreement is made in writing by both parties, in which case the maximum is 60 days.

These cards can be used to partly finance payments to suppliers, particularly where an SME has struggled to get finance from a bank. SME’s are hence more likely to rely on commercial cards as a source of finance than are larger businesses, which typically can raise capital through a variety of means like bank loans, share issues or corporate bonds.

The reduction in interchange which the RBA is imposing may cause issuers, including banks, to cut costs by reducing credit risk, which would mean less credit extended to SME’s, via commercial cards. Issuers could also find this segment of the credit card market less attractive and hence be less willing to offer this type of credit card to SME’s.

The RBA’s reasoning for including commercial cards in the proposed maximum 0.80% interchange cap is that there’s not enough evidence to suggest that issuers will stop providing these cards under the cap. The RBA however accepts that “this may involve the introduction of fees on these cards and/or the reduction of the interest free period”.

According to the Australian Bureau of Statistics, as of June 2015, the SME sector employed 68% of Australians and it generated 55% of total income from industry. As larger businesses look to increase the number of days before they settle their invoices from SME suppliers and these businesses face pressure to pay their employee’s wages and utility bills on time, the value of commercial payment cards is all the more obvious.

Less commercial payment cards with less credit offered on them, at higher interest rates, could well be another unintended consequence of the RBA’s intervention into the payments system.