Can an Oil Price War Have More Than One Winner?

•
Oil and Gas Industry
•
by
OilPrice.com 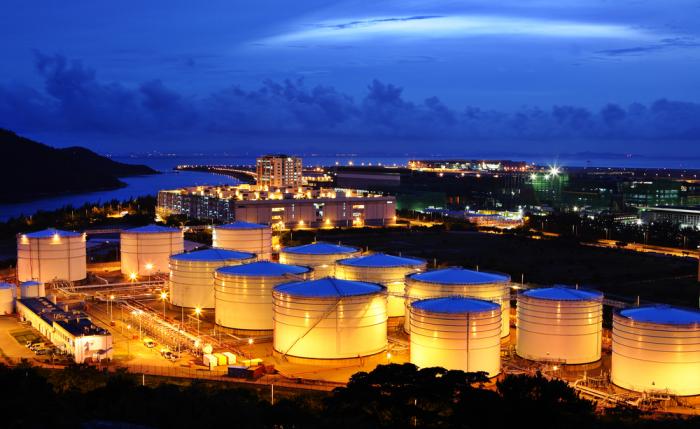 Even as financial commentators on CNBC are starting to come around to the idea of a bottom in oil prices, the key question for US oil producers remains one of timing. How long will the oil price slump last? Is this a relatively short-term event like 2008, or a longer term slump like the one in the mid 1980’s? After the oil price crash in 1985, it took almost twenty years for prices to revert to previous levels.

If oil does not return to $100 a barrel until 2035, there will be a lot less shale companies around. Some market commentators have cited hedging as a potential source of safety for oil producers, but the truth is that given most firm’s individual levels of hedging and the price of oil today, the hedges are more of a Band-Aid over a gunshot wound than anything else.

The US shale oil industry faces an implacable foe in the current crisis: Saudi Arabia. The long-time king of the oil markets is probably the party most responsible for the current price decline, and probably the party that is happiest about it. Saudi Arabia is uniquely positioned to withstand low oil prices given that inside sources say the country has nearly $800B in reserves to weather the storm.

Early on in the fight, shale oil companies were loudly proclaiming their ability to withstand low prices, but those statements have dimmed in intensity and frequency in recent months. At this point, Saudi Arabia’s currency reserves are roughly equal to the combined market capitalization of the entire US shale oil industry.

The fundamental equation that drives any country or company’s ability to survive in the oil industry is (Oil Price per Barrel – Cost per Barrel)*Barrels Produced + Cash Reserves > 0.

Essentially, if a firm or country has a cost of extraction that is greater than the price per barrel they receive, then they can only produce until their cash reserves run out. Most analysts estimate that cost per barrel for US shale companies ranges from the mid-fifties to the low nineties. That means, at this stage, almost none of the US shale oil producers are going to be making money producing. These costs have obviously fallen in the last six months as producers look to modify contracts with suppliers and subcontractors and generally push down costs anywhere they can.

Analysts have varying views on the cost of production for Saudi Arabia with some citing total costs above $80 and others suggesting costs as little as $5 per barrel. Regardless, it is likely that Saudi Arabia’s costs are lower than that of the US oil producers and their cash resources are certainly greater.

In the end, who will win the oil price battle, Saudi Arabia or US capitalism and shale producers? Probably both; US oil producers are taking unparalleled steps to lower their costs which will result in much more efficient operations in the end, similar to how US manufacturing came out of the Great Recession at high levels of productivity and ultimately profitability. Similarly, Saudi Arabia is the king of the oil markets for a reason – geologically it is essentially the perfect oil producer. The real losers in this fight are likely to be the other participants who have been trying to stay out of the conflict as much as possible. Other OPEC producing nations and even Russia are not as efficient as Saudi Arabia, nor as dynamic as US shale producers. Ultimately, they are likely to be the ones forced to give ground and cut production.

Oil Price War May Benefit Both US Shale And Saudi Arabia is republished with permission from Oilprice.com