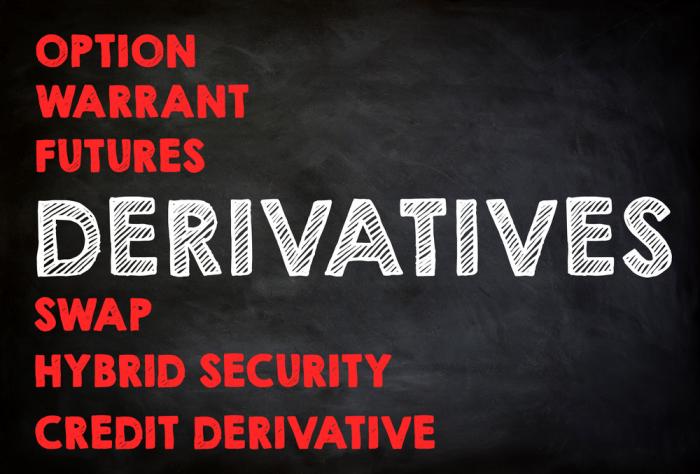 Speculators in the futures market continued to pare short foreign currency positions but were cautious about expanding long positions in the CFTC reporting week ending May 3.  In fact, two of the three largest adjustments were the cutting of gross long Japanese yen and Australian dollar positions.

Speculators took profits on 11.8k contracts of gross long yen positions, leaving 85.6k contracts still long.  It was the second consecutive week that gross long yen positions were reduced.  The magnitude of the move was the second largest of the year.  It may be particularly noteworthy that the longs were cut as the dollar dropped over the reporting period from JPY111.30 to JPY105.50.

The speculative gross long Australian dollar futures position was cut by 10.9k contracts, leaving the bulls with 99k contracts at the end of the statement period.  The decline in the Australian dollar after the end of the reporting period suggests the unwinding likely continued. The gross long position remains at elevated levels, which outside of the previous week, is the largest in three years.

The euro was the exception.  Speculators added 14k contracts to lift the gross long euro position to 113k contracts.  It is the largest increase in three months.  The speculative flows may have helped the euro poke through the $1.16 level in the spot market.  However, the late longs are in weak hands; the euro shed almost 2.5 cents from its highs after the statement period ended.

Speculators continued to cover short foreign currency positions.  There were no exceptions in the eight currency futures we track.  The adjustment, however, were small, averaging about 3.8k contracts.  Outside of the liquidation of gross long yen and Australian dollar positions, the only other currency in which the speculators reduced long positions was the Swiss franc.  There speculators tripped the gross long holdings by 2.7k contracts, leaving them with 21.3k.

US Treasury bears were not dissuaded from the rally and instead sold into the upticks, with only preliminary signs of a turn lower after the statement period ended.  The gross shorts rose 23.4k contracts to 510.2k.  Some longs pressed their luck and added 5.2k contracts to being the gross long position to 428.2k contracts.  The net short position rose to 82k contracts from 63.8k.

Oil bulls took profits on 14.3k contracts to leave them with 530k gross long light sweet oil futures contracts.  The period included the multi-month high in the front month contract to almost $46.80 as well as a subsequent $3.5 decline.  The bears were not very confident and added 1.5k contracts to the short position, lifting it to 211.5k contracts.  These adjustments produced a 15.7k fall in the net long position, which stood at 318.5k contracts at the end of the statement period.