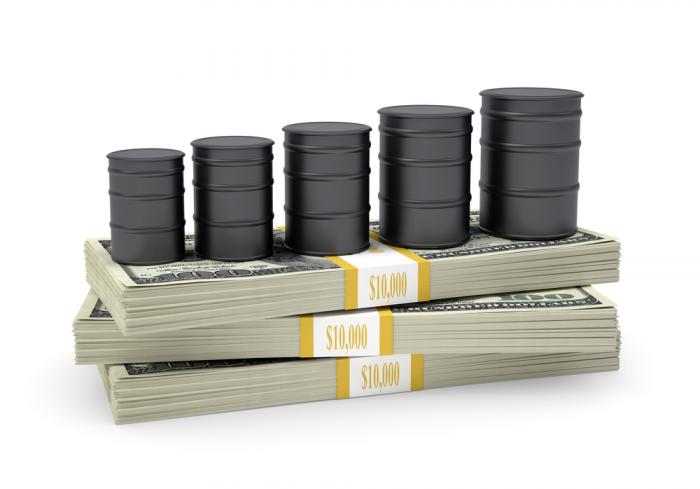 Summer doldrums continue to depress speculative activity in the currency futures market.  In the CFTC Commitment of Traders reporting week ending August 16 speculators made small adjustments to gross currency positions.  There was only one change more than 6k contracts.

The Aussie bulls added 9.4k contracts to their gross long position, lifting it to 68.9k contracts. Of the other 15 gross positions we track, there were only two others above 5k contract

Gross short yen positions were reduced by 5.6k contracts, leaving 32.3k.  On the other hand, the bears added 5.4k to their gross short Canadian dollar position to 33.6k contracts.

Despite the small position adjustments, there were two clear patterns.  The first was that speculators added to gross long currency futures positions.  The only exception was the Swiss franc, where the gross long position fell by a minor four hundred contracts to 20k.  The second was gross short positions mostly rose.  Here there were three (of eight) exceptions.  They were the euro (-3.3k contracts), the yen (-5.6k contracts), and the Mexican peso (-4.1k contracts).

In another sense, the lighter participation did not alter some underlying trends.  The net short speculative euro position fell for its third week, while the net long yen position rose for the third week.   The net and gross short sterling positions rose for the seventh consecutive week--ever since the UK referendum.

Say what we wish about the summer reducing speculation participation in the currency futures, it did not prevent a large bout of short covering in the oil and 10-year Treasury futures.  Speculators covered 41.1k short light sweet crude oil futures contracts, leaving 262.7k contracts.  It is the biggest bout of short-covering in three months.  The longs were considerably less aggressive, adding 8.1k contracts to their gross long position, giving them 570.2k contracts.  The net long position rose 49.3k contracts to 307.5k.

Speculators Make Small Bets in FX, but Bears Run for Cover in Treasuries and Oil is republished with permission from Marc to Market

See also: CFTC: Are You into the Pound and Yen?