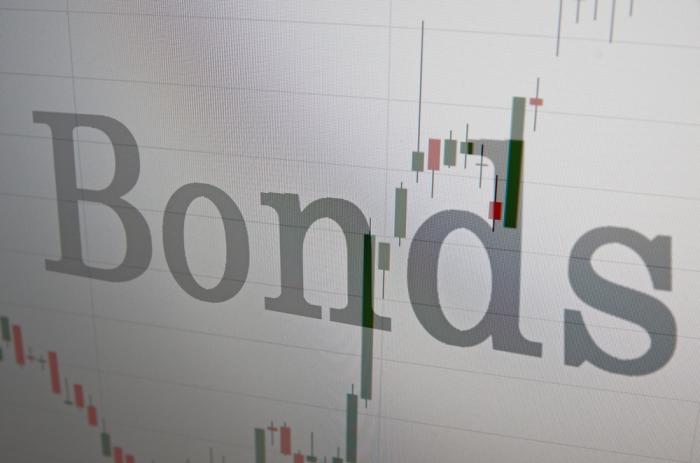 US 10-year Treasury yield has risen 30 bp since Monday's low water mark.  There are a number of reports that are trying to link the back up in US yields to sales by China. The Chinese sales, in turn, link to its efforts to stem the decline in the yuan.

Reporters, following the lead of a couple of analysts, argue that China is operating in other centers that the TIC data does not fairly attribute to China.  But to make their numbers work, for example, they assume all the decline in Belgium's holdings (Euroclear) are a result of China.  This leap is unwarranted.  There are other pools of capital that use financial centers like Belgium and Switzerland for financial transactions.  Some Middle East oil producers, for example, have also report declines in reserves.

Consider this thought experiment, we have presented before.   Since the end of H1 14, the dollar value of China’s reserves has fallen by $342 bln. The precise composition of China’s reserves is unknown.  The assumption is that about a quarter of the reserves are in dollars.  For the sake of the argument, let's assume that China had $4 trillion of reserves, of which a quarter were in euro denominated assets.   As of the end of July, the euro had fallen roughly 20% since the end of H1 14. That valuation of the euro alone could account for nearly 2/3 of the decline in China's reserves.

The second adjustment in China's reserves that few accounts attempt to incorporate is the official indication of the transfer of some reserves to other parts of the government, including the development bank and the export-import bank.  Admittedly, exactly how China is accounting for this is opaque, but to ignore it entirely does not seem right either.

Of course, there is still room in the data for China to have sold Treasuries, but one has to more than tease the data, and as we know, sufficiently tortured data will admit to anything.   The latest claims of China Treasury selling are too recent to see in the TIC data (only through June) and China's reserve figures (through July).   Yet there seems to be more convincing explanation than China to explain the 30 bp rise in the 10-year US Treasury yield in recent days.

First, , as we argued last weekend and at the start of this week, the global capital markets had an exaggerated response to macro-economic developments, and in particular what has thus far been a minor depreciation of the yuan, leaving it slightly less strong, but hardly weak.  The 10-year yield spiked to 1.90% as part of that exaggeration.  Recall the Dow Jones Industrials posted 1000 point loss on

Monday.  Although some reports confused a short covering rally in the euro with safe haven demand (there is a difference between reducing shorts and expanding longs, which many accounts seem to gloss over), US Treasuries were the time-tested safe haven.  As the panic subsided, so did the demand for Treasuries.

Second, speculators in the futures market likely sold into the rally.  On August 11, the same day that China devalued the yuan, speculators had held 500k gross long 10-year Treasury futures (each contract has a notional value of $100k).   This was the most since 2008.  In the following week (ending August 18), 46k contracts were liquidated.  This was the largest sales in three months.

Speculators had been net short US 10-year Treasury futures since last September.  They switched to a new long position in mid-July after the 2.50% threshold remained intact.  However, they seemed eager to sell into the bond market rally.  New data for the week through August 25 will come tomorrow.

Third, the economic data shows that there has been little immediate impact on the US economy from the first the drop in Chinese stocks and then from the depreciation of the yuan.  Of course, it is only prudent to recognize the possibility of economic and financial lags.  The price of money, after all, adjusts much quicker than the price of goods and services.   Nevertheless, all else being equal the strength of some recent data, leading to expectations that Q2 GDP would be revised up (it was and by more than expected), coupled with signs of a pickup in US consumption and business investment likely would have produced some selling pressure on the US Treasuries regardless of what was happening in Beijing.

US 10-year yield is back above its 200-day moving average (~2.13%).  A close today above 2.16% would be the second consecutive close above the 20-day moving average.  This has not happened for over a month.  Tomorrow's PCE and deflator bear watching, but the next key report is August jobs data.  ADP may steal some of the thunder of the national report.

However, barring a significant miss (and the August jobs report often undergoes a revision higher), international developments, and stability of the financial markets may be more important.  With some banks now joining Summers and Dalio apparently advocating QEIV, a move above 2.25% is difficult to envision until the jobs report, even if China has sold some Treasuries.

Why Have US 10-Year Yields Risen 30 bp since Monday? is republished with permission from Marc to Market